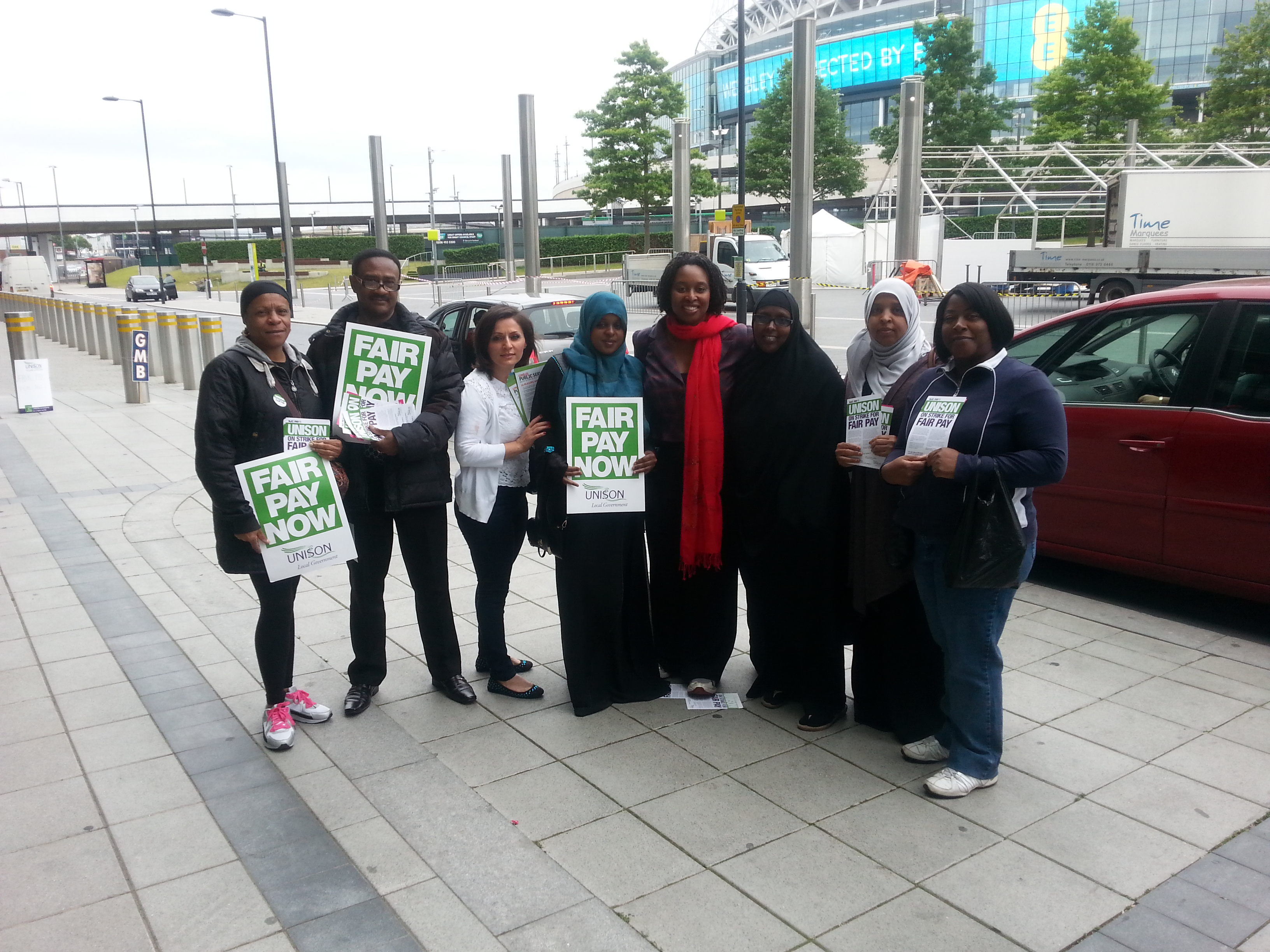 New analysis of official figures by Labour shows women in London are being paid 87p for every pound a man earns.

The revelation comes as Equal Pay Day – the day that women across the UK effectively start working for free until the end of the year due to the gender pay gap – comes three days earlier this year because the pay gap is back on the rise. That means women will work for free for the next 57 days.

A Labour Government will ask big companies to publish their average hourly pay gap each year to expose whether men and women are being paid differently for doing the same work, and whether too few women occupy senior positions.

“These appalling figures show the full extent of the gap in pay between men and women in London which now stands at over 13%.

My time as a full time trade unionist highlights the importance of fighting for equal pay. Only with a Labour Government in 2015 will we be able to the right take action to expose employers who pay men more than women and stand up for the people of Brent and across the country.

If you are not shocked by the fact that a woman works with no pay for 57 days, you should be as that is your mum, sister, wife or girlfriend.”

“Women are working an extra three days for free this year because the pay gap is back on the rise. Women shouldn’t have to wait another 50 years for Equal Pay which is why Labour will be calling a vote in Parliament to get big companies to publish their pay gap. If this Government doesn’t act, a Labour Government will.”