Women’s refuges face closure due to lack of funding -; the Government must take action to protect victims of domestic violence

When I was a magistrate I saw first-hand the devastating effects of violence against women. Along with the physical and emotional impact, violence and abuse can have a long term affect not just on the women involved but also their children, families, and our communities. 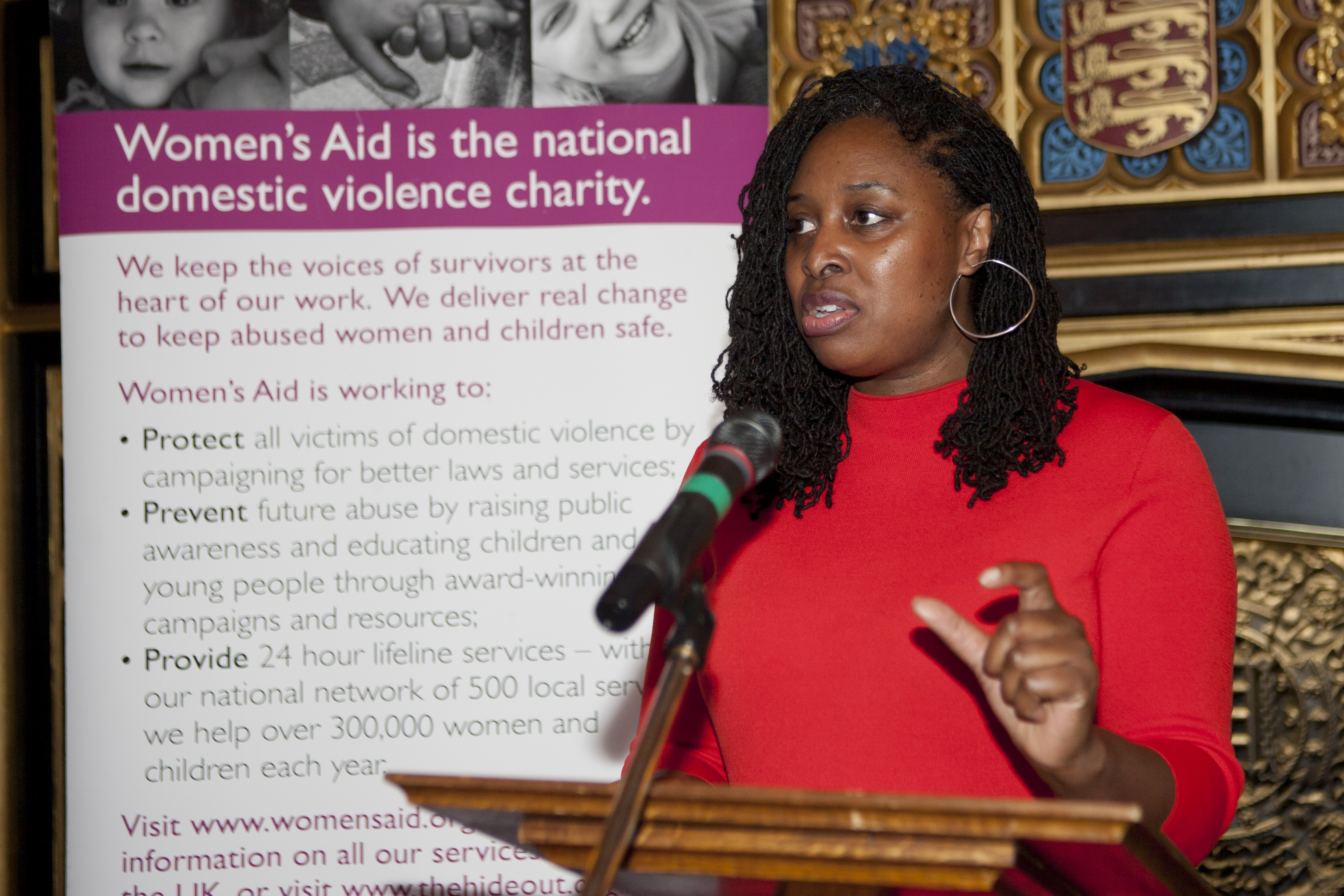 In the UK, on average, two women are killed by their current or a former partner every week. An estimated 1.3 million women in Britain have experienced domestic abuse in the last year alone, while around one in four women will experience domestic violence in their lifetimes.

These are staggering statistics. But given that violence against women so often goes unreported, many fear that the reality is much worse.

Today is United Nations’ International Day for the Elimination of Violence against Women, a day to raise awareness about gender-based violence across the world, and send a message loud and clear that enough is enough.

No woman or girl deserves to live a life of fear. Yet violence against women is one of the most prevalent, persistent human rights violations in our world today. Global statistics show that 119 women are killed every day by a partner or family member. Serious action needs to be taken at home and abroad.

Prevention is possible if we tackle the deep-rooted structures and social norms that lead to gender-based violence and abuse. In wake of recent sexual harassment allegations, MPs have woken up to the widespread misogyny and abuse of power within the walls of Westminster. But this injustice does not just pervade Hollywood or the corridors of power -; it exists throughout our society, in schools and universities, in businesses and workplaces, in our newspapers and on TV screens. It must be rooted out.

We need a culture change and it must start with education. We must teach our children and young people to treat each other with dignity and respect, and to recognise unacceptable behaviour. Labour has long called for compulsory education on sex, relationships and consent in schools and we are glad this year the Government changed its position and helped make this law. But current guidance for schools is outdated and doesn’t go far enough to embed these core principles in our education system. The guidance must be updated and rolled out across the country as a matter of urgency.

Prevention efforts must be matched by our commitment to bring perpetrators to justice. To achieve this goal, our criminal justice system must be fit for purpose. Effective measures must be put in place to increase reporting, police referrals, prosecution and convictions. The Domestic Violence and Abuse Bill has not yet come to Parliament. When it does, Labour will seek to include effective measures that strengthen women’s recourse to justice.

I strongly believe that those affected by violence against women should be at the heart of efforts to combat it. Women who have been affected need the right protection and the right support at the right time. It is frankly unacceptable that specialist women’s refuges are facing closure and that on a typical day 155 women are turned away due of lack of space.

Women’s refuges are a lifeline, access to which no woman should be denied. But the Government’s proposed supported housing funding reforms threaten the very existence of women’s refuges.  I urge the Government to change course and develop a sustainable form of funding for women’s refuge services, to ensure that no more women and children are put at risk. We owe it to women and girls to get this right.

I am proud of the positive steps Britain has helped achieve in tackling gender-based violence abroad. But we need greater progress here at home. The next Labour government will make it a priority.

Today, we demand a world where there is no more violence against women and girls, where we can all live freely and without fear. Let’s come together to build it.

Published in The Independent 25 November 2017