If you call someone a liar in the House of Commons you get slapped down by the Speaker. If you say it on television you get a glare and a huffy comment from the presenter.

It’s not a charge that you should throw around lightly. I know that politicians can do things in politics that we all dislike  but politicians can go about it in an honest and straightforward way. 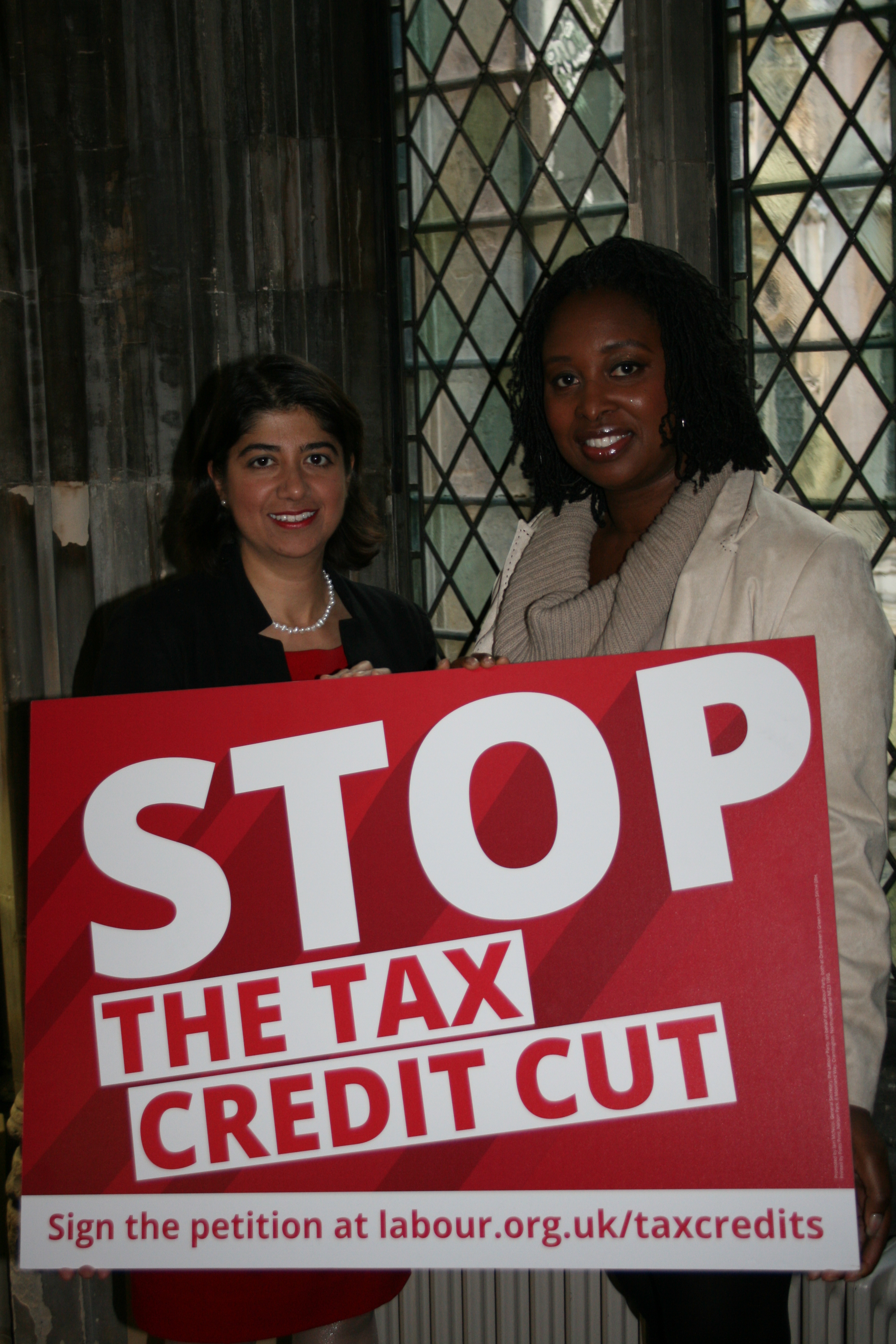 Voters hate being lied to -; ask Nick Clegg about that. I won my seat back off the Liberal Democrats who were heavily punished for deceiving voters.

I believe the L word is the only word that fits what David Cameron and George Osborne are doing with these cuts. So I said just that on the BBC’s Daily Politics

I didn’t get the chance to quote chapter and verse but here it is:

Audience member: Will you put to bed rumours that you plan to cut child tax credit and restrict child benefit to two children?

David Cameron: No I don’t want to do that-this report that was out today is something I rejected at the time as Prime Minister and I reject it again today

David Dimbleby: “Clearly there are some people who are worried that you have a plan to cut child credit and tax credits. Are you saying absolutely as a guarantee, it will never happen?”

David Dimbleby: “And it’s not going to fall?”

David Cameron: “It’s not going to fall. Child benefit, to me, is one of the most important benefits there is. It goes directly to the family, normally to the mother, £20 for the first child, £14 for the second. It is the key part of families’ budgets in this country. That’s not what we need to change.”

Just a few weeks later that promise was broken when Osborne pushed the cut in tax credits through the Commons in July. It has taken Tory MPs time to wake up to what they voted for. This government certainly highlights the ‘Con’ in Conservatives.

The spirit of deception lives on, Ministers’ claim that cuts in tax credits will be offset by increases in the minimum wage have been proved mathematically incorrect by the Institute for Fiscal Studies. And Gimmicky George Osborne is seeking to corrupt the concept of a Living wage with something called the National Living Wage which isn’t a living wage at all. CONfusing isn’t it? As I said on the floor of the house like all good Cons there is an element of truth, the National Living Wage will not reach the limit to offset the tax credit changes until 2020. By then families will have lost thousands and thousands of pounds. Children would have lost years of learning through being hungry at school, and the cycle of poverty will live on.

It may have become a bit of a cliché to talk about hard-working families -; Andrew Marr had a go at my colleague Seema Malhotra for repeating the phrase — but that’s exactly what they are. They are working hard and they didn’t cause the crash and it’s wrong that they should be made to pay for it.

A new report from the Trust for London shows that 1.2 million Londoners in poverty are in working households. That’s up 70% on a year ago. That applies to many of my constituents in Brent. Nearly one in three of Brent residents are paid below the London Living Wage. Rent can take up as much as three quarters of their earnings. Across Brent Central 72% of families with children will be affected by these tax cuts. In my constituency no fewer than 26,000 children will be affected by Cameron and Osborne’s tax credit cuts.

We were hoping that we could reduce the use of food banks, instead it looks like we will need a drive over Christmas to ensure that families can eat and with expectations that this will be the coldest winter in 50years I do not want my families in brent to have to make the choice between eating and heating.

There has been some brilliant campaigning by the Mirror -; which is what we might expect -; but also by the Sun which highlighted the fact that the tax credit changes will hit 150,000 families with disabled children. They quote Amanda Batten, chief executive of charity Contact a Family, who said: ‘These cuts will affect a staggering 150,000 hardworking families with disabled children whose finances are already at breaking point’.”

So my question to Cameron is when did the need change? Cameron and Osborne know that they will plunge more children into poverty. So what’s their answer? Another Con they are getting rid of poverty targets. When you piece it all together my L word doesn’t seem too bad, there are probably a few other words people might want to use to describe this Government.