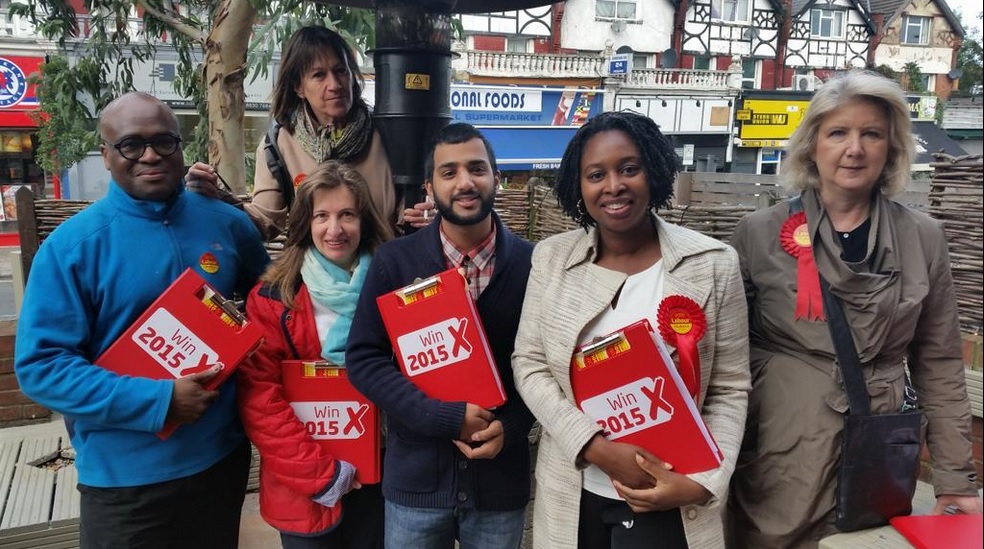 Former Lib Dem Councillor for Brondesbury Park Barry Cheese and former candidate and Chair of Brent Youth Parliament Ibrahim Jahangir have resigned from the Liberal Democrats and joined the Labour Party in the last two weeks.

Both new Labour members became disillusioned with the Liberal Democrats by the lack of representation for the majority of Brent residents both nationally and locally, and have torn up their membership cards and got immediately involved with the Labour Party General Election campaign.

“As a former local councillor for the Liberal Democrats, I can no longer justify supporting a party whose actions clearly don’t support the majority of Brent residents.

Nick Clegg has led the Lib Dems into a coalition propping up the Conservatives and I can now no longer tell the two parties apart.

The biggest deception was made in 2010 and I have struggled to accept why the turned their back on young people and put up tuition fees instead of cutting them. I can no longer see the same party I joined, that’s why I have joined the Labour Party who has set out a plan to reverse the damage done by this Lib Dem Conservative coalition.”

“In the recent 2014 election I stood as a candidate for the Lib Dems, but this party has betrayed the residents of our Borough. Whilst people struggle to make ends meet they give tax cuts to millionaires and cut working family tax credits.

They say one thing then do the other. This week I tore up my Lib Dem membership and joined the Labour Party because they are the only Party who are listening to residents’ concerns and have a plan to rebuild the damage done to the NHS and tackle the cost of living crisis. All of which has been caused by Nick Clegg and David Cameron’s coalition by helping the few and not the many.”

“Ibrahim and Barry are excellent new additions to the Labour Party. But they are not the only ones, defections from the Liberal Democrats are becoming more and more common, we speak to so many concerned Brent residents on the doorstep every week who tell us they voted for the Lib Dems in 2010 and it was the biggest mistake they have made, as the party has gone back on their promises and got into bed with the Tories.

The Lib Dems didn’t just sit by while the Government turned their back on people, they supported it, they supported a rise in VAT, the bedroom tax and cutting tax credits for working families to name just a few.

Labour will stand up against this change, we will save our NHS, tackle low wages by raising the minimum wage and bring us out of this cost of living crisis which so many Brent residents are suffering from.”