It was only last Tuesday that I was hugging Jo on her house boat on the Thames where she lived with husband Brendan and their two children. “Let’s make this an annual thing,” she said. Had I known this was to be our last hug I would have held her a little longer. 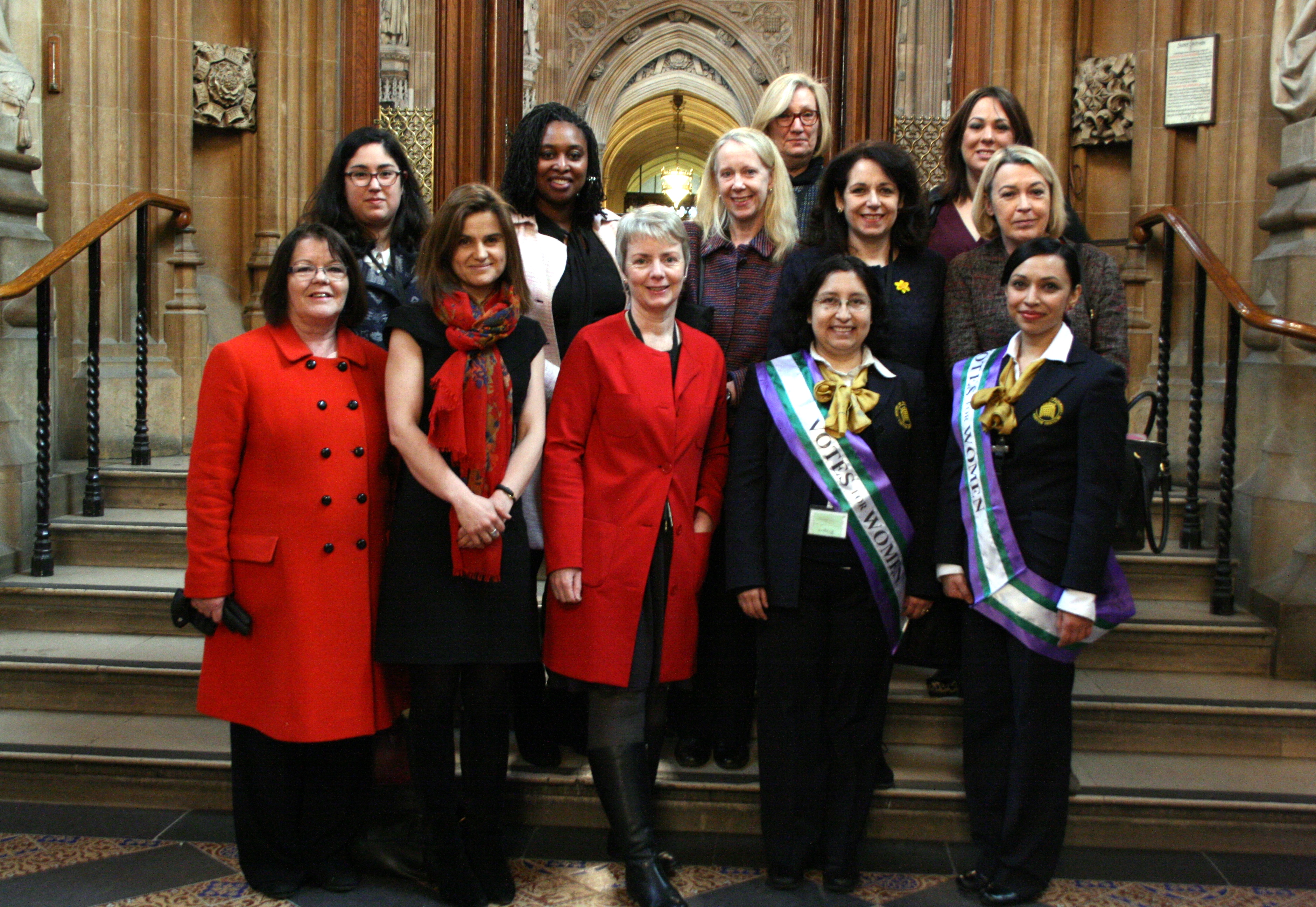 Jo was fun, warm, witty and, in her own words, a bit of a hippy. “Dawn”, she said one day, “Some constituents have seen me on TV speaking in Parliament. They tell me I need to smarten up when I’m in the Commons. What do you think?”  I was laughing so loud we had to leave the chamber. From then on we gave each other a daily commentary on our respective outfits.

Jo commanded huge respect and would share her experiences of ten years working in war zones. I remember Jo speaking passionately about children as young as seven who were being forced on to the frontline in Syria and of young girls raped in conflicts. Jo reckoned this was the most horrendous period aid workers have ever seen. So she argued strongly that we had to welcome migrants fleeing conflict. She said of her own constituency that there was much more which unites people than divides them and that is true of Brent.

In Brent we embrace our diversity. We live work and play with people of different backgrounds. And we enjoy the way it enriches our lives. We instinctively reject those who try to encourage hate and division. Brent is the most diverse constituency in Europe and we are proud.

Jo had strong views on the language and tone of domestic politics with British politicians apparently happy to ape the intolerance and extremism of Donald Trump trademark.

The dog whistle campaigning is, divisive and distasteful. It takes people’s legitimate concerns and warps them into hatred and fear of outsiders. What Jo believed in and practiced was the politics of hope and compassion.  Hope over fear and Unity over division   she was always looking for practical ways to make lives better. #moreincommon