Dawn held a public meeting earlier this week with the tenants and leaseholders in Watling Gardens following residents’ safety concerns over the new cladding that was installed on the three tower blocks. 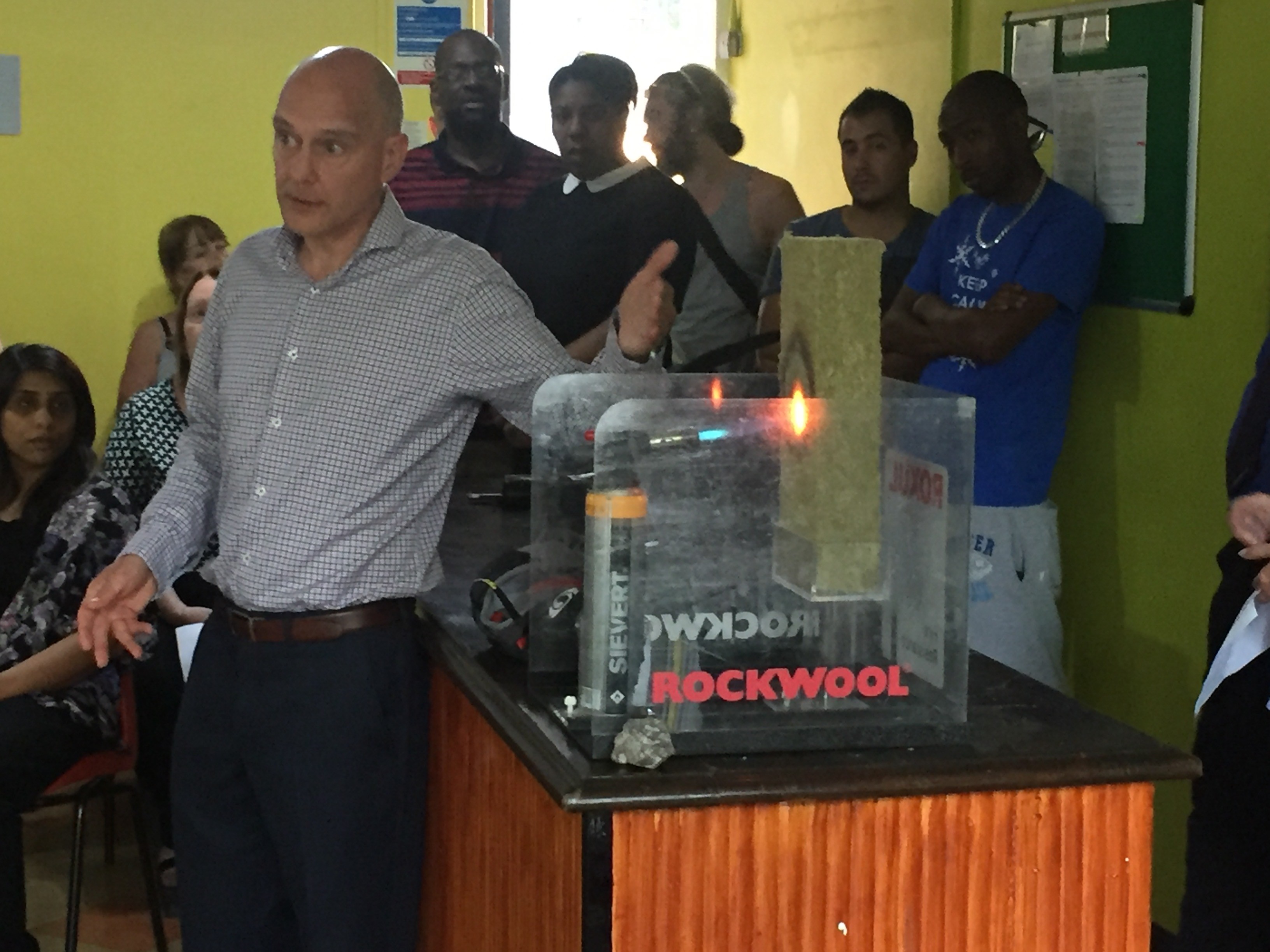 Representatives from Brent Council, local councillor Lia Colacicco, the building contractors Lawtech Ltd, the TMO and Rockwall Ltd who make the insulation were in attendance to deal with questions.

The Borough Fire Commander Mark Davidson was invited but was unable to attend as they were still working on site at the Grenfell Tower Block late into the evening, but has offered his full support to any person concerned for their safety.

Dawn chaired the meeting with residents in the packed Watling Gardens Community Room, which began with a controlled live demonstration of the Rockwall insulation, which was used to insulate all three tower blocks. 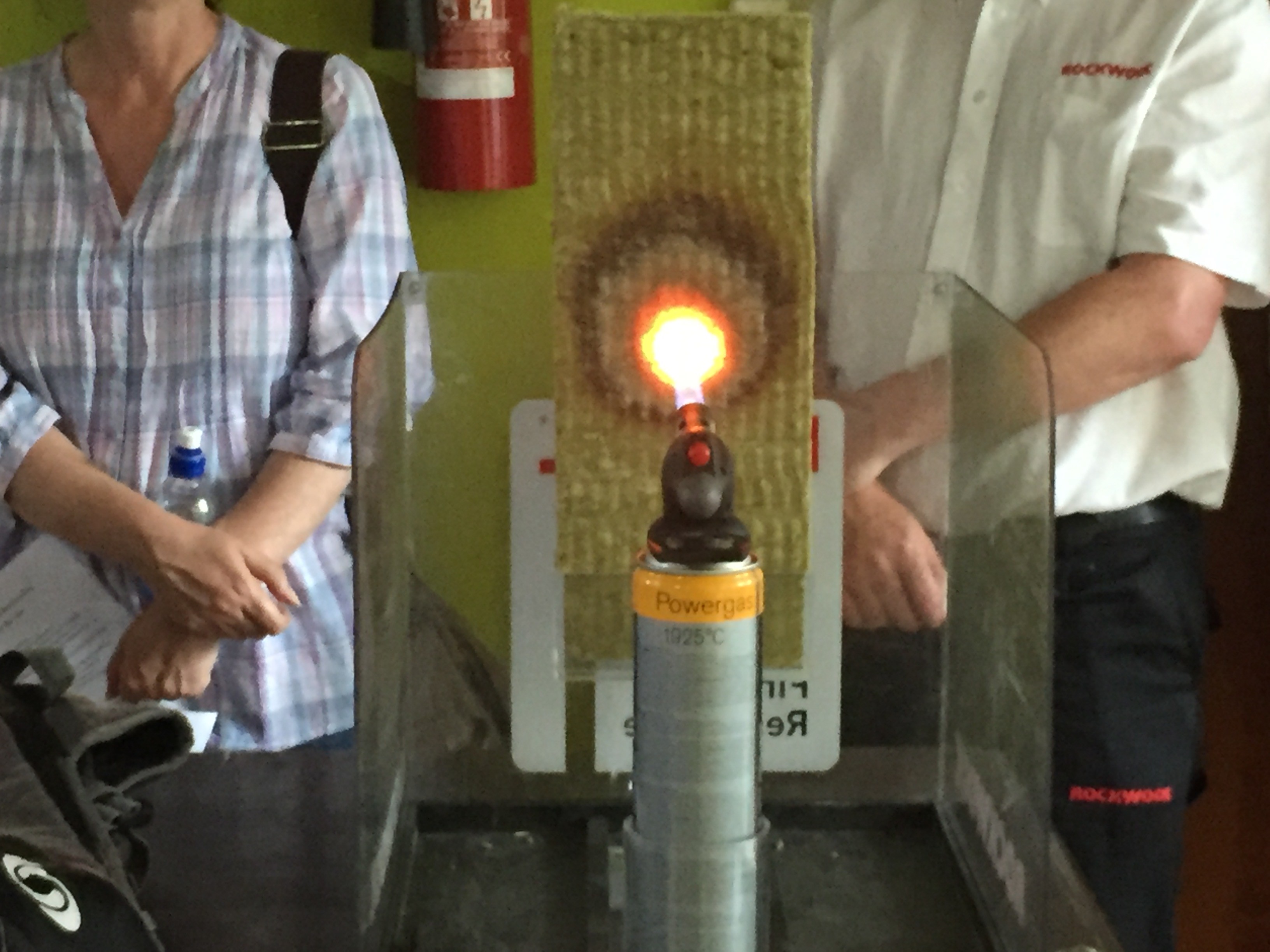 A number of other issues with the tower block was raised concerning the new fire doors not closing as they should, a recent fire in the rubbish shoots which allowed smoke to travel up the floors which needs to be addressed and whether there should be recommendations for these towers and others across the borough to be retrofitted with sprinklers.

I hope that this meeting eased some fears the residents had concerning fire safety in their tower block. It is completely understandable that following this national tragedy at Grenfell that all tower block residents have concerns and we must listen to them, the experts and the wider community. It is also imperative that we act on those concerns.

Successive Tory Ministers have sat on fire safety recommendations, detailing measures that need to be taken to improve the safety of our residents. They must act immediately to put these security measures into action, including the retrofitting of sprinklers in high rise tower blocks.

I urge Brent Council to look at other councils, such as Croydon Council, who have in the last few days committed to retrofitting all tower blocks of 10 stories or more with sprinklers and the Government must step up and provide Councils with the support to do this. I will also be asking the Fire Service to review safety measures and suggest the very best for Brent.

Following the fire demonstration I feel reassured about the safety cladding used, and I think residents do too.  The council’s fire risk assessment has identified works to the refuse chute shutter and some fire doors and I have assurances that these works are being prioritised.