This week’s Budget changed nothing for working people Brent. George Osborne spent an hour telling people they’ve never had it so good. But after five years of the Lib Dem-Tory government, working people are still on average £1,600 a year worse off. 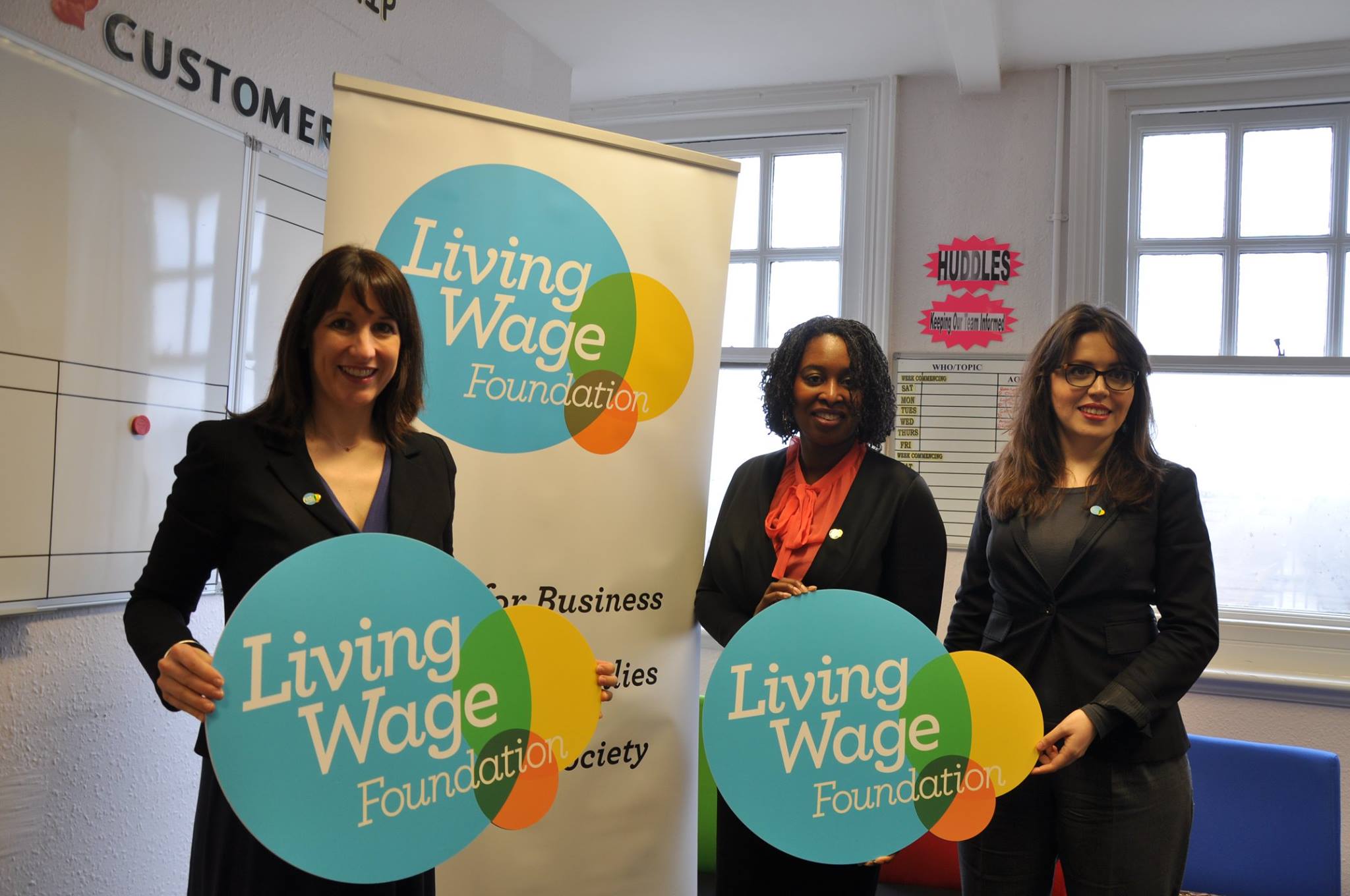 The Lib Dem-Tory Coalition came into office promising to protect the NHS, make people better off and balance the books. However, with less than 50 days to go until the election these promises have been broken. Osborne’s planned cuts -; of which, in welfare spending, only £2bn out of the proposed £12bn have actually been revealed -; will endanger public services still further.

“You’re going to have to do things like further big cuts in child benefit, or really substantial cuts to housing benefit or significant cuts to disability benefit,” said Paul Johnson, Director of the Institute for Fiscal Studies (IFS).

Dawn Butler, Labour candidate for Brent Central, said: “The people of Brent have felt the full force of the catastrophic Lib Dem-Tory economic policy. Not only has a cost-of-living crisis left many residents in Brent unable to pay their bills, but at the same time the Government’s ruinous reorganisation of the NHS has resulted in the closure of our local A&E unit – Central Middlesex.”

In London, real wages are down more than £3,000 per year since 2010, and over 350,000 working families have seen their tax credits cut in real terms. Furthermore, the number of people paid less than a Living Wage has risen by nearly a third, and the number of long-term unemployed is up 524%.

Labour has set out a better plan for Britain’s future; a plan that works for ordinary families, rewarding the hard work they do and saving the NHS they rely on.

Labour will cut and then freeze business rates for almost 250,000 business properties in London, introduce a lower 10p starting rate of tax and increase the minimum wage to £8. Exploitative zero-hours contracts – that 77,000 Londoners currently suffer the burden of – will be banned.

Free childcare will be expanded to 25 hours a week, and the industry regulator will be given tough powers to freeze -; and then reduce -; the unfair cost of energy bills. The future would also be brighter for the next generation, with a guaranteed apprenticeship for every young person who gets the grades and tuition fees being cut to £6,000 a year to reduce the burden of debt on graduates.

Labour will balance the books fairly and save our NHS. By closing tax loopholes, introducing a mansion tax and a levy on tobacco companies, Labour will fund an extra 3,400 nurses here in London, and guarantee cancer tests within one week. By contrast, despite both GP and hospital waiting times being at record highs, there was no mention of the NHS in chancellor’s budget.

Ed Balls, Labour’s Shadow Chancellor, said: “George Osborne gives with one hand, but takes away much more with the other. The IFS says his tax and benefit changes since 2010, including the big VAT rise, have cost families on average £1,127 a year. No pre-election tax cut can make up for that. This Budget cannot hide the fact that after five years of the Tories working families are worse off.”