Statement on the junior doctor’s strike

I am backing all of our fantastic junior doctors here in Brent.

Our junior doctors do an amazing job day in, day out in very difficult circumstances. Nobody wants a strike, least of all junior doctors. The doctors I have met want only the very best for their patients. They are concerned that this contract puts patients at risk with plans to extend ‘standard’ working hours to unsafe limits which may lead to an increase in mistakes in clinical care. We all remember the bad old days of the 1990’s when mistakes due to exhaustion were commonplace. This contract risks taking us back in the time. 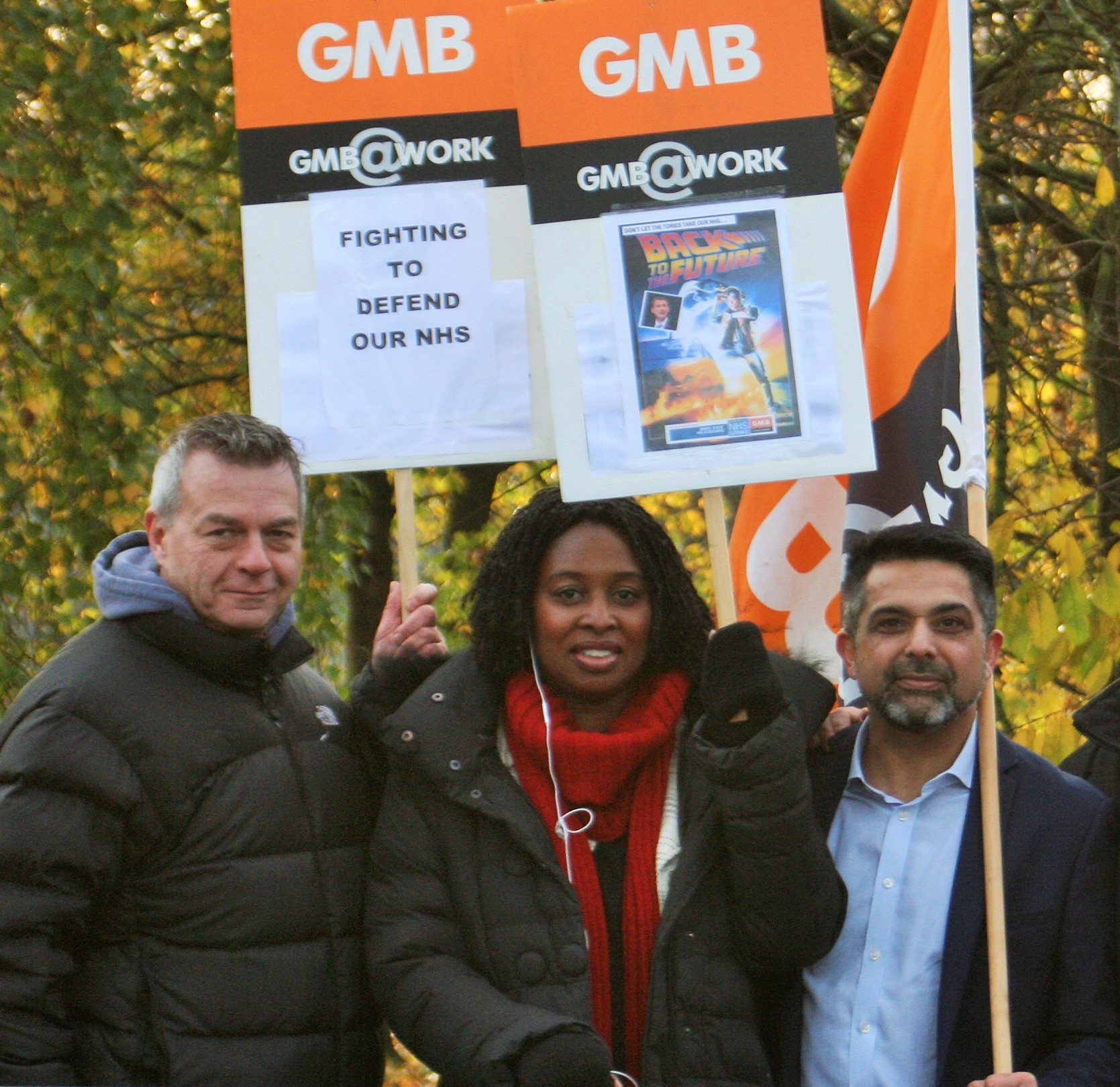 I am also especially concerned about the impact of extending ‘standard’ working hours on women with children. They will find themselves frozen out of certain medical specialties such as A&E which tend heavily towards anti-social hours. The pay cut will disproportionately affect women for whom childcare costs absorb roughly 1/3 of their entire income.

However, despite this junior doctors have been prepared to negotiate all along and entered into talks with ACAS in November with sincere intentions. The whole time Jeremy Hunt refused to constructively engage in contract negotiations by declaring his so-called ‘7 day NHS’ plan off limits for discussion. Furthermore, he has refused to remove the threat of contract imposition. I do not believe that this is any way to engage in a meaningful and constructive negotiation. ACAS as an independent body should have been used with binding arbitration.

We have reached this point because junior doctors have been backed into a corner. It is exclusively the Tory Health Secretary’s mishandling of this situation which has prompted the first doctor’s strike in forty years. It’s regrettable if any patients in Brent Central have had their appointments or operations cancelled however we must not blame our junior doctors. There is only one person to blame for the strike and that is Jeremy Hunt.