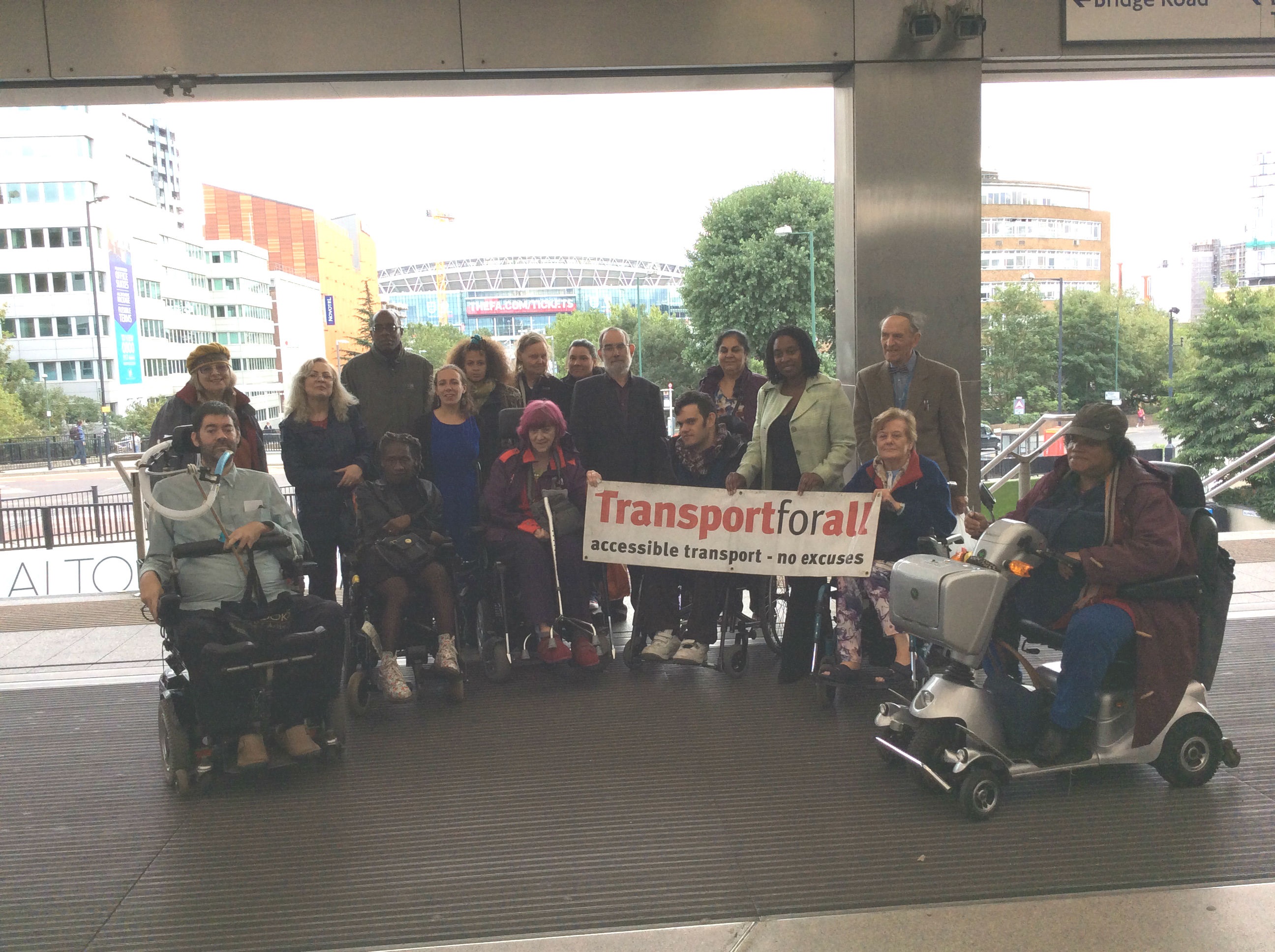 I am committed to fighting this Government’s draconian cuts upon the most vulnerable. I have consistently voted against the cuts however unfortunately I’ve missed one vote due to illness but I’ve challenged these cuts time and again.

I sat on the Delegated Legislation committee concerning Government cuts to tax credits. Just last week I challenged the Government over equality impact assessments and in particular the disproportionate impact that changes to tax credits will have on women and children.

Is my hon. Friend aware of the extent of the impact assessment that the Government have undertaken on these new limits?

As there is no impact assessment, does the Minister agree that the measure will probably affect women and children more than any other group?

One of the very first things I did after being returned to Parliament last year was to raise the issue of the proposed cuts to Employment & Support Allowance (ESA) directly with the Chief Secretary to the Treasury, Greg Hands MP on 21st July 2015. See below an excerpt of the Hansard:

What discussions he has had with the Secretary of State for Work and Pensions on the effect of proposed changes to employment support allowance on levels of employment. [901118]

The Chief Secretary to the Treasury (Greg Hands):

We created 2 million jobs in the previous Parliament, and our objective is to create a further 2 million in this Parliament. A crucial part of that is the welfare reforms that we have introduced to help make work pay, which is consistent with our long-term economic plan.

Of course we all want to see work pay, but a large section of the community are sometimes unable to work for short periods of time because of illnesses such as sickle cell disease. The Minister seems to have overlooked that group of people.

I thank the hon. Lady for her question. Our welfare reforms are based on the principle of fairness; fair on those who receive the benefits and fair on those who pay the tax. With regard to a specific group, there is clearly a difference between the work-related activity group and the support group, and we are happy to look at those differences. She is clearly not satisfied with what we are doing, but she is also one of the 48 Labour Members who rebelled last night on welfare, so I do not think that she is satisfied with her Front Benchers’ position either.

When the Welfare Reform & Work Bill came before the House of Commons for its third reading I was one of only 48 MP’s to vote against the bill which included the Government’s cuts to ESA. In that debate I highlighted the disproportionate impact of the Government’s cuts on children in Brent Central. See below an excerpt of the Hansard:

On the effect of the cuts, Brent council has produced its own report, which highlights the fact that in Brent 13,600 households and 26,200 children will be affected.

The hon. Lady makes a useful point. I am aware that Brent is one of the areas where the benefits cap will be particularly keenly felt, but all our big conurbations are affected, especially those where there is a large gap between the incomes of the wealthiest and people who are earning what in any other part of the country would be a decent wage, but in certain parts of the UK is not enough to live on.

I am glad to see that Labour Members have supported amendment 56, which I intend to press to a vote this evening. I shall also address some of the related amendments, 57 to 65, all of which would affect support for those distanced from the labour market, whether under employment and support allowance or universal credit. They would remove the provisions in the Bill that seek to reduce ESA for those in receipt of the work-related activity component.

I want to be absolutely clear that SNP MPs will oppose the proposals in clauses 13 and 14, which are an outright attack on people who are seriously sick, disabled, or living with debilitating long-term health problems. We are talking about people who are so seriously incapacitated that even the Government’s own stringent assessment process has deemed them unfit for work at present. Slashing support for sick people will not help them recover more quickly. In fact, money worries are one of the things that often slow down people’s recovery from serious illness. We have just heard a powerful speech delivered from the Government Benches about support for people who are terminally ill, but sometimes people recovering from illnesses that could go either way need a long time to recover, and they do not always get the support and the sympathy they need.