Prepayment meters could lead to rise in winter deaths

Brent Central MP, Dawn Butler, has urged the government to end the ‘PrePay Rip Off’ and cut the cost of prepayment fuel meters to avoid an increase in winter deaths.

Households who are forced to use prepayment meters to heat their homes pay on average £226 a year more than those using the cheapest direct debit. And figures from OFGEM show 97,000 pre-pay gas and electricity meters were forcibly installed in England, Wales and Scotland in 2014, up from 63,000 a year in 2009. 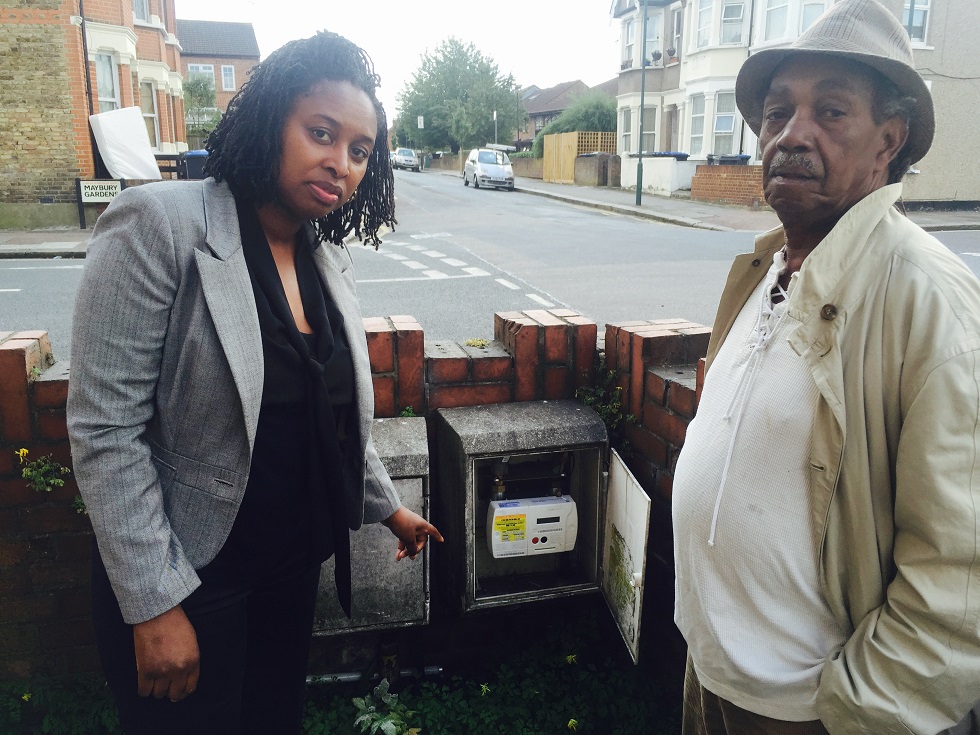 Last month the Office for National Statistics confirmed there were 43,900 Excess Winter Deaths last year, the highest number since 1999, including an estimated 13,000 deaths due to cold homes.

‘The energy companies can well afford to end the unfairness of prepayment meters which force the poorest in society to pay higher fuel bills. It’s time to end the ‘Prepay Rip Off’.”

My PrePay Rip Off campaign –

Dawn Butler has launched a, ‘Prepay Rip Off’ campaign which urges the government to:

1. Cut the cost of prepayment meters in line with the cheapest direct debit fuel tariffs saving consumers £226 a year

2. End debt collection by energy companies during the winter (as Scottish Energy have done)

4. Stop installation of prepayment meters during the winter