In the face of the Tory party’s proposed spending cuts, over 1,000 Sure Start centres nationally could be forced to close during the next parliament.

In London alone, 160 Sure Start centres have already been axed since the Lib Dems and Tories came to power in 2010, and further losses could be disastrous for thousands of families across the capital. 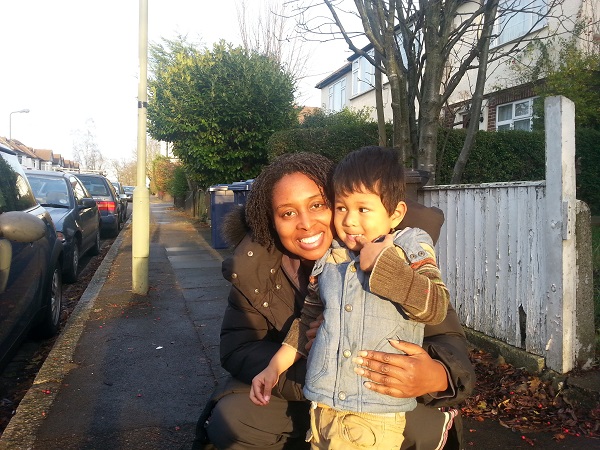 Sure Start closures will hit working families already struggling as a result of huge increases in childcare costs, which have risen six times faster than wages since 2010.

During the same period the number of available childcare places has also fallen by 40,000.

Tristram Hunt, Labour’s Shadow Education Secretary, said: “The Tories pose a real threat to Sure Start -; a service relied on by thousands of working families. Before the last election, David Cameron said he would protect Sure Start but we now have hundreds fewer centres. If they get in again they’ll do the same again. Their extreme plans mean over 1,000 remaining centres face the axe.“

She continued: “We are the only party committed to protecting the entire education budget, from the early years right through to age 19, including the Early Intervention Grant that funds Sure Start. We will ensure that all primary schools guarantee access to wraparound childcare from 8am to 6pm, so that working parents can put in a full day’s work and be sure that their kids are safe and secure.”