Brent constituents should have their say as Brent commuters is being put at risk under the latest TFL proposals, says Brent Central MP Dawn Butler.

The current proposals look to close staffed ticket offices and replace them with machines across 11 stations in North London, including Kensal Green, Stonebridge Park and Harlesden. 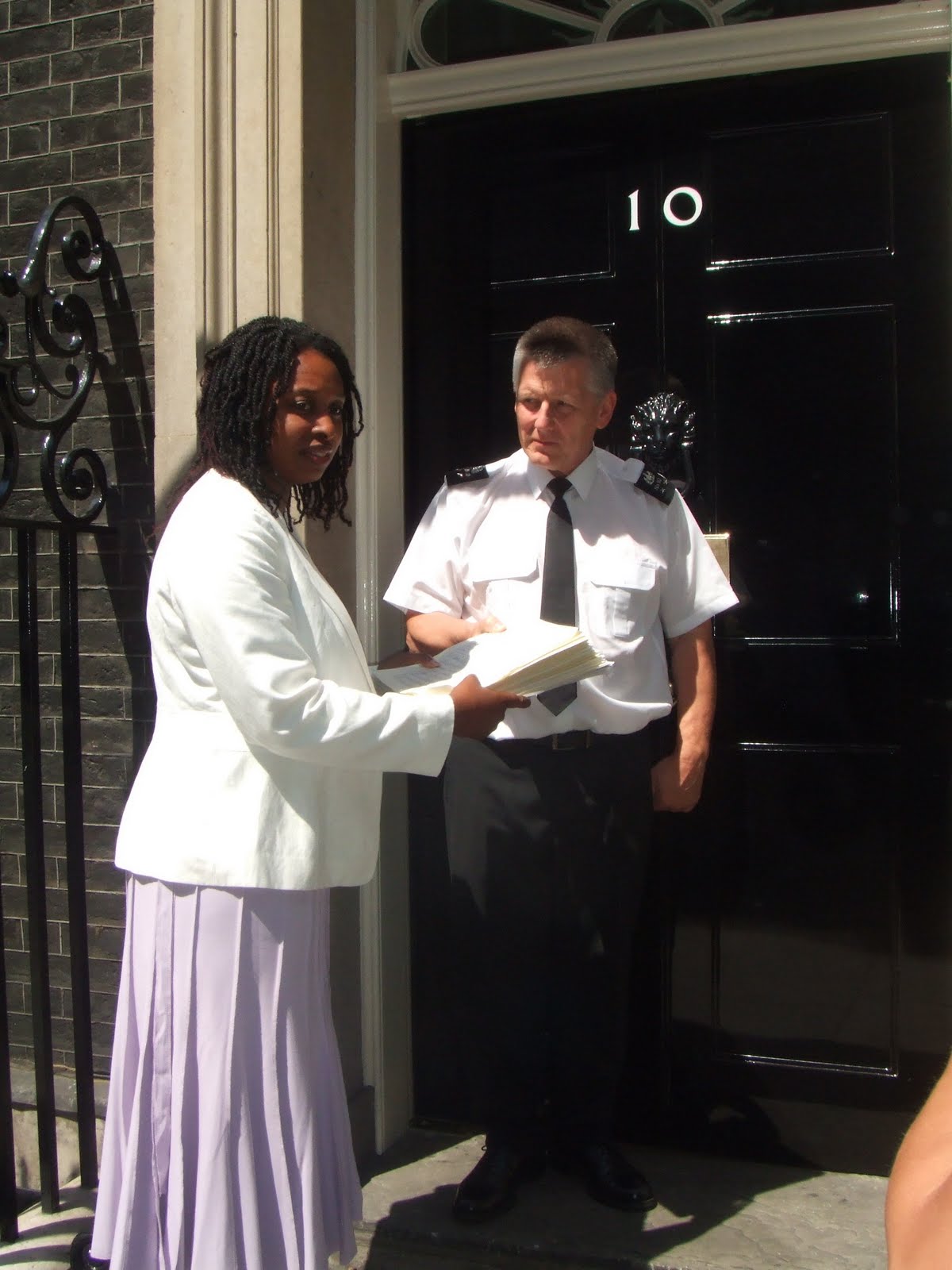 These closures bring back haunting memories of the savage murder of Tom ap Rhys Pryce in 2006 who died in an unprovoked stabbing after he was chased out of unstaffed Kensal Green station.

Ms Butler at the time ran a Safer Stations campaign, presenting the petition to number 10 Downing Street, this led Tfl to give assurances that the stations would be properly staffed at night.

After the tragic murder of Tom ap Rhys Pryce the Labour Mayor and Labour Government sought to protect commuters by ensuring stations like Kensal Green were staffed around the clock.

The then London Labour Mayor gave a guarantee that all stations would be staffed and in addition provided extra teams of transport police on the London Rail Network to help ensure tragedies like this could be prevented. This Tory Mayor is putting lives at risk.

I urge all Brent residents to act quickly and take part in this public consultation and voice their opposition to the current proposals.