Last Thursday marked exactly two years since the bedroom tax was introduced in the UK.

Alongside the huge rise in foodbanks and zero-hours contracts, nothing reveals more about the legacy of this Government than this cruel tax that has hit 773 low-paid households in Brent Central. 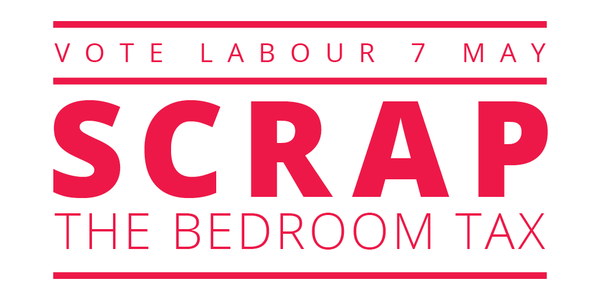 The average cost to a family hit by the Bedroom Tax in London is £1,060 a year, and more than half the people who have to pay it are disabled. Some of the most vulnerable people with the least security have been forced to pay more at the worst possible time.

If the Tories and Lib Dems win again, those affected would pay an additional £5,300 over the course of another five year Parliament.

Parents have come into my office and have told me their stories of how they and their children are having to travel for hours to and from school, because they have been forced to move house due to the bedroom tax.

People say to me it’s definitely time for a change, and I’m proud that one of the Labour party’s first acts in government would be to scrap this unfair tax.