Only Labour Can End Fuel Poverty

The Government must act to stop the jump in energy prices.

The price hike recently announced by Npower is a bitter blow to millions of families. It will add more than £100 a year to typical bills and other energy companies are sure to follow. 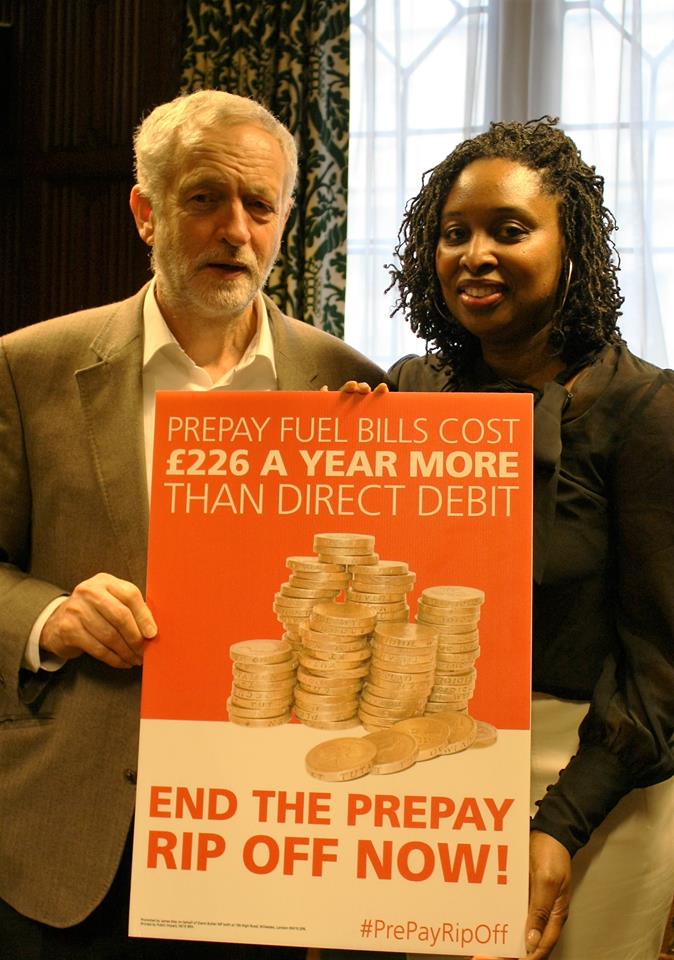 When people are struggling to make ends meet the rise of nearly 10% in Npower prices – one of the largest ever increases – is simply unacceptable. Fuel Poverty Awareness Day will put the national spotlight on an issue that concerns families across the country.

I have been campaigning on energy prices for many years because many of my constituents struggle with their energy bills. Among the hardest hit are those with prepayment meters. The House of Commons Library has produced figures showing prepayment customers pay around 15% more on their gas bill than direct debit customers.

I launched a prepayment meter campaign last year and called on the Government to ensure fair tariffs for all. Following this campaign the Competition Markets Authority recommended that a cap on prepayment meters be implemented. This was a significant victory for my campaign as it will reduce the extra cost for prepayment customers. But it is not enough.

One in five families are being hit by the prepayment penalty. They are often the just about managing families, many with young children, who cannot afford to heat their homes. This often leads to damp homes and it is reckoned that cold-related ill health costs the NHS £1.36 billion each year with the elderly and the young suffering the most.

Fuel poverty is a massive problem. It affects over four million UK households and in my constituency of Brent Central one in eight households are classified as fuel poor, which is higher than the national average of one in ten.

Families are facing the agonising decision about whether to heat or eat, and we have seen a rise in the use of food banks as a result. Last year the first ever Fuel Bank opened in my constituency, to help residents on prepayment meters who are struggling to pay their energy bills, which meant that they could not heat the food they received from the food bank.

In response to Labour campaigning on energy prices, former Prime Minister David Cameron said that his Government would legislate to ensure that customers receive the “lowest possible tariffs” from energy companies. The Prime Minister Theresa May has failed to honour that pledge. Her promise to look after vulnerable people – which must include those in fuel poverty – is proving to be all talk.

The Labour Party will continue to work towards ending fuel poverty and when in government we will put energy efficiency back on the agenda. Struggling families need more than warm words from this government, they need warm homes.