Figures recently published by the Government have revealed the devastating impact the coalition‘s education policy has had on school class sizes in Brent and other London boroughs.

In the period since the Lib Dems and Tories came to power in 2010, the number of infants being taught in school classes containing more than 30 pupils has increased by 320% in London. 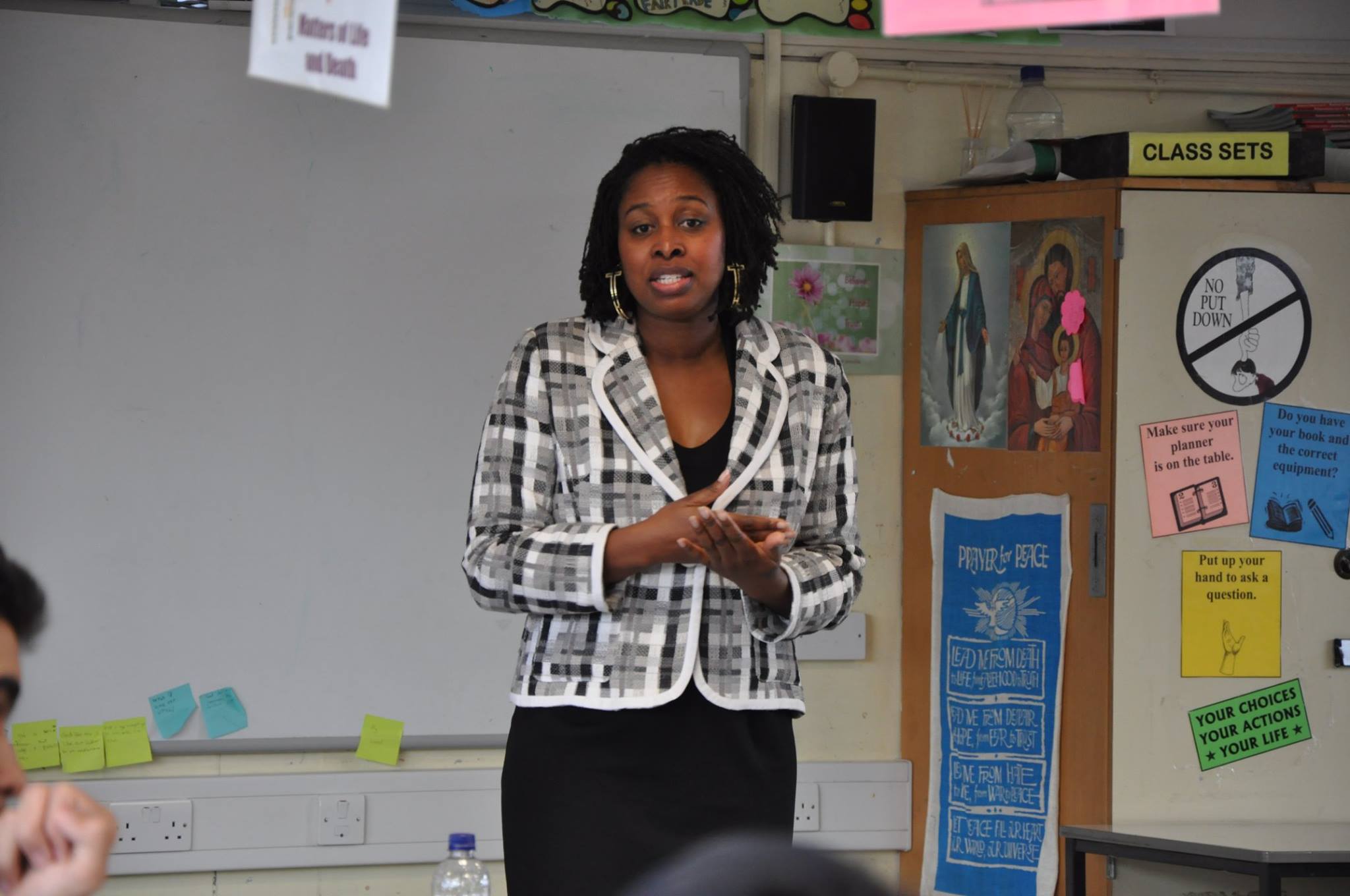 The story is even worse in Brent, where the figure stands at 499%, meaning just five of the 32 London boroughs included performed worse during this period.

Whilst shocking, these figures are not surprising. The current government scrapped Labour’s policy to cap infant class sizes at 30 pupils. The consequence is that the number of young children taught in such classes has risen by over 60,000. If elected, Labour has pledged to reintroduce the cap on class sizes for 5, 6 and 7 year-olds.

Dawn Butler, Labour candidate for Brent Central, said: “This is yet more proof that the government is failing young people in Brent.”

“The teachers of Brent are fantastic, but their jobs are made much harder than they should be by the fact that class sizes are too big. Not only is this unfair on our teachers, but also our pupils.”

“Teaching staff both need and deserve the government’s support, but under the Lib Dems and Tories they are being abandoned. Given the scale of the problem we face here in Brent Central, it’s disappointing that the Lib Dems have not done more to fight for our schools.“

Labour Party Leader, Ed Miliband said: “Successful teaching and classroom discipline is made harder when classes are so much bigger. Currently, the government is spending money on new Free Schools in areas where there are surplus places. This simply makes no sense when class sizes are rising in the way they are. Or when people can’t get their kids into the good schools they want.“

“50,000 experienced, qualified teachers have left the profession in the last year alone. There are massive problems of recruitment throughout the profession. Nobody could possibly call this a success. In the 21st century, world class education isn’t a luxury for the individual. It’s a necessity.”