Dawn on the NHS strikes 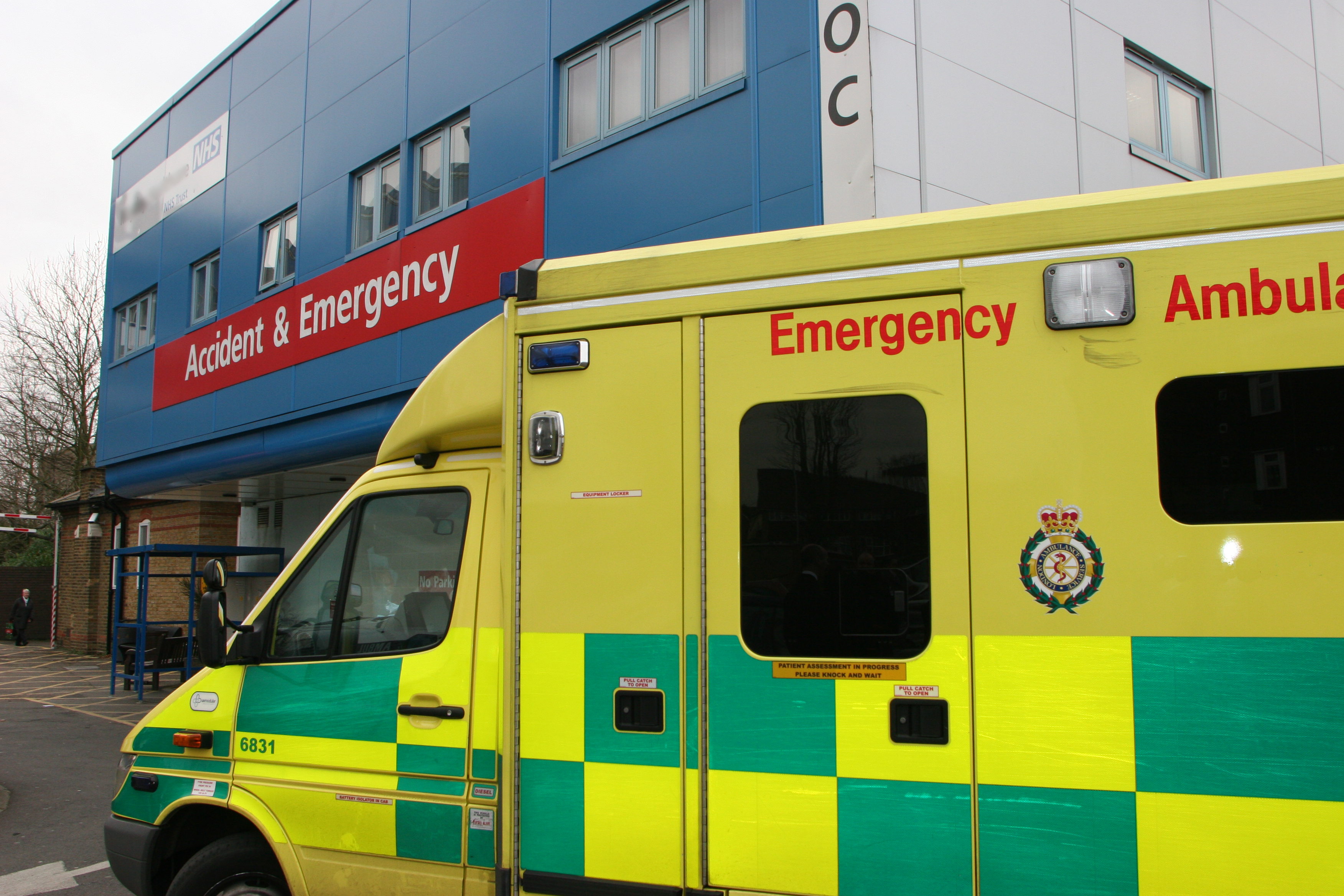 The Government has to accept responsibility for the increasing strength of feeling against it from those who work so hard across the NHS – for example, this is the first time in 150 years that midwives have voted for industrial action. There is clearly huge anger across the NHS at the way staff have been treated by this Government. Ministers broke their promise on pay to NHS workers, and ignored a recommendation by the Pay Review Body within the one per cent cap on pay the government said was affordable.

If David Cameron hadn’t wasted £3 billion on a reorganisation nobody wanted, with six-figure payoffs for thousands of senior managers and pay cuts for nurses, the NHS would have a better outlook than it has today.

Labour has been clear that on public sector pay, the priority must be protecting jobs. But there needs to be fairness in the way pay settlements are reached, which is why it’s important to respect the independent Pay Review Body, which has to take affordability into account, and important not to undermine Agenda for Change, the system which ensures fair pay progression for NHS staff.