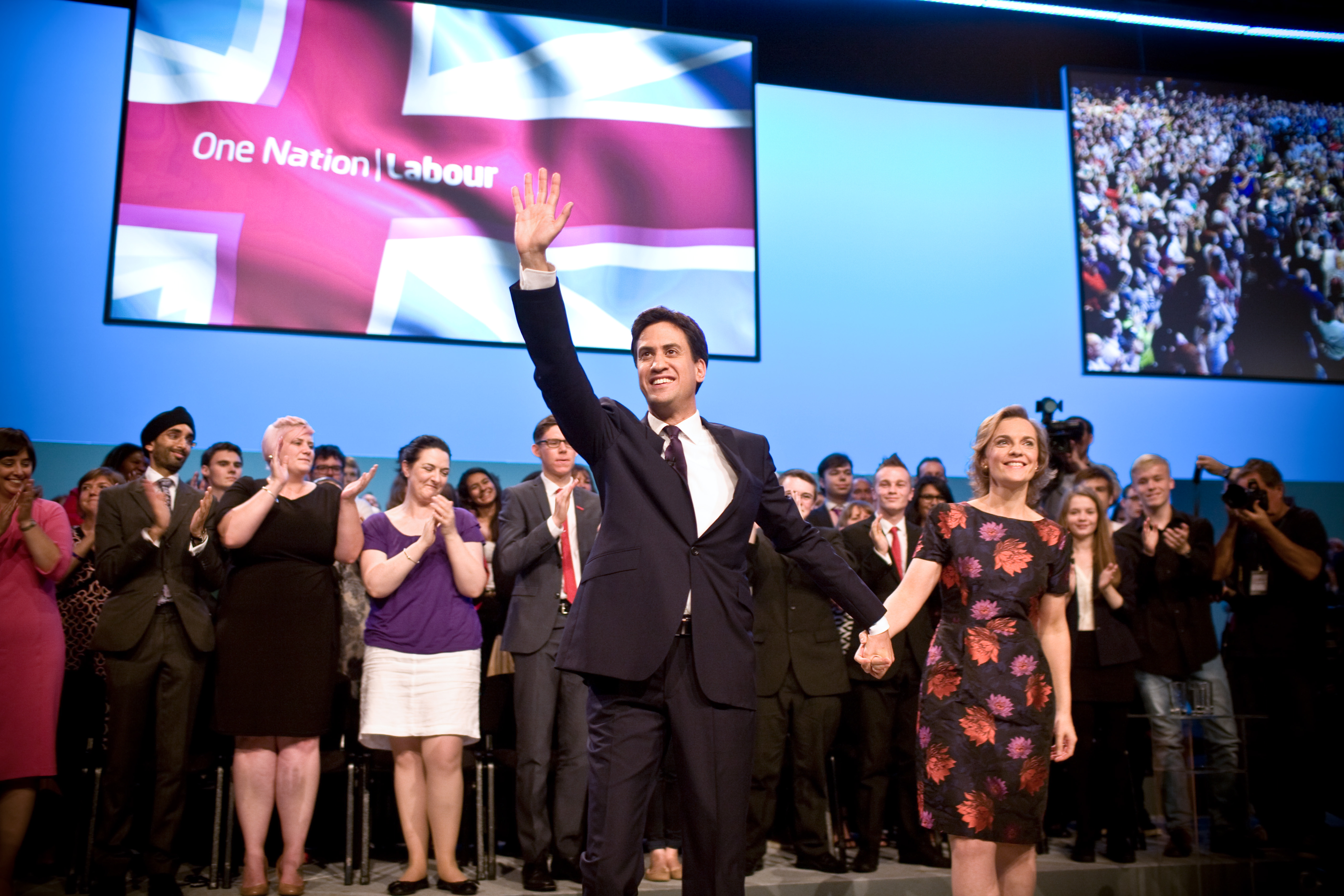 The new legislation will allow the family and friends of deceased men to apply to the Home Office to quash convictions under the historic ‘gross indecency’ law for consensual same-sex relationships.

This law will be known as Turing’s Law in memory of Alan Turing -; the Enigma code-breaker who was convicted of ‘gross indecency’ in 1952 and has subsequently received a posthumous Royal pardon.

Labour candidate from Brent Central, Dawn Butler said: “The Protection of Freedom Act provides for individuals still alive to apply to the Home Office to have their convictions for homosexual acts disregarded. But no such redress is available for the family and friends of people who died before the law caught up with the changes in society.”

She continued: “I’m tremendously proud that my party has made the commitment to review how the Protection of Freedom Act can be extended to cover those deceased as well as those alive. My own constituency is one of incredible diversity of every kind, and it is utterly abhorrent that anyone should be victimised because of their sexual orientation or any other kind of choices or beliefs.”

Mr Miliband said: “What was right for Alan Turing’s family should be right for other families as well. The next Labour government will extend the right individuals already have to overturn convictions that society now see as grossly unfair to the relatives of those convicted who have passed away.”