Marcus Garvey is back on display in Brent! 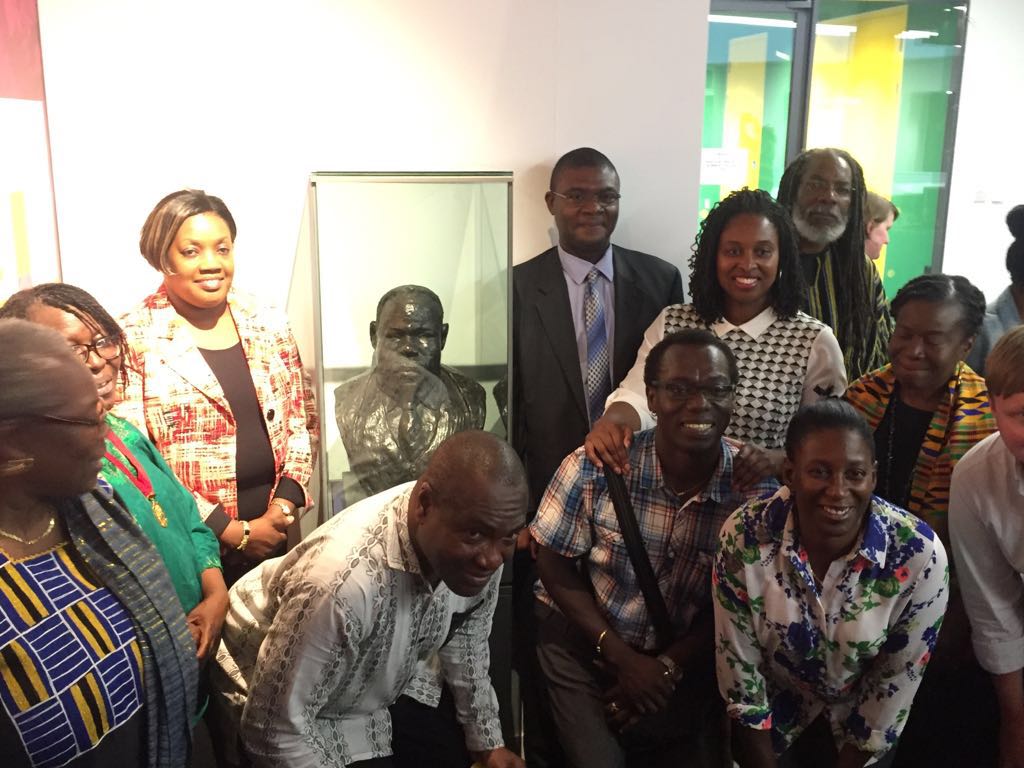 Dawn Butler MP this week joined community activists from across Brent in celebrating the long-awaited return of the Marcus Garvey bust to Willesden Green library.

Marcus Garvey is a renowned Jamaican political figure who campaigned for Africa’s freedom from colonial rule, advocated black pride and the repatriation of African people to their ancestral home. His philosophy of racial pride has led him to be credited as the originator of the ‘black is beautiful’ movement, as well as reviving the ‘Back to Africa’ movement in the early 1920’s United States; an important precursor to the later civil rights movement that emerged in the country.

The bust of Marcus Garvey was removed from Willesden Green library during the recent development and community activists, with the full support of Dawn Butler MP, have since campaigned for its return to pride of place in the library.

As a result of that campaign, Brent Council today returned the bust to the library.

“This is an important moment for the African- Caribbean community in Brent and beyond. To reveal the Marcus Mosia bust on his 128th birthday is a joyous and momentous occasion. In Brent Central, where we have the highest number of British Jamaican’s outside of Jamaica and I am so proud to be a part of this celebration. The contribution made by Jamaicans is often overlooked in the history books. This bust will serve as a reminder and it is important that we celebrate and educate each and every year.”