Labour to Freeze Energy Prices Until 2017

Ed Miliband this recently announced that Labour will introduce new legislation that would allow for a fall, but no rise in energy prices until 2017. The proposed legislation would also give industry regulators Ofgem greater power to review and cut prices as early as this coming winter. 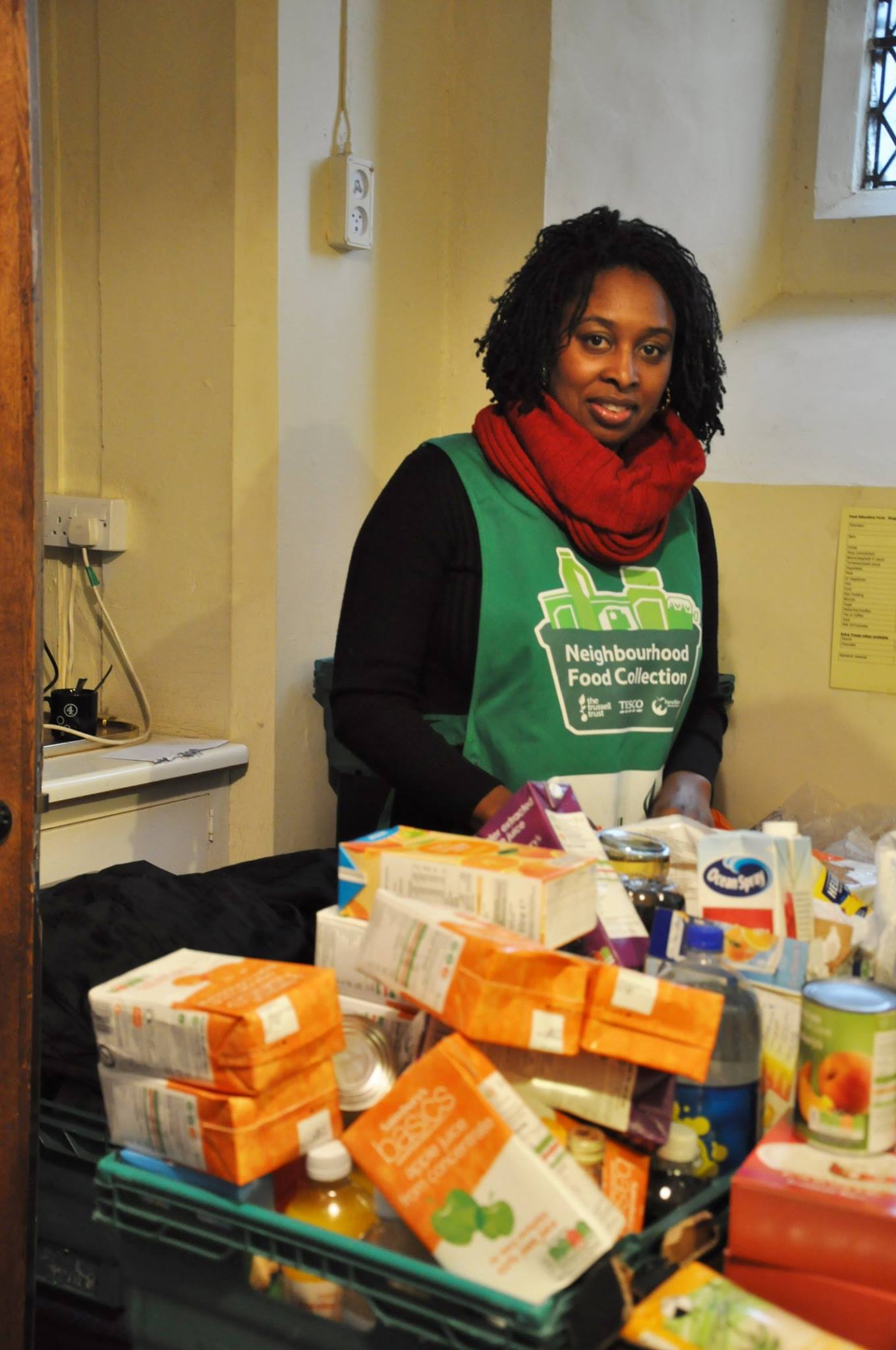 The typical household energy bill has increased by over £300 since the last election, and the number of families with children who can’t afford to heat their homes is at an all-time high. However, three out of four families are being overcharged by the big six energy firms. The total cost of this overcharging -; to families and businesses -; is estimated to be £2.5 billion a year.

Over the last year wholesale energy prices have fallen by an average of 20 per cent, but energy firms have only reduced gas bills by a meagre 1 per cent to five per cent, whilst electricity bills have not been cut at all.

Dawn Butler, Labour candidate for Brent Central, said: “It is morally wrong that this winter people in Brent will be forced to choose between putting food on the table and heating their homes. As is so often the case, it is those that are most vulnerable that suffer under this government. I’m proud that my party has committed to a price freeze and are determined to reset this broken system.”

Labour Leader, Ed Miliband said: “We live in a country where you can’t fulfil one of the foundations of family life – keeping your home warm -; without being overcharged by one of the energy firms.”