On International Women’s Day, Dawn announced that under the next Labour government, all large public and private employers will be required to prove their gender equality practices or face further auditing and fines. 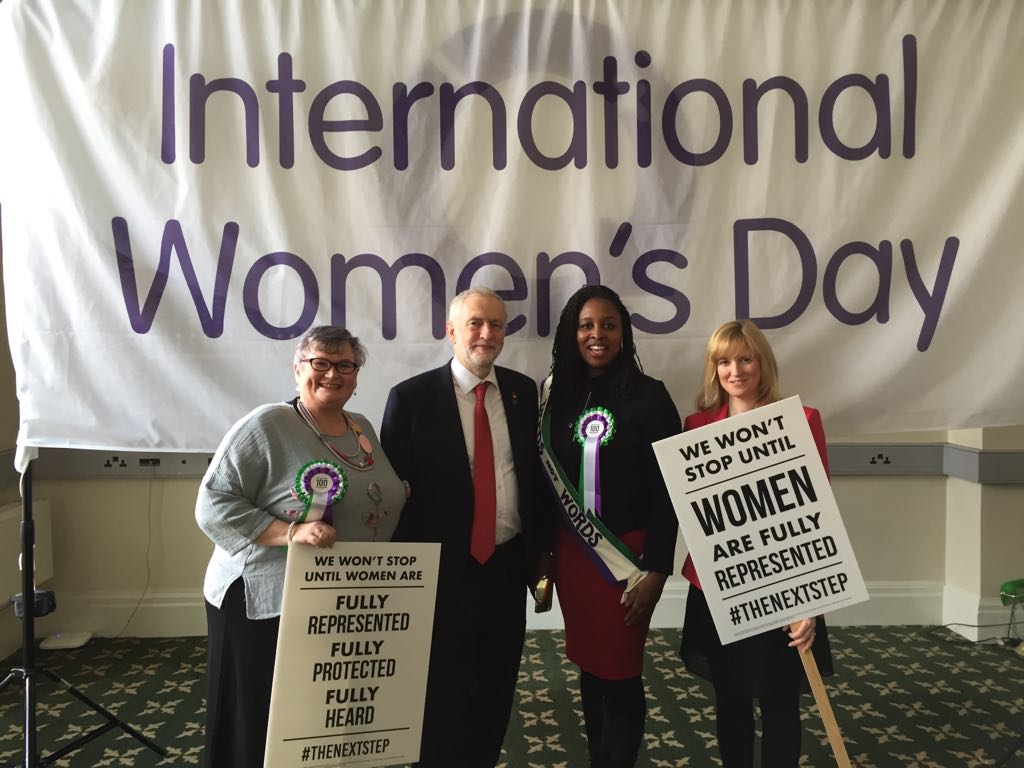 The Government recently introduced a requirement on large employers to audit gender pay. Labour’s policy goes further and will ensure that gaps are not just being identified, but that necessary action is being taken to close them. Employers which meet the criteria will obtain government certification and will be considered for government procurement contracts.

The economy and businesses also stand to benefit, with a recent PwC report estimating that closing the gender pay gap could bring benefits to the UK economy of £90 billion.

Last year Iceland, which consistently ranks as the number one country for gender equality, became the first country in the world to require firms to prove what action is being taken to achieve equal pay.

“In 1970 Labour introduced the Equal Pay Act but nearly 50 years later, women are still paid on average over 14 per cent less than men.

“It’s time to close the gender pay gap once and for all. But to address these deep rooted inequalities, we need action, not just audits.

“The next Labour government will require all large employers to prove how they plan to tackle their gender pay gaps and prove they are equal pay employers.

“Labour will make it a priority to close the gender pay gap and tackle the structural barriers facing women across our society, creating a country that truly works for the many, not the few.”