Labour’s Plans to Lower Voting Age to 16 Would Give a Voice to Over 3,500 Young People in Brent Central

New data published this week reveals that over 187,000 more young people in London – and 3,539 in Brent Central alone -; will be eligible to take part in elections as a result of Labour’s pledge to lower the voting age to 16. 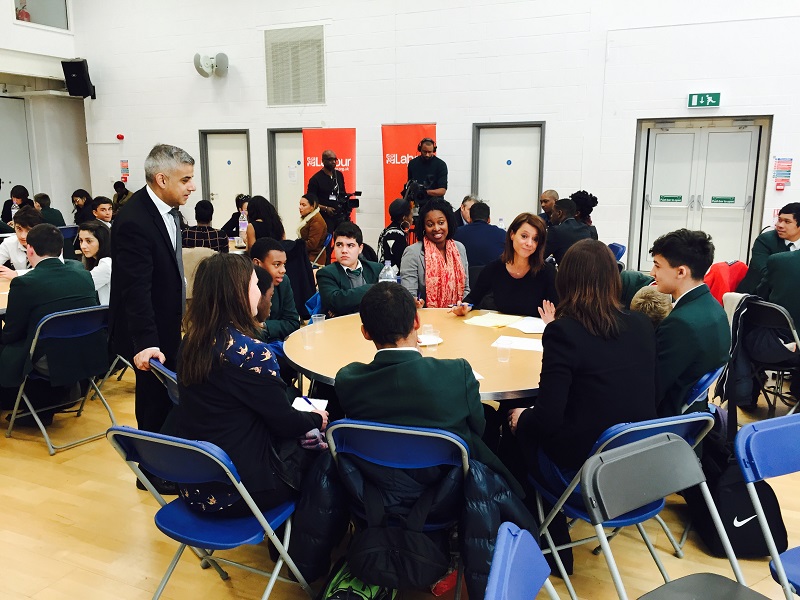 Allowing 16 and 17 year olds to vote in all elections forms a central plank of Labour’s manifesto, and the proposal – which would be the biggest expansion of the franchise in nearly half a century – will be an early priority for a future Labour Government.

Legislation will be brought forward at an early stage so that the law can be changed in time for the first 16 and 17 year olds to vote in the May 2016 elections. These included London Assembly, London Mayoral and local elections.

Shadow Justice Secretary, Sadiq Khan said: “Seeing thousands of young people marching to the polling booths in the Scottish referendum shows that there is a real appetite amongst 16 and 17 year olds to vote, and new data proves that young people can make a difference.”

He continued: “If the Tories had supported Labour’s calls to lower the voting age, the number of 16 and 17 year olds would have exceeded the sitting MP’s majority in many seats across the country on May 7th. The potential for the youth vote swinging the result is enormous, meaning all parties will sit up and respond to the needs of younger voters.”

Dawn Butler, Labour Candidate for Brent Central and former Minister for Youth Engagement, said: “This government abolished the ministerial department for young people, proving they do not take young people seriously or adequately address their needs. Labour wants the voices of our young people to be heard. We have a better plan for the next generation: we will cut tuition fees, create more and better apprenticeships, cap excessive rents and build thousands more homes.”

“An extension of the franchise is not only part of this plan but it is also long overdue. At 16 you can enter work, pay income tax, get married and join the armed forces, yet at present you have no say over how the country is run. In Brent Central and hundreds of other constituencies up and down the country young people’s voices are not being heard, and it’s time to do something about it.”