Ed Miliband has unveiled Labour’s plan to help first time buyers by charging zero stamp duty on homes under £300,000 – a saving of up to £5,000 for those seeking to get on the property ladder. 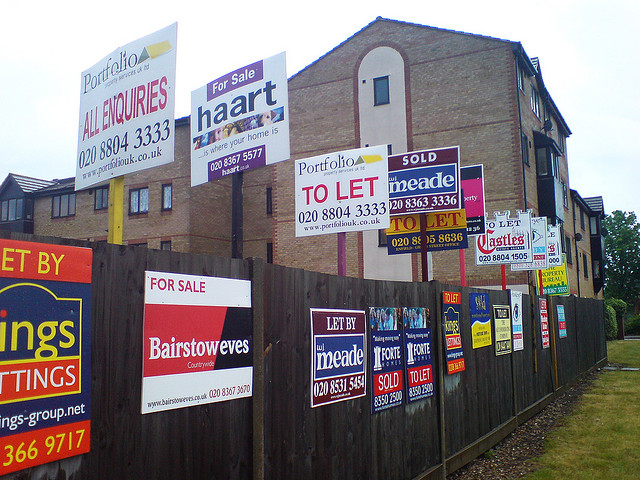 Labour will give first time buyers that have lived locally for more than three years “first call” on up to half of homes built in the area by making it illegal to advertise properties abroad before doing so at home, and by increasing taxes paid by foreign buyers.

“Use or lose it” powers – via the right to levy council tax on undeveloped sites -; will also ensure developers build on land rather than hoard it.

The measures will help first time buyers as the next Labour government embarks on the biggest house-building programme for a generation. Labour’s plan will start construction on one million new homes by 2020, to deliver the promise of getting 200,000 new homes built every year.

Labour will strengthen affordable housing obligations on developers which have been watered down by the Tories, prioritising capital investment and allowing Labour’s £5 billion Future Homes Fund to invest in housing associations developing affordable homes.

Ed Miliband’s government will also take action on behalf of those in the rental sector too, by introducing secure three-year tenancies for those who want them and capping rents so they cannot rise by more than the rate of inflation during this period.

The party will also ban letting agent fees – saving the average household £625 over the next parliament -; and introduce a national register of landlords so that a minority of rogue owners can be identified, with tax relief restricted for those who do not meet basic standards.

Dawn Butler, Labour Candidate for Brent Central, said: “The Tories have presided over the lowest rates of housebuilding since the 1920s, the lowest rate of home ownership for 30 years and a market where buy-to-let landlords are snapping up twice as many properties as first time buyers. Here in London, over a third of properties in the centre of the city have been bought by overseas buyers.”

Ed Miliband, Leader of the Labour Party, said: “There’s nothing more British than the dream of home ownership. But for so many young people today that dream is fading. If we win the election, the next Labour government will make sure there are homes to buy and take action on rents. It is a better deal for housing, a better start for the next generation, a better plan, a better future for Britain.”