Dawn writes to the Minister for Women and Equalities as lone mothers in Brent are set to lose £9,000 from Conservative Budget cuts

Dawn Butler MP, Brent Central MP and Minister for Women and Equalities, has written to Women and Equalities Minister Justine Greening calling on the government to publish comprehensive equality impact assessments on the Budget 2017 and future government policies. In just under 24 hours the letter was signed by 127 MPs and Peers, including Labour Party leader Jeremy Corbyn, as well as representatives from other opposition parties.

The public sector Equality Duty (PSED) requires public bodies to have due regard to the need to eliminate discrimination, advance equality of opportunity and foster good relations between different people when carrying out their activities. However independent research by the House of Commons Library has found that 86% of tax and benefit changes since 2010 have fallen on women. Following the Autumn budget the Library has confirmed that this figure has not changed.

Research undertaken by the Women’s Budget Group has exposed the fact that the Governments tax and benefits changes will mean that lone parents are set to lose £9,000 by 2020. According to the last Census in 2011 the borough of Brent had 8,972 lone mothers. This would mean an estimated £53,748,000 is taken out of the local economy and those families’ disposable incomes.

After sending the letter to Justine Greening Dawn said:

“The Governments austerity measures have not only failed but they have disproportionately impacted on some of my most vulnerable constituents. In Brent Central many lone parents, women, Black, Asian and ethnic minorities and other groups with protected characteristics have seen their living standards slashed in some cases by up to 20%.

That is why I wrote to the Minister to demand that the Government publishes a comprehensive equality impact assessment. I was extremely pleased that we managed to get 127 signatures from other MPs and Peers in under 24 hours in support of this important matter.” 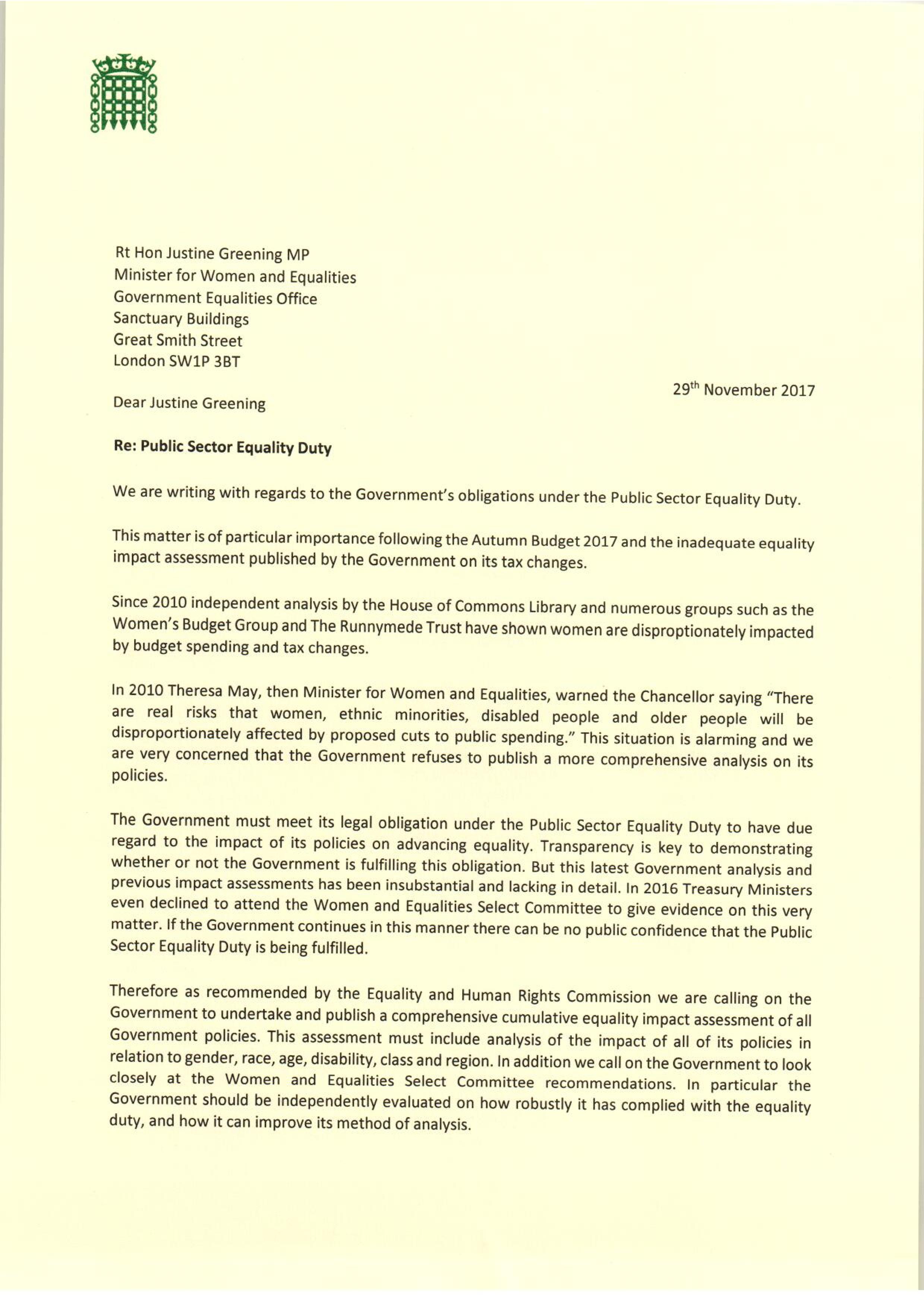 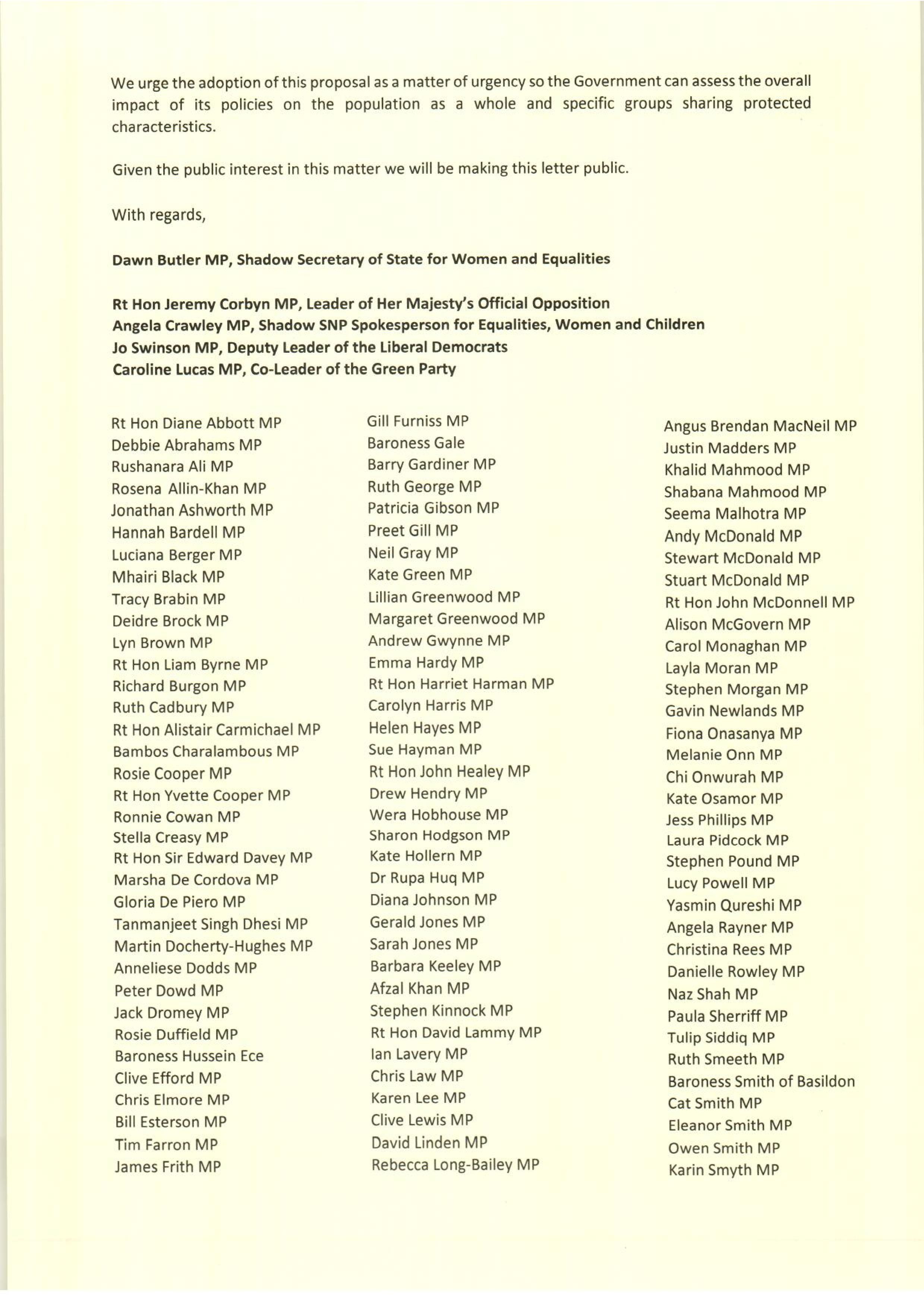 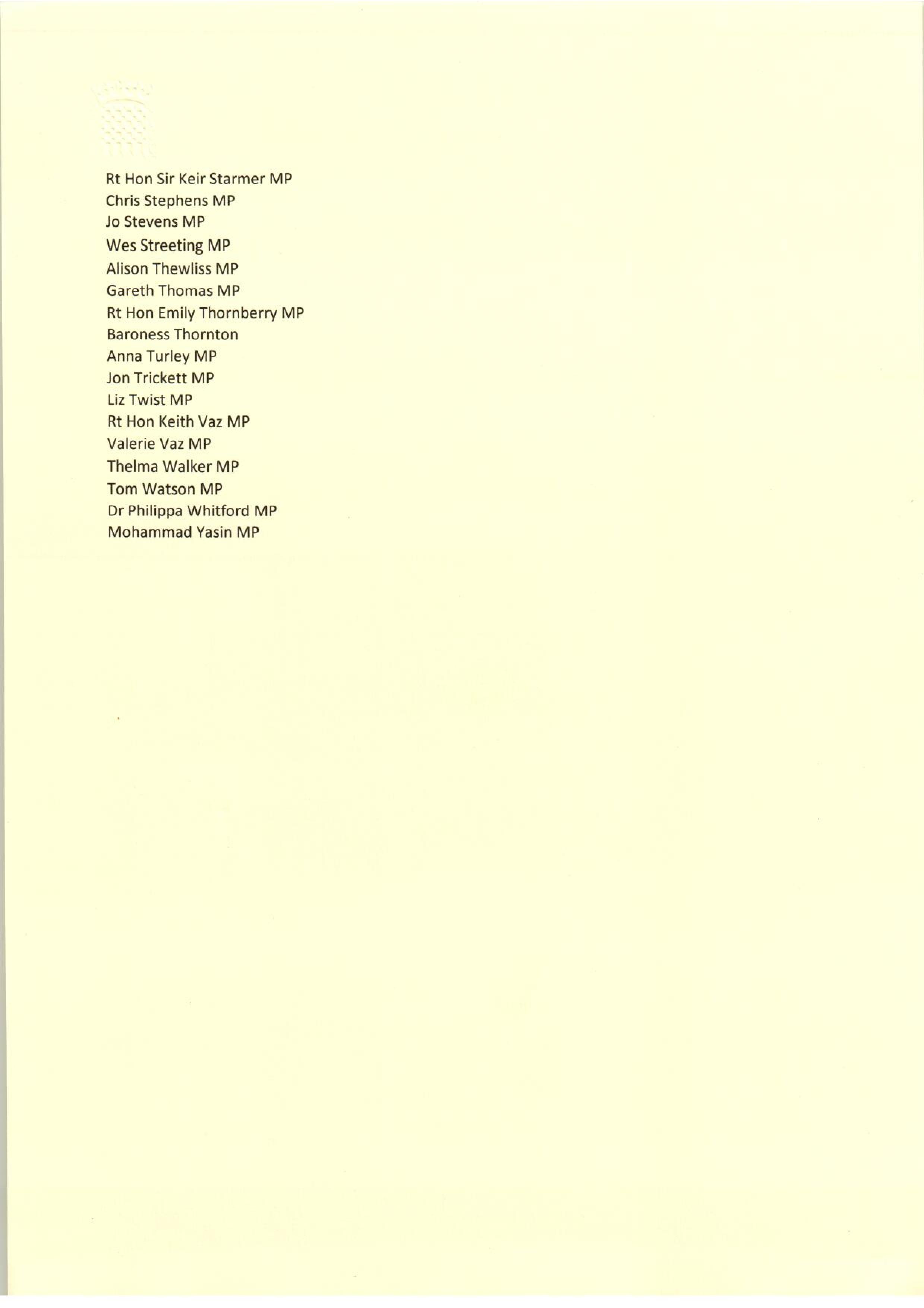