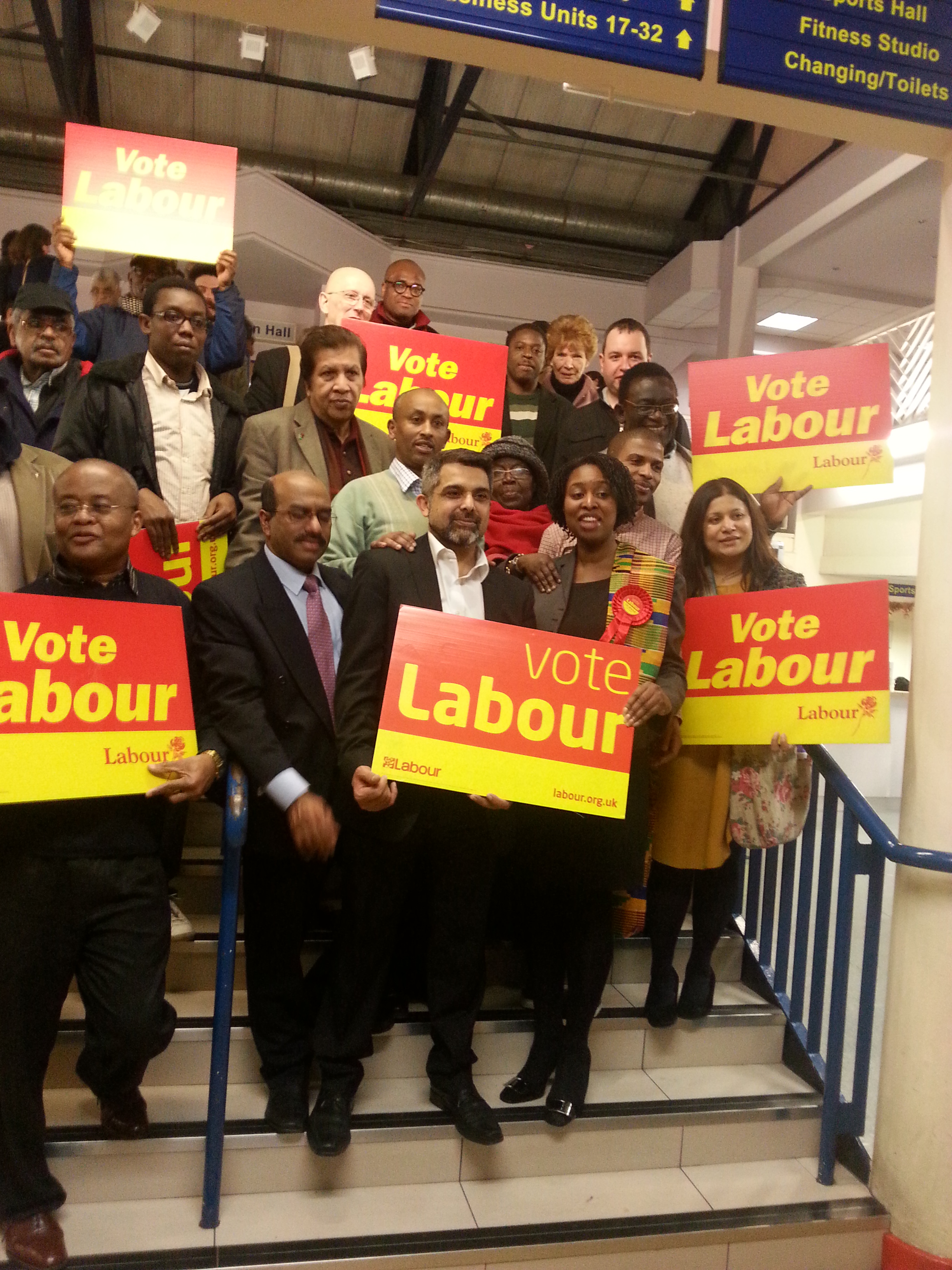 To read more on the story posted on Labour List go here, or read the letter in full in this story:

Our country simply cannot afford another five years of an abysmal Conservative-led government. That’s why, as candidates, we’re out on the doorstep week in, week out in the towns, cities and countryside that we seek to represent, making the case for a better future under Labour.

We always knew this election would be difficult, but we also know that just four years after suffering our worst defeat since 1918, Ed Miliband has led our party to within striking distance of government.

At a time when the public are increasingly sceptical about politics and politicians, we’re proud to be led by a man that we know to be honest, sincere and decent. He will be a courageous, radical and reforming Prime Minister.

He has shown time and again, on press regulation, on bankers’ bonuses, on gas and electricity prices, on the minimum wage and on payday lending, that it is the Labour Party that is setting the agenda not the government.

We have watched in disappointment over recent days as an anonymous few have attempted to orchestrate a campaign of briefing to destabilise Ed and his leadership. It is a distraction from the real issues, damaging for our party and it has to stop. Now is the time to stand our ground and to work even harder for the Labour victory that our communities so desperately need. As candidates we will not be distracted from getting out there and doing all we can to work for a Labour government.