100 years ago our country took the first important step in giving some women the right to vote. The right to vote was achieved because of the sacrifice of many brave women all over the country who just wanted women to have the same basic rights as men. We must celebrate these remarkable women. 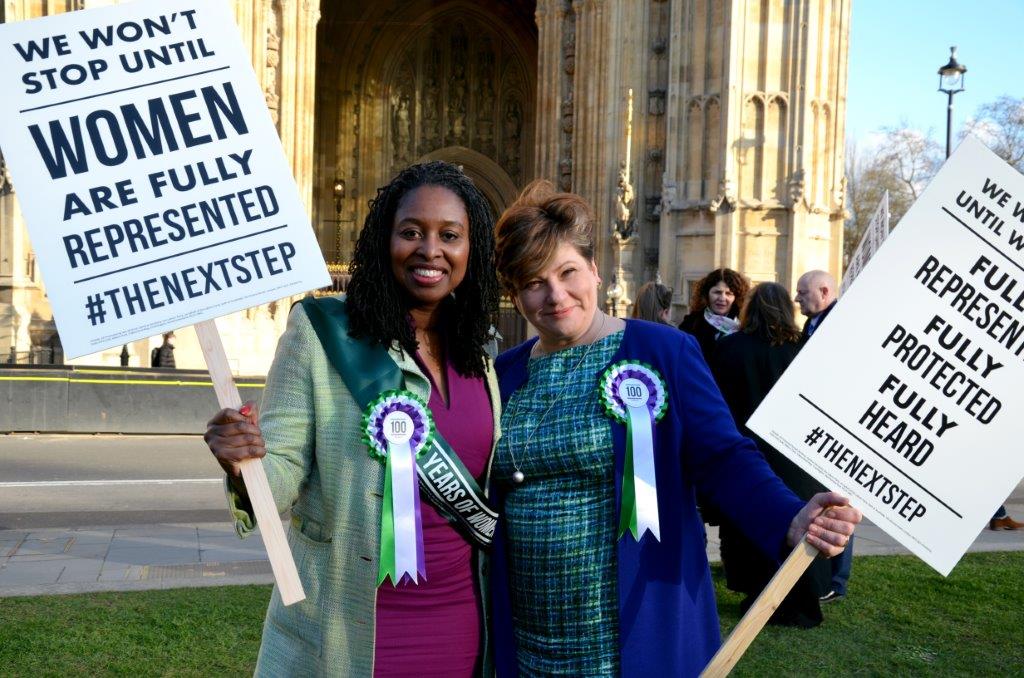 While the right to vote was not immediately inclusive to those from all backgrounds, this was an important first step and we must use this occasion as inspiration to keep fighting for equality for all.

In Brent there have been some phenomenal women who have made a positive difference by taking action over the years too. The Grunwick women led by Jayaben Desai were an inspiration in their campaign over working conditions and trade union representation in the factories in Brent. They showed us the power of people and our labour movement in fighting for the rights of the many.

And the late Mary Turner, a dinner lady in Brent who went on to become the GMB trade union leader, was another strong woman with the fire in her belly and drive to make a real difference in the world. Mary and others showed us that every battle is worth the fight as it takes us a step closer to true equality.

One of the next steps I will be taking is to encourage as many women as possible to use their hard fought for right to vote. When women vote women achieve, and it helps put women’s issues on the agenda.

We in the Labour Party will work to drive up voter registration in the lead up to the local elections and beyond, to ensure that everyone’s voice is heard. It is vital that this right does not go to waste.

It has been proven that 86% of this Conservative government’s cuts have fallen on the shoulders of women, with Black, Asian and minority ethnic groups suffering the most. Together we must say no more and deliver real positive change from the ballot box.

And we must do more to get more women and those from our diverse communities into Parliament to ensure it is more representative of the society it seeks to represent.

This centenary serves as an important reminder that we cannot take the right to vote for granted, so while we mark this day I ask everyone to encourage someone new to register to vote and to use your vote whenever the opportunity arises.