I am honoured to have been nominated for the Patchwork Foundation’s MP of the Year award.

The award celebrates the work done by Members of Parliament, from all parties in the House of Commons, who are seen as champions of inclusion and diversity in politics, and who foster participation of under-represented groups in government. 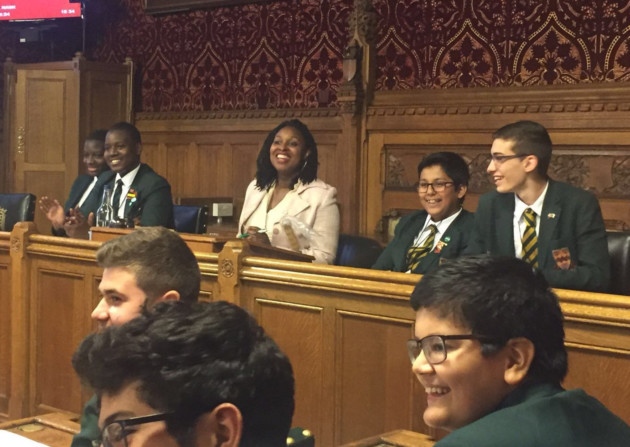 The Patchwork Foundation (http://www.patchworkfoundation.org.uk/) itself does incredibly important work supporting engagement in under-represented and minority communities across Britain, and I am thrilled to be recognised, alongside many other deserving MPs, by an institution addressing issues of such significance to our democracy.

I have been recognised with this nomination for a number of pieces of work, outside of what goes on in the House of Commons, which I have undertaken over the last year:

If you would like to vote in support of me, you may do so by following the link below. The award winners will be announced at the MP of the Year Awards on Wednesday 2nd November 2016, which will be hosted by the Speaker of the House of Commons at the Speaker’s House.