Dawn Butler spoke at the debate on Junior Doctors’ Contracts on 28th October 2015 but was unable to deliver her full speech. So Dawn has published her speech below:

Firstly here is the contribution Dawn was able to make during the debate:

Dr Whitford: There has also been talk of taking away the guaranteed income protection of GP trainees, there to try to keep them at the same level as they were, and replacing it with a discretionary payment. Such a payment can be taken away at any time-it can be cut and it can be changed. The Secretary of State aspires to have 5,000 extra GPs by 2020. We know from the BMA that one third of GPs-10,000 out of just over 30,000-are planning to leave, which means we need to find 15,000 extra GPs. Anything that is a disincentive for people to go into that profession is not serving the NHS.

Dawn Butler: Does the hon. Lady think the Secretary of State is an incentive or a disincentive to junior doctors?

Dr Whitford: Sorry, I did not hear that.

Dawn Butler: Conservative Members do not want me to repeat the question. Does the hon. Lady think the Secretary of State is an incentive or a disincentive to doctors?

Dr Whitford: I think that how this has been handled is a total disincentive, but that could change. We could simply take the decision to move to negotiations without preconditions-without the threat of imposition. We are talking about a threat to impose changes to the terms and conditions of people who, in the past, routinely worked more than 100 hours a week, as I did. That is a ghost that haunts the NHS and it really frightens junior doctors. 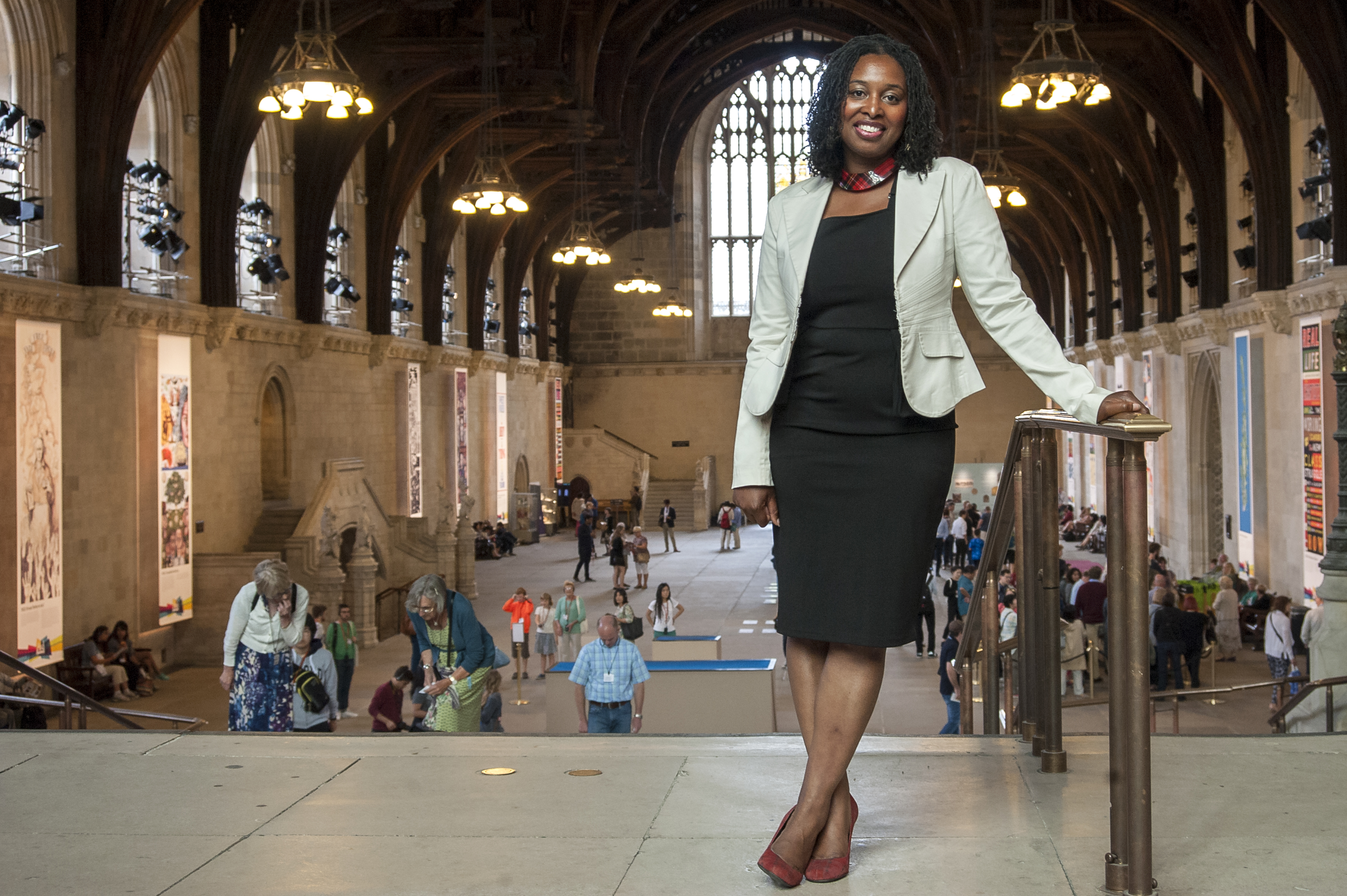 Thousands of junior doctors marched twice in the last three weeks right outside these walls, trying to make their concerns heard, I thank my hon friend for Lewisham East for bringing their voices into this chamber

Junior doctors are any doctor in training, from their first year out of medical school right up until they become consultants or GPs.

Tired people make more mistakes, and doctors are only human. The junior doctors’ contract as it stands has safeguards in it to protect patients by making it financially painful for hospitals to overwork doctors. In the 1990s, junior doctors used to routinely work 100 hours every week. When the rules on working hours for doctors were first introduced, without financial penalties, the hospitals all signed up, but nothing changed. Then the financial penalties came into play and suddenly working hours were brought down to safer levels.

This new contract wants long hours and 11 hour shifts with just 20 minutes break. Madam Deputy Speaker the secretary of state cannot sit through a 3 hour debate without taking a break.

In this House the modernisation committee discussed reducing the hours of MPs as working until 10pm  as was seen as unsociable why then insist that it is ok for doctors to work to 10? The net effect of this change will mean that women and people with families will be frozen out of medical specialities. At a time when we have a shortage of A&E doctors I fail to see how this makes fiscal sense.

Junior doctors taking maternity leave will end up thousands of pounds worse off compared to the current contract. I have been told that when NHS Employers were warned that this change would particularly impact on women, they went away and got lawyers who told them that the changes would be lawful and would stand up to legal challenge, as if that were all that mattered. I challenge the secretary of state to subject this contract to a gender equality impact assessment.

The Prime Minister declared himself a feminist and talked on Monday about how keen he was to narrow the gender pay gap. He apparently didn’t remember to CC: the Secretary of State for Health, because this contract will result in a wider pay gap, not a narrower one. I don’t care whether the lawyers say it’s lawful or not -; the fact is, it’s just wrong!

So in summary, this new contract will be sexist, hold back science and leave patients in the care of tired doctors. It’s no wonder the doctors don’t want to sign up to this contract.

Instead of imposing it regardless, the Secretary of State should think again, go back to the negotiating table with an open mind, listening to the doctors concerns and come to a reasonable set of proposals that will be safe and fair.