Mr Speaker, Rt Hon John Bercow MP and Patron of the Patchwork Foundation announced the winners of the MP of the Year Awards 2016 sponsored by KPMG at Speakers House on 2nd November 2016, for those MPs who have represented and work well with underrepresented, deprived and minority communities across the country. 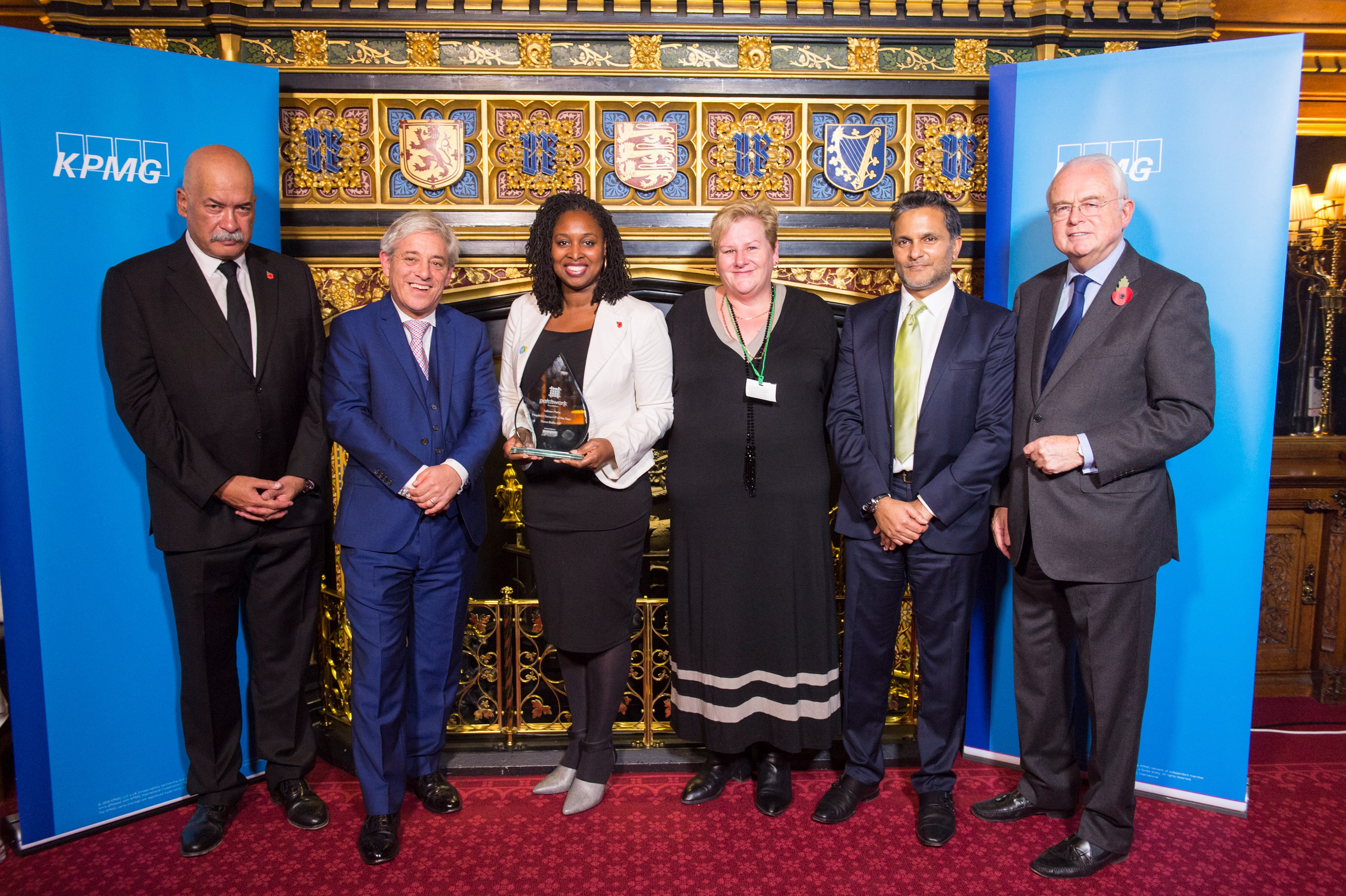 “Public service is not something one embarks upon for acclaim or awards but it feels really good when you get one. This is such an honour, to win against such an acclaimed list of MP’s from all parties is humbling. I would like to congratulate all the MPs for their hard work and campaigns. The enthusiasm of Patchwork foundation to support a more engaged and inclusive society through promoting and encouraging the participation of under-represented groups in the political sphere makes this award even more special. And to be presented this award from Mr Speaker who has been unyielding in his quest to change how parliament looks and feels again adds to the enormity of this award. I am humbled to accept this award on behalf of my constituents in Brent Central and I will continue my fight for equality and justice for all.”

“I’m delighted that Dawn Butler has received the Labour Party People’s Choice MP of the Year award that recognises both her brilliant work in representing ethnic minority communities and the unique character and energy she brings to it. It is exactly why I was so pleased she joined the Shadow Cabinet as Shadow Minister for Diverse Communities, which is such a crucial portfolio at this moment in time for our country.” 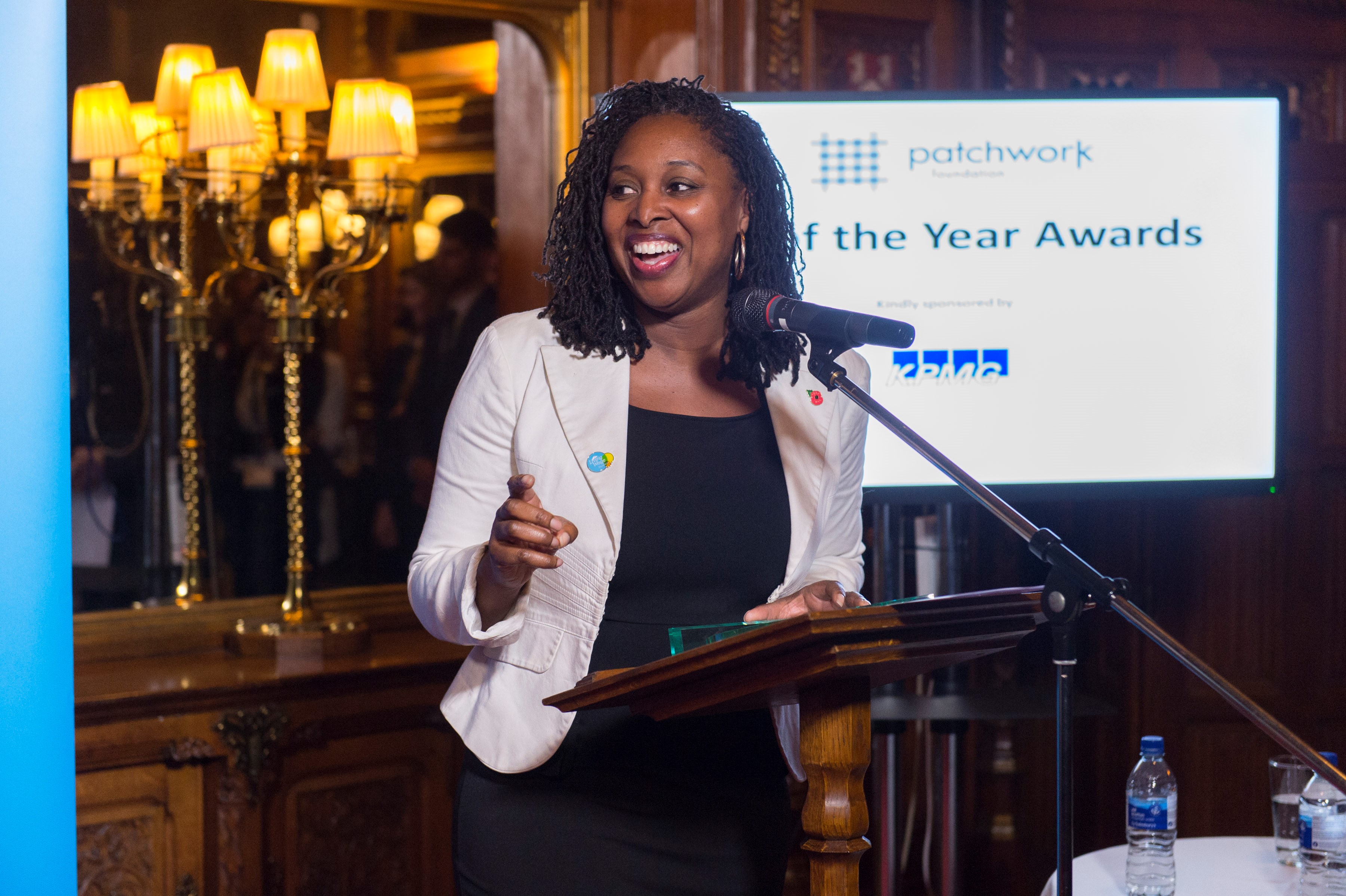 “Siddiq Musa, KPMG Partner said: “We are delighted to sponsor these Patchwork Awards for the third year encouraging under represented communities to connect with the political process and celebrating those MPs from across the political divide who have really made a difference to inclusion.  The work done by their volunteers and the time they commit will hopefully inspire young people in all communities to fulfil their true potential.  How organisations work with, and within, their local communities is a critical part of inspiring young people.  That’s why KPMG pioneered a School Leaver Programme, a Business Support Academy and also launched our 360 degree apprenticeship programme.  We have committed ourselves to target ranges spanning across the four areas of gender, ethnicity, disability and sexual orientation.  Everyone has the right to feel safe from discrimination and bring their whole self to work, into Parliament or civic life so that they can fulfil their own potential and make a difference to business, our communities and to people’s lives and opportunities.” 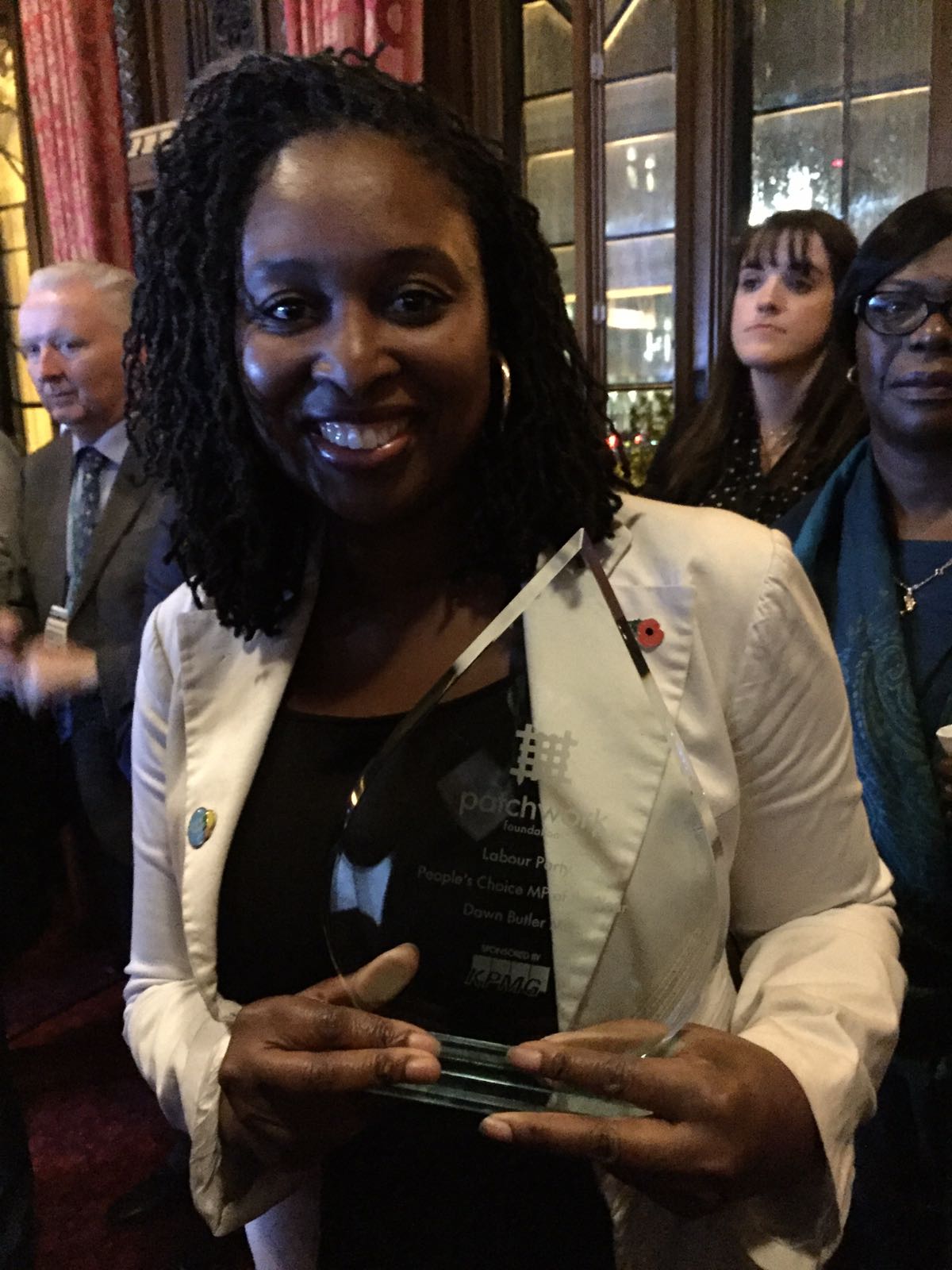