Dawn Butler, Shadow Minister for Women and Equalities, has criticised the government after new statistics from the Ministry of Housing, Communities and Local Government showed that rough sleeping in Brent has increased by a shocking 21% over the past year, with 29 people found to be sleeping rough in Brent on a given night. 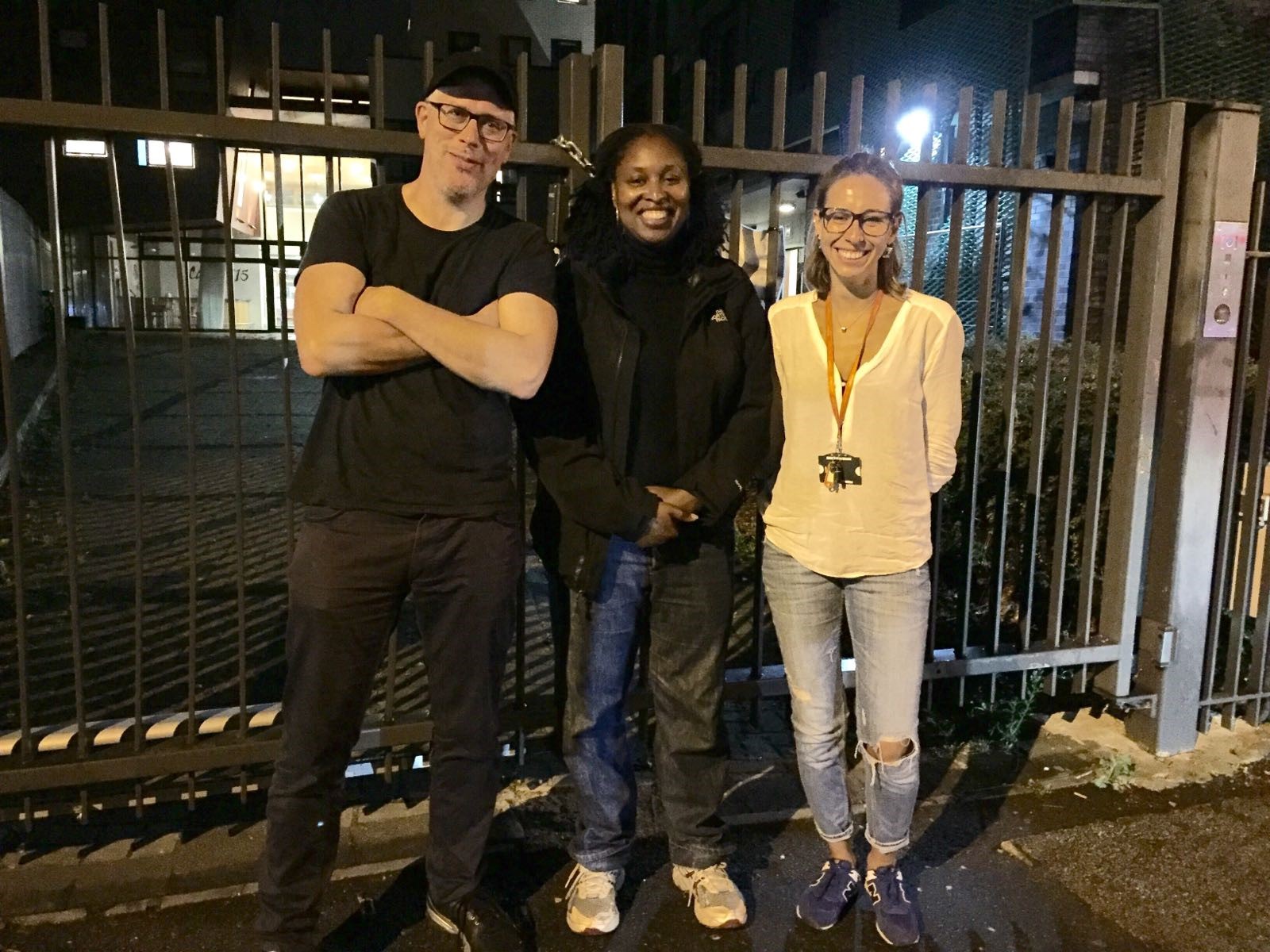 “I am deeply appalled by these latest figures which expose the true extent of the crisis we face with homelessness and rough sleeping in Brent.

Yet sadly I am not surprised by the figures, as I saw the extent of the problem we face on our streets with my own eyes when I joined St Mungo’s night time outreach shift on the streets of Brent.

Under the Tories’ watch things have only got worse, as since 2010 the number of people sleeping rough across the country has more than doubled -; proving the government has no plan to tackle the problem.