Dawn calls for a stop to Trump Visit

Last week Dawn spoke at the Trump State Visit debate in Parliament after the petition to “Prevent Donald Trump from making a State Visit to the United Kingdom.” gained over 1.7 million signatures from people across the country. 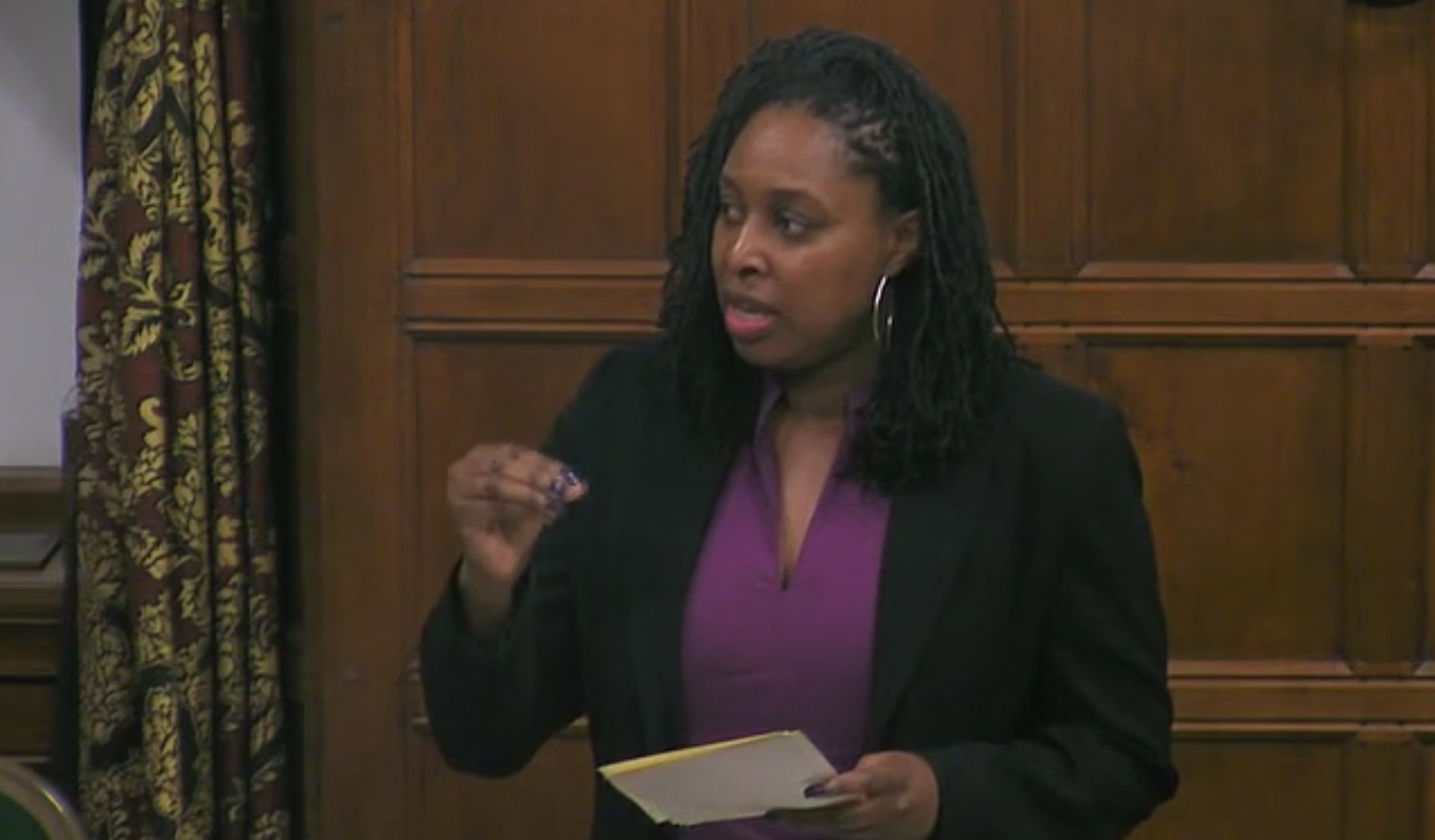 By the time the petition closed 5,186 Brent Central residents had signed the petition placing it 58th out of the 650 parliamentary constituencies, to have received the most signatures from.

Whilst the debate was taking place in Westminster Hall, thousands of protesters came together to march on Parliament to strengthen the call a stop to the potential state visit of the fiercely unpopular President.

The noise of the crowd was even audible in the Westminster Hall Chamber where the debate was being held.

During her speech Dawn said:

It is often said that when America sneezes, the UK catches a cold. Well, right now America has a pretty nasty virus, and it is important that that virus does not spread. We have to stop the spread of that virus, because the closeness of our special relationship and the open wound we have, which was created by Brexit, leaves us quite vulnerable. We need to stop this contagion becoming an epidemic that leads to a pandemic from which the free world may never recover.

There is a lot of talk about the negotiations the Prime Minister delivered to continue our close working relationship. I say that we cannot sell our souls and what we believe in in order to sell our goods and services. That price is way too high to pay. The antidote to the virus is building bridges, not walls.