On Saturday saw the launch of Dawn Butler’s, Labour Parliamentary candidate for Brent Central, campaign office for the run up to the General Election. 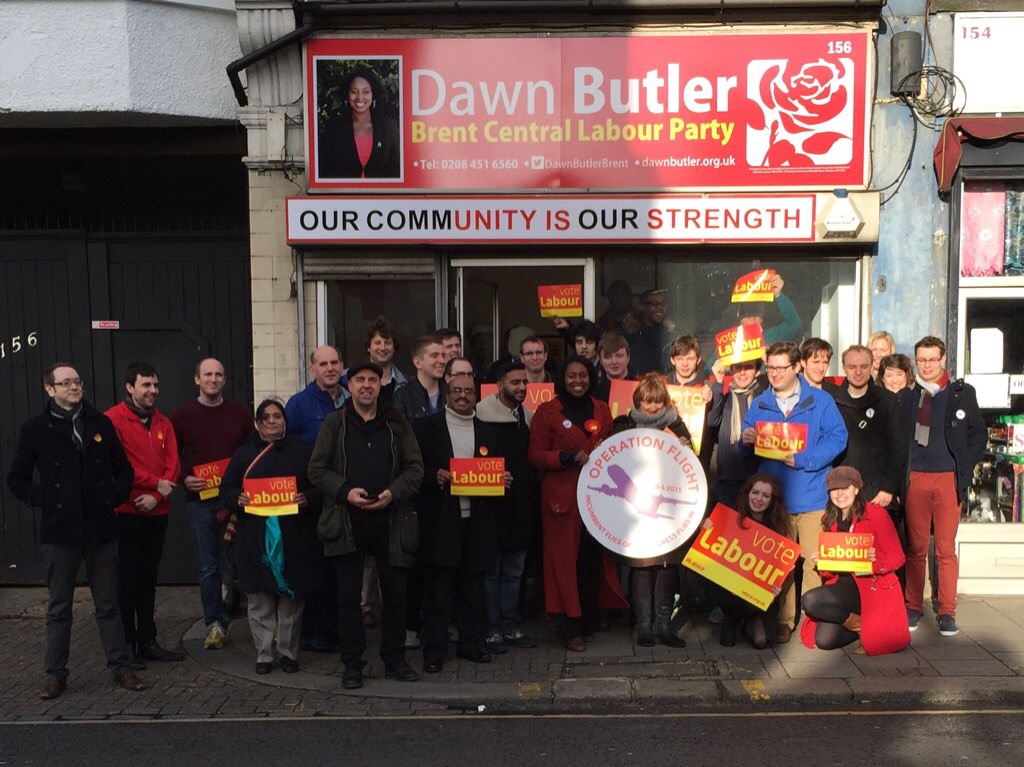 Throughout the day Dawn and local campaigners were joined by many activists from across the country as well as Education Shadow Minister Tristam Hunt, London Mayoral hopeful Tessa Jowell and former Brent East candidate Robert Evans.

The office, which is situated at 156 High Road in Willesden, represents a real statement of intent as we see the current Lib-Dem MP Sarah Teather making a swift exit from the constituency as she steps down from the seat and even moves out of the area.

Previously a Lib-Dem stronghold, the east side of the constituency swung to Labour in the local elections last May and the new offices show Labour’s intent to stay.

Dawn said “It’s great to finally open our office in the constituency and so far its been a whirlwind, members and local residents are coming in off the street offering to help out in any way possible to ensure that next May we secure a Labour MP in Brent Central and a Labour Government.”