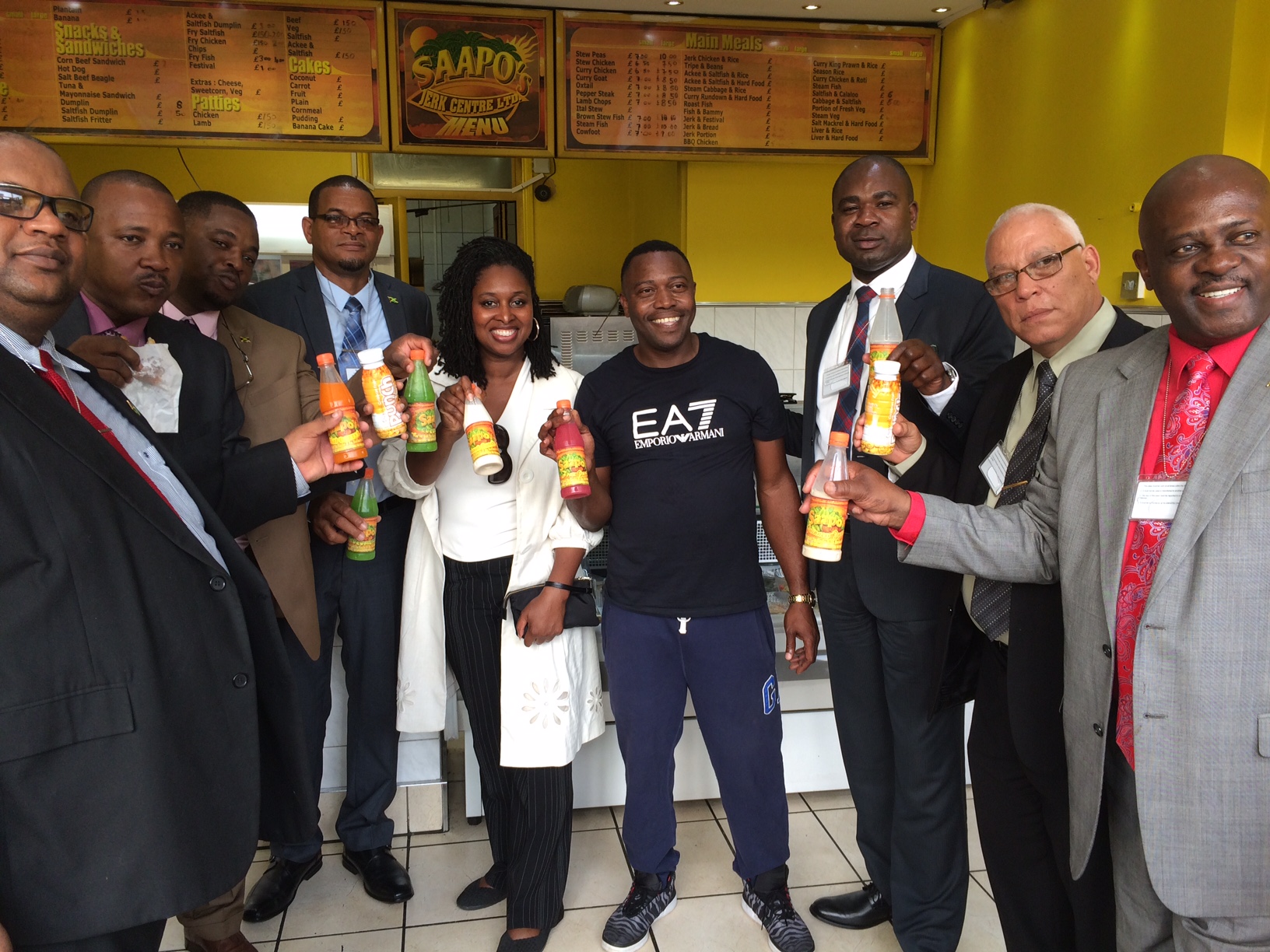 A group of Jamaican politicians visited Brent on the 12th September 2016. The MPs and Senators from Jamaica were welcomed by Dawn Butler MP in a visit organised by the Commonwealth Parliamentary Association UK. Brent is the home to the highest amount of British Jamaicans in the country and this was an opportunity for the group to meet local people and take in the local culture.

The group were visiting as part of a week-long programme in Westminster which aimed to explore the role of parliamentarians in a Westminster-style democracy and to strengthen the relationship between the UK and Jamaican Parliaments. The politicians ended their visit to the UK by travelling to Brent, where they met Ms Butler to gain a greater understanding about the role of a local MP and the balance between her constituency and parliamentary offices.

The Jamaicans met Ms Butler in the Willesden Green Library Centre to view the bust of Jamaican political leader Marcus Garvey. The group then went to the constituency office where they observed a surgery session and discussed the similarities and differences between the roles of UK and Jamaican MPs.

To end the visit, Ms Butler showed the group around Harlesden High Street to meet local business owners and discuss the changes that have taken place in the area over the years. Ms Butler pointed out some of the local highlights, introduced them to local people and the group stopped by for some tasty Caribbean food at Saapos and One Stop.