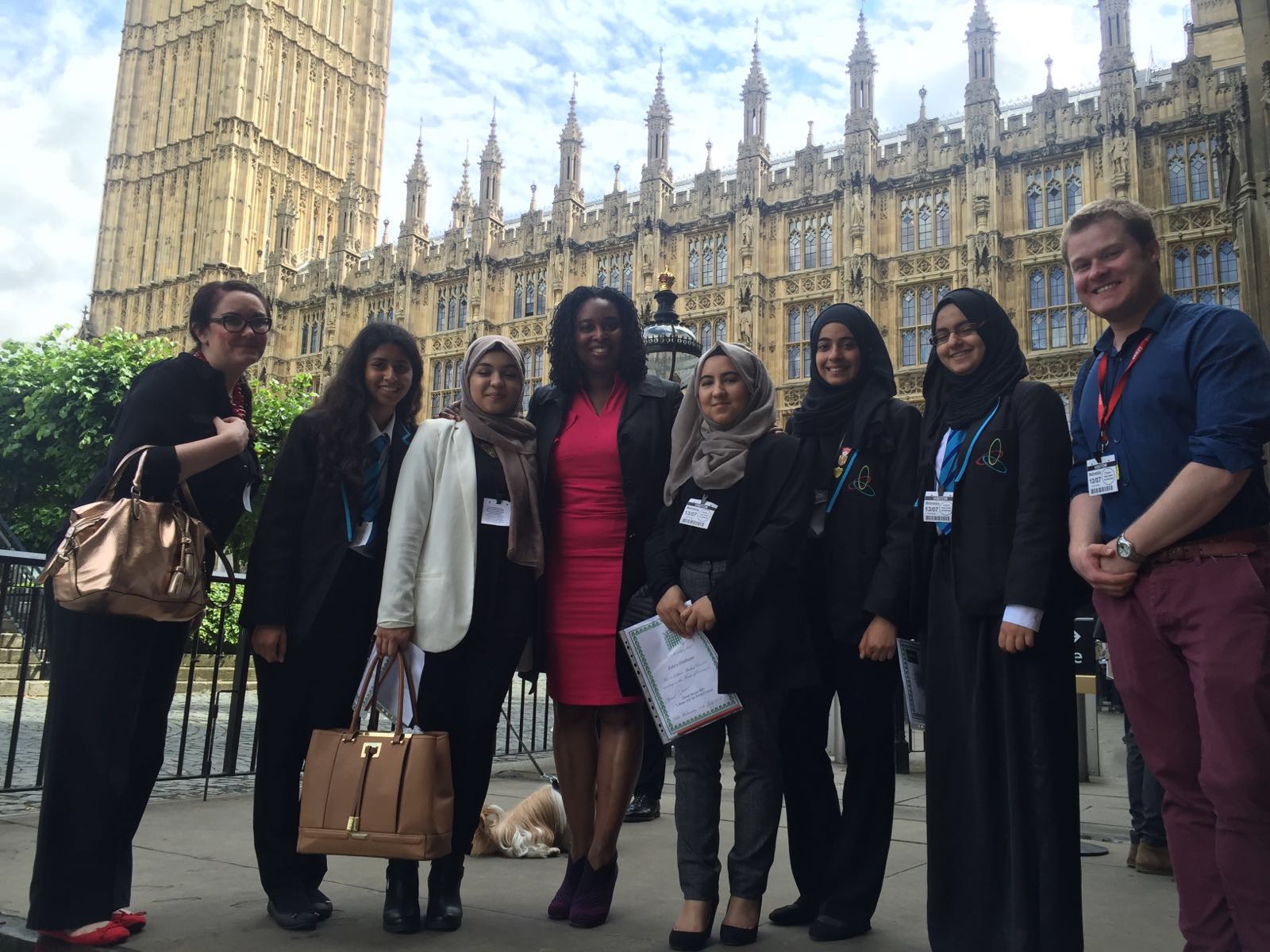 On Wednesday 13th July 2016, Dawn Butler Labour MP for Brent Central, welcomed pupils and teachers from Crest Academy to the Houses of Parliament.

Ms Butler welcomed the pupils for a tour of the Houses of Parliament after which she presented the pupils with certificates.

The children from Crest Academy had the opportunity to view both the chamber of the House of Commons and the House of Lords, as well as Westminster Hall, the Royal Gallery and more.

“It was a pleasure to welcome history students and teachers from Crest Academy to Parliament. So often Parliament can seem like a distant place which is why I believe I believe it is so important to open it to everyone in Brent. My aim is for every school in Brent Central to have had the opportunity to visit Parliament by the end of the year. If you would like to visit please get in touch!”

Schools wishing to visit Parliament should get in touch on 0207 219 0866 or dawn.butler.mp@parliament.uk to arrange a tour.