Dawn Butler MP wants to know your views on Syria

Dawn Butler, Labour MP for Brent Central, is asking residents’ for their views on military intervention in Syria. It is widely believed that the Government could bring a vote before the House of Commons within days. 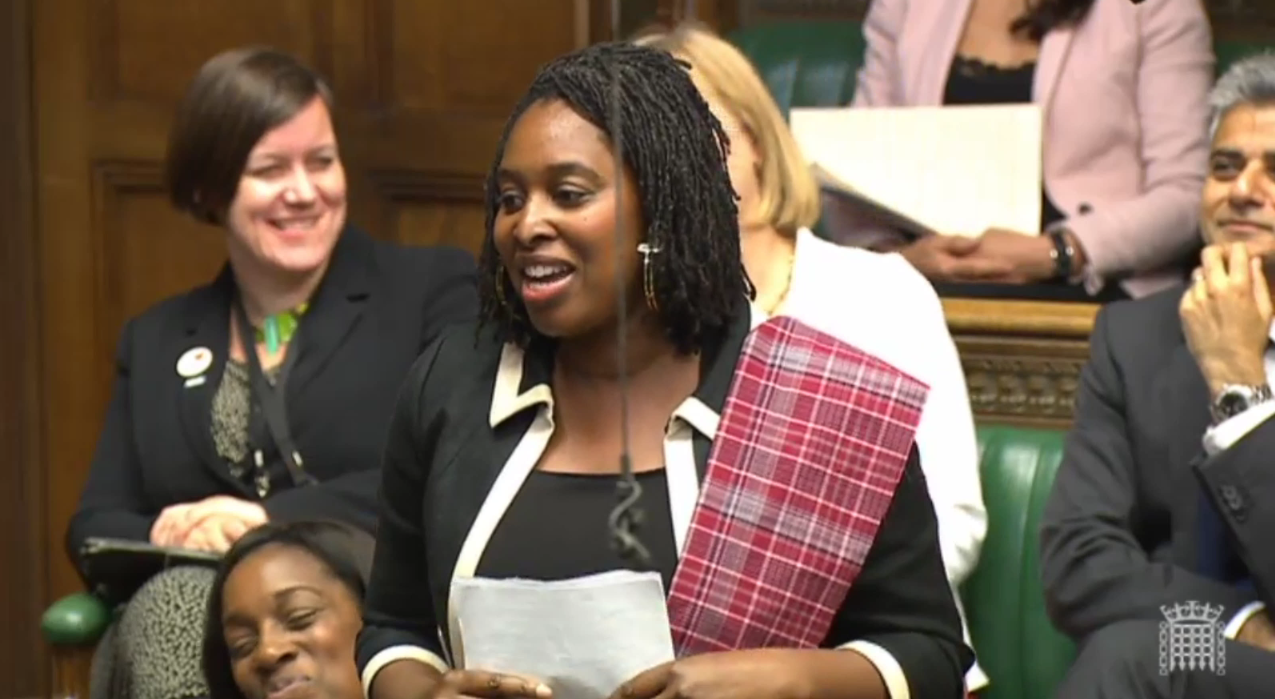 Dawn Butler has set up a page on her official website to allow Brent residents to add their voice to the debate:

“Daesh are a truly appalling terrorist group and it is clear that they pose an extremely serious and growing threat as we saw in the dreadful terrorist attacks in Tunisia and most recently in Paris.

I believe that we must do all that is within our power to defeat Daesh and I will carefully consider any proposals that the Government bring forward to achieve this aim.

However my fear is that bombs will make things worse, not better. There could be large scale civilian casualties in Syria and there is no guarantee that it will make the people of the UK any safer. We must strain every sinew to get a diplomatic solution and to deal with the humanitarian crisis.

I recognise that reasonable people though can take different views on this and I would like to hear from you whether you agree with the position I have outlined or if you disagree.

My mind is not closed on this. I have explained my current thinking but I want to hear from you whether you agree or not.

My promise to you is this – that your views will be weighed carefully before I cast any vote in the House of Commons.”