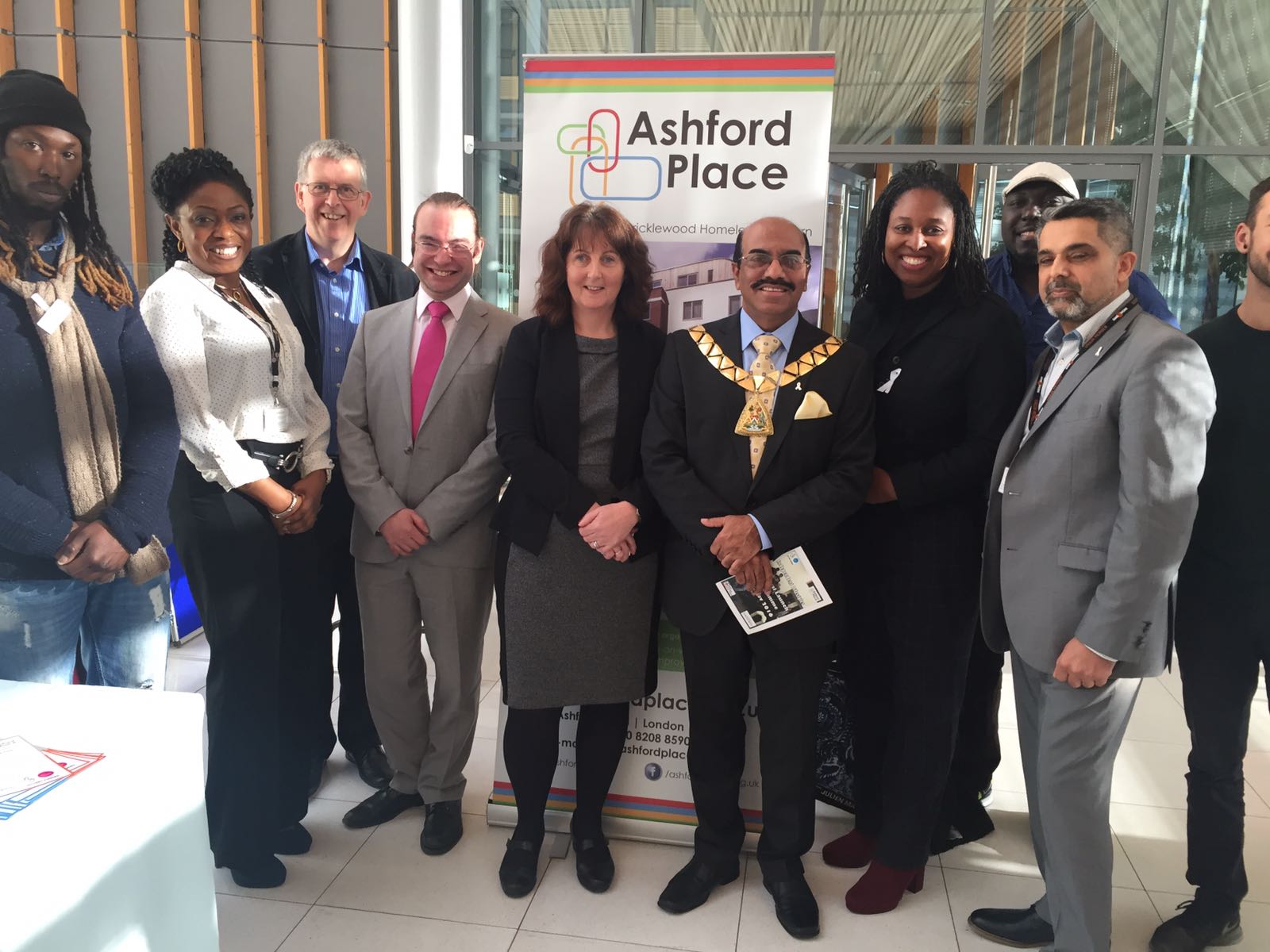 Dawn Butler MP is backing Brent homelessness charity, Ashford Place, in the launch of a new service “Independent Lifestyles” which helps people they become homeless. It also utilises people with direct experience of rough sleeping providing peer mentoring advice and support to those in need.

The scheme provides a six week training programme to ‘peer to peer supporters’ to enable them to offer support and advice on welfare and housing issues, as well as from their own experience, to people rough sleeping on the streets of Brent.

The scheme is backed by the Big Lottery and University of Southampton.

On Friday 25th November 2016, Dawn Butler MP spoke at the launch of the new project.

“I am pleased to support this new initiative by Ashford Place and I believe that it will make a real difference to those people who are at threat of becoming homeless and those people forced to sleep night after night on Brent’s streets. I know from having personally joined the outreach shifts that rough sleeping in Brent is getting worse year on year. I am working across the board with local housing providers and homelessness organisations to bring people together to look at what we can do better locally to tackle this growing crisis. Unfortunately because of government policies most people just one pay packet away from being homeless.”