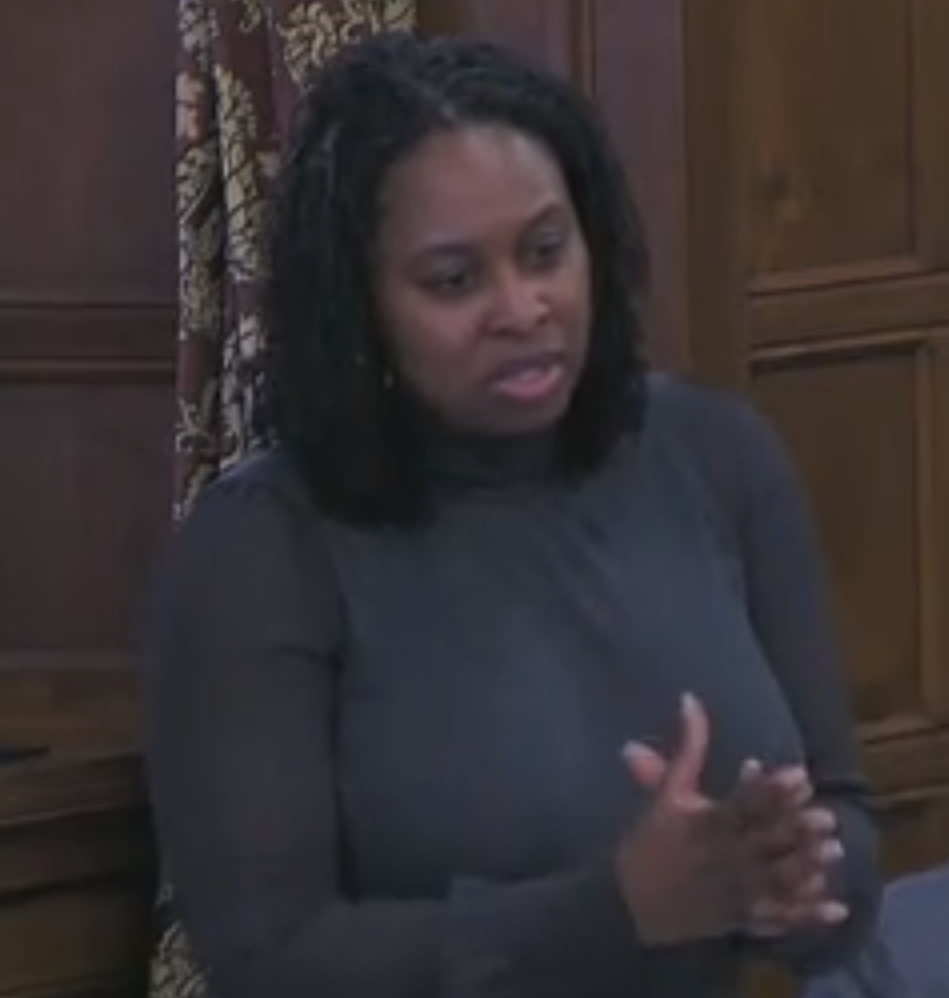 Dawn Butler MP last week spoke out in Parliament about the threat to supported housing in Brent.

The charity St Mungos, who provide supported housing facilities in Brent Central to vulnerable people, including ex-offenders and people with mental health and substance use problems, are among those warning that such facilities are at risk of closure under current government proposals.

“St Mungo’s provides a number of supported housing schemes in Brent for people who need additional support to rebuild their lives and live independently. Although I welcome the Government’s rethink, it is a shame that we have come to this point because many of those who were supplying supported housing services had already flagged up the issue If the LHA cap is applied to St Mungo’s tenants, there would be a big gap between the costs of this specialist accommodation and the amount of housing benefit tenants could claim.  St Mungo’s would not be able to sustain such a dramatic shortfall in its income and, like many of the other organisations we have heard about today, it would be forced to withdraw from providing supported housing.. The cap would be such short-termism.”

“We thank Dawn Butler for raising this crucial issue in Parliament. We are pleased the government has recognised the importance of supported housing and urge ministers to work with the sector to put in place proper, long term protection for this specialist type of accommodation. Without this, efforts to prevent and reduce homelessness will be wasted.”