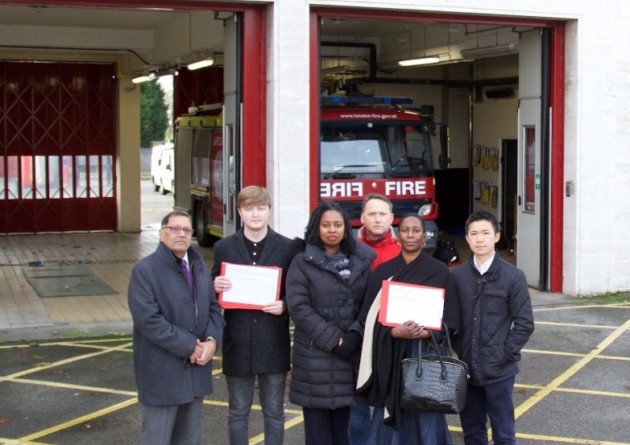 This month Fire Chiefs were given the green light by the Conservative Mayor of London to scrap a fire engine at Willesden fire station on Pound Lane as part of a plan to make £11.5m in savings.

The London Fire & Emergency Planning Authority (LFEPA) recently put forward two plans for making those savings. The Fire Commissioner’s preferred plan involved the removal of 13 fire engines whilst a competing proposal put forward by Labour’s Andrew Dismore AM would have balanced the budget all the while protecting fire engines through alternate crewing at stations. 82% of those taking part in the consultation voted for the Dismore plan.

“The plan by the Conservative Mayor to push ahead with this cut despite overwhelming public opposition makes a complete mockery of the consultation process. With a reasoned plan on the table which would both balance the budget and protect services there is no need to force through cuts to local fire appliances. The Fire Brigade’s own figures show this will increase response times and with Brent already missing the six minute target in 42.6% of cases in 2015 this puts local people at even greater risk.”