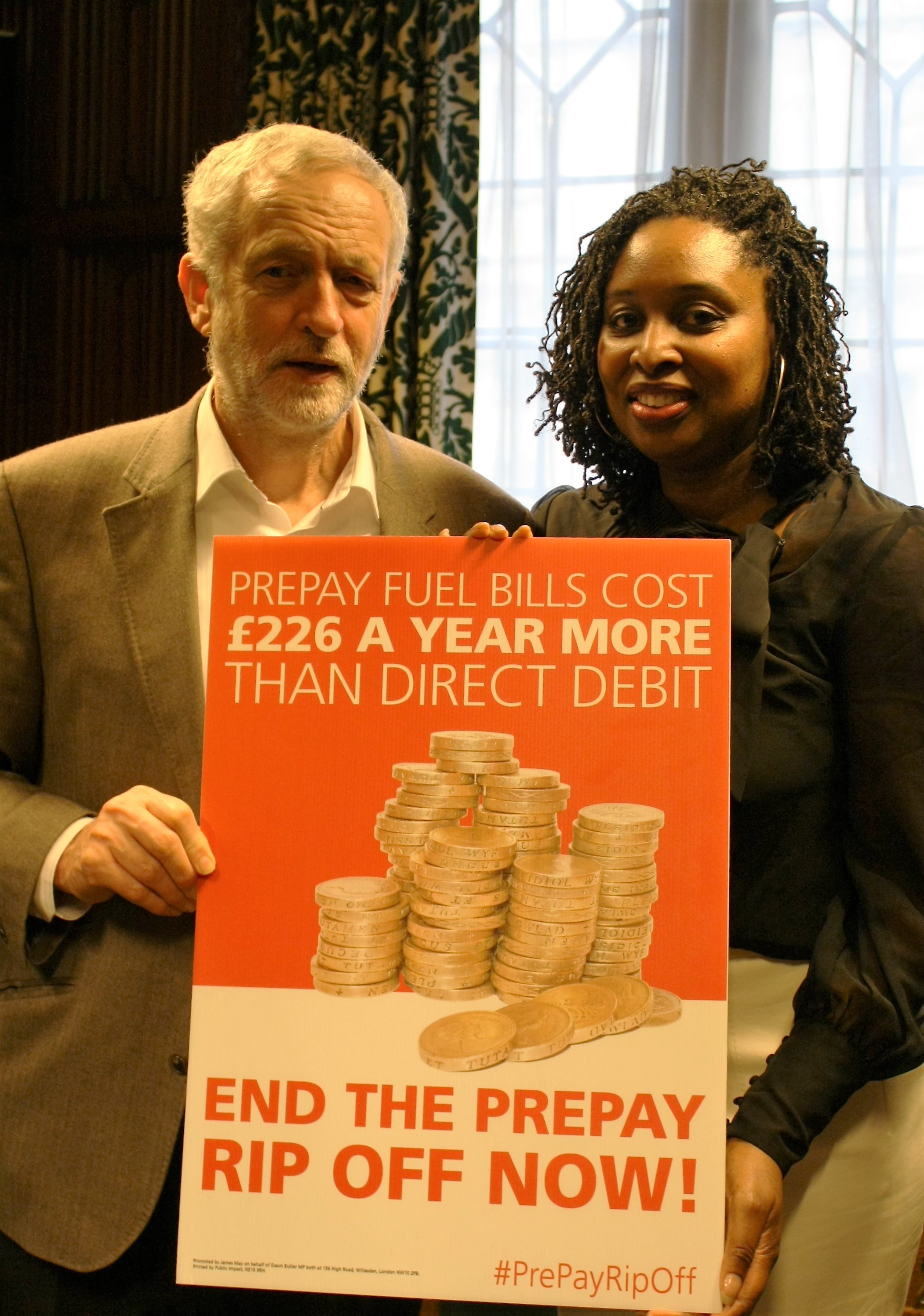 Dawn Butler, Labour Member of Parliament for Brent Central, has today revealed that a cap on the cost of prepayment meters will be introduced in April 2017.

This comes further to a written question Ms Butler put to the Secretary of State for Business, Energy & Industrial Strategy asking what progress has been made towards the introduction of the cap.

Dawn Butler has long been calling on the Government to cap the cost of energy on prepayment meters as part of her PrePayRipOff campaign. She has argued that energy on prepayment meters costs on average £300 per year more and that these are the most vulnerable consumers in the energy market. Last year, Ms Butler successfully lobbied the Competition & Markets Authority (CMA) for the inclusion of a cap as part of their inquiry into competition within the energy market. Ms Butler’s recommendations were included in the final report and the Government announced that it would adopt this recommendation.

In response to Dawn Butler MP the Government have outlined that the tariff cap is ‘expected to come into force in April next year’. Commenting on the news Dawn Butler said:

“After a lengthy campaign to cap energy costs this is very welcome news. The cap on the cost of prepay energy will save consumers on average £75 a year.  There is still however much more to be done to ensure consumers get the best deal and I will continue to press the Government hard on this issue.”