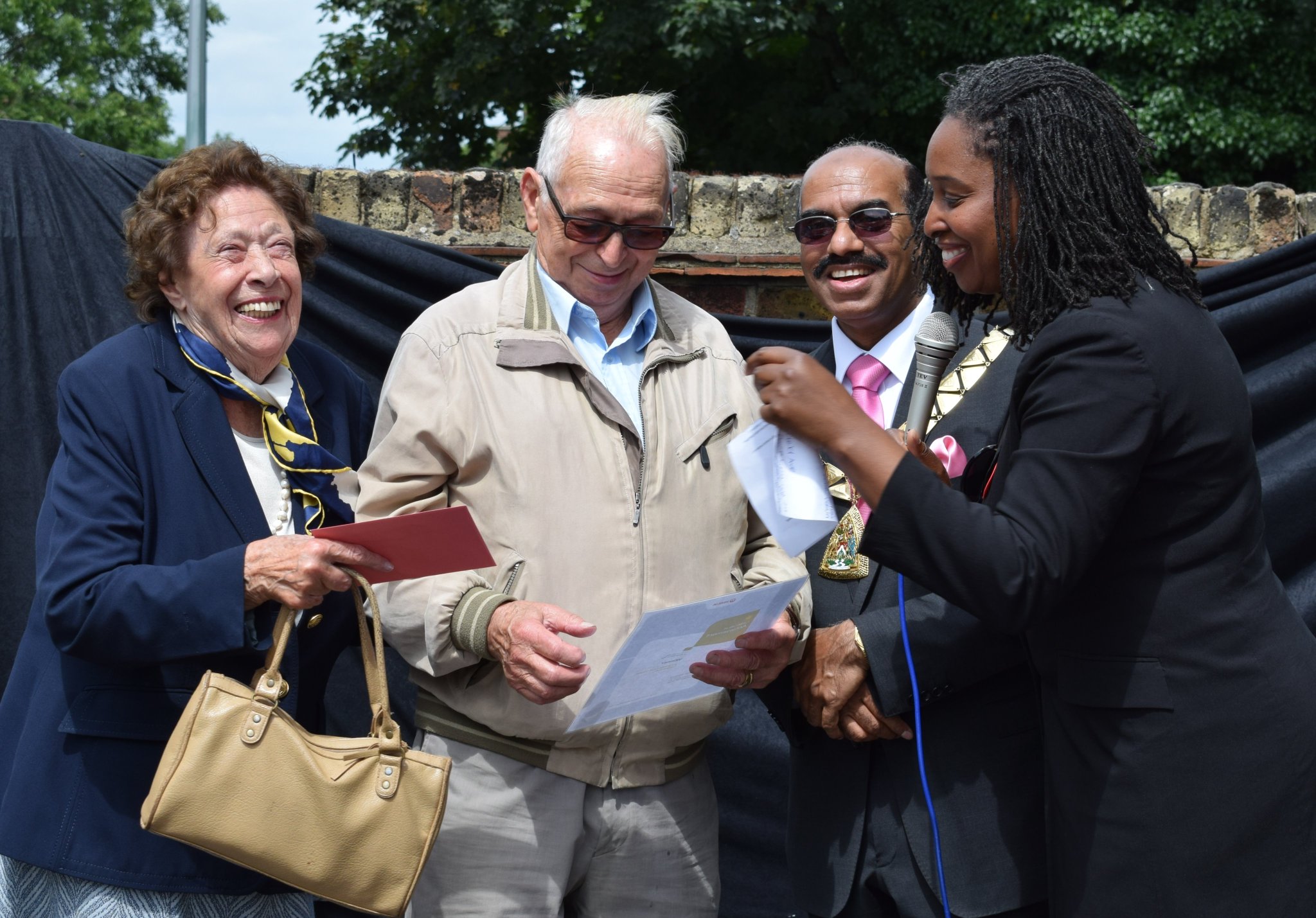 The Neasden Festival was put together by St Catherine’s Church in Neasden and billed as a unique celebration of Brent’s multi-culturalism and diversity to promote community cohesion.

The Vicar who organised the event, Rob Harrison, said the Neasden Festival was the ‘first of its kind’ and that he hoped it would be ‘the start of something bigger’.

“What a fun day -; myself along with the Mayor awarded the winning of the Front Garden Award to a lovely couple courtesy of Daniels Estate Agents. We ate, drank and laughed. Unity really is strength in Brent.”