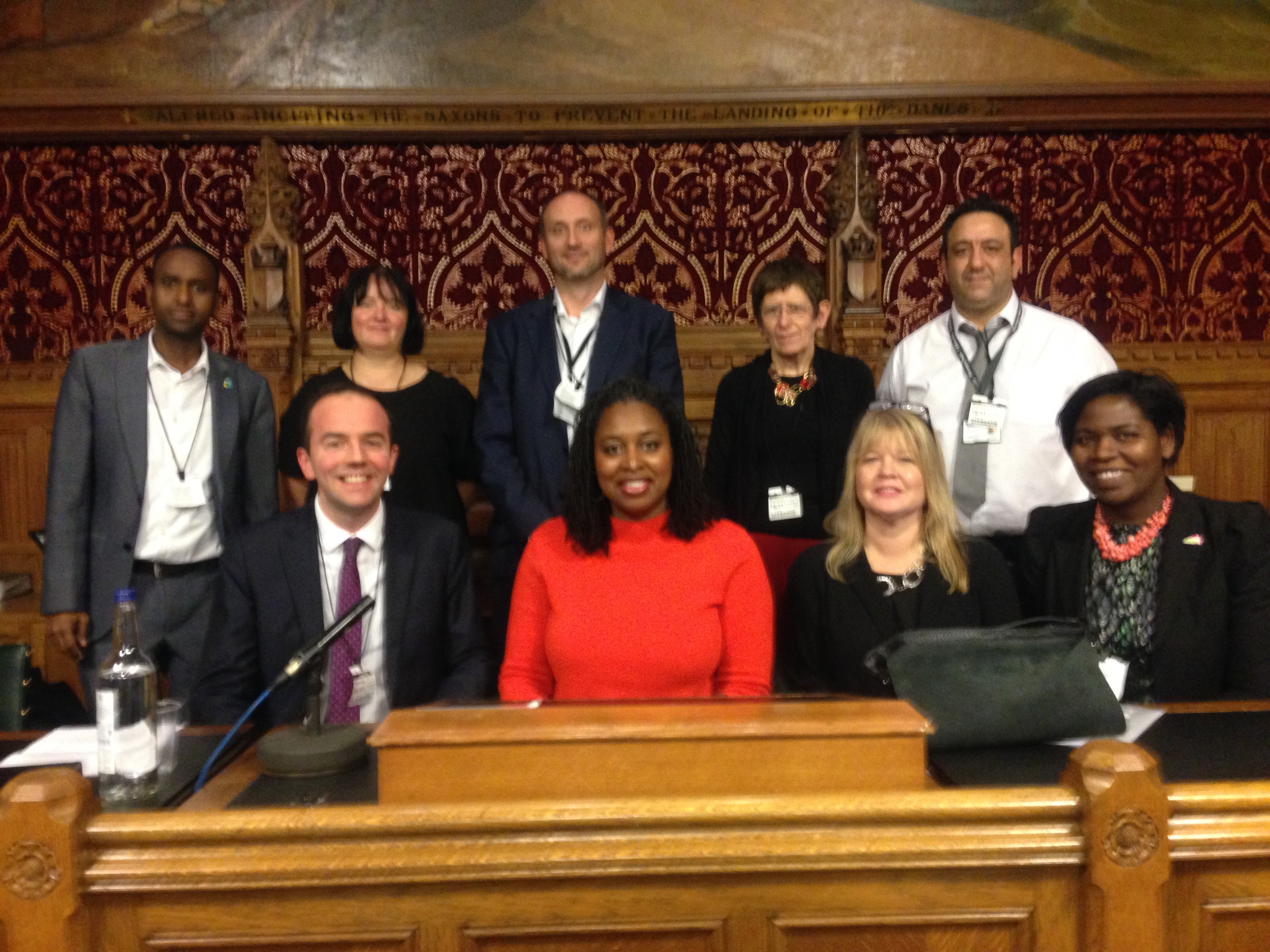 Dawn Butler, Labour MP for Brent Central, has called time on Brent’s housing crisis by calling an urgent meeting in the Houses of Parliament into ‘The Future of Rented Housing in Brent’.

The London Borough of Brent is one of the worst affected boroughs by London’s housing crisis. It has some of the least affordable rents in all of London with rent accounting for 72.2% of average wages. It is also the borough most affected by the £26,000 housing benefit cap. Dawn Butler MP said:

“People in Brent simply have no choice but to rent which, in many cases, is more expensive than taking out a mortgage. The seemingly insurmountable barriers to home ownership in the capital is forcing young people into sub-standard rented accommodation which costs them a fortune.”

Dawn Butler’s crisis meeting in Parliament was held at the same time as the release of the independent Redfern Review into home ownership. This is the first major review in a decade and found that there has been a 6.2% fall in home ownership amongst young people because of rising house prices, credit constraints and falling incomes among first-time buyers.

“The Redfern Report clearly states that the housing system is fundamentally broken. Housing problems are the number one issue I see in Brent. My office is open every day and I have dealt with over 12,000 cases in the past year alone.”

“The situation in Brent is desperate and young people in particular need action now. That is why I called this crisis meeting to seriously look at how the range of organisations in Brent can work together to help ease the burden.”

“Increasingly with the government cuts we have to do more with less resources. This meeting is an essential first step in all of us collectively devising a new integrated approach that recognises the challenges ahead and seeks new solutions to help local residents. I am so pleased that the Mayor of London is taking this situation seriously and that his Deputy Mayor contributed substantially to the meeting.”

The meeting in Parliament was attended by London’s Deputy Mayor for Housing, James Murray, as well as key players associated with housing provision in Brent.

Also at the meeting were a range of individuals who work on the front-line in Brent’s housing sector. Dawn Butler MP believes that solutions have to flow from the top down and bottom up to find sustainable and effective ideas and solutions to the housing crisis in Brent. In addition it is imperative to develop a network to streamline the way information is disseminated and streamline the approach to housing. Lack of and disjointed information causes confusion and unnecessary anguish to residents, this summit was a step to facilitate inter-agency working so that Brent can move forward in an efficient way.