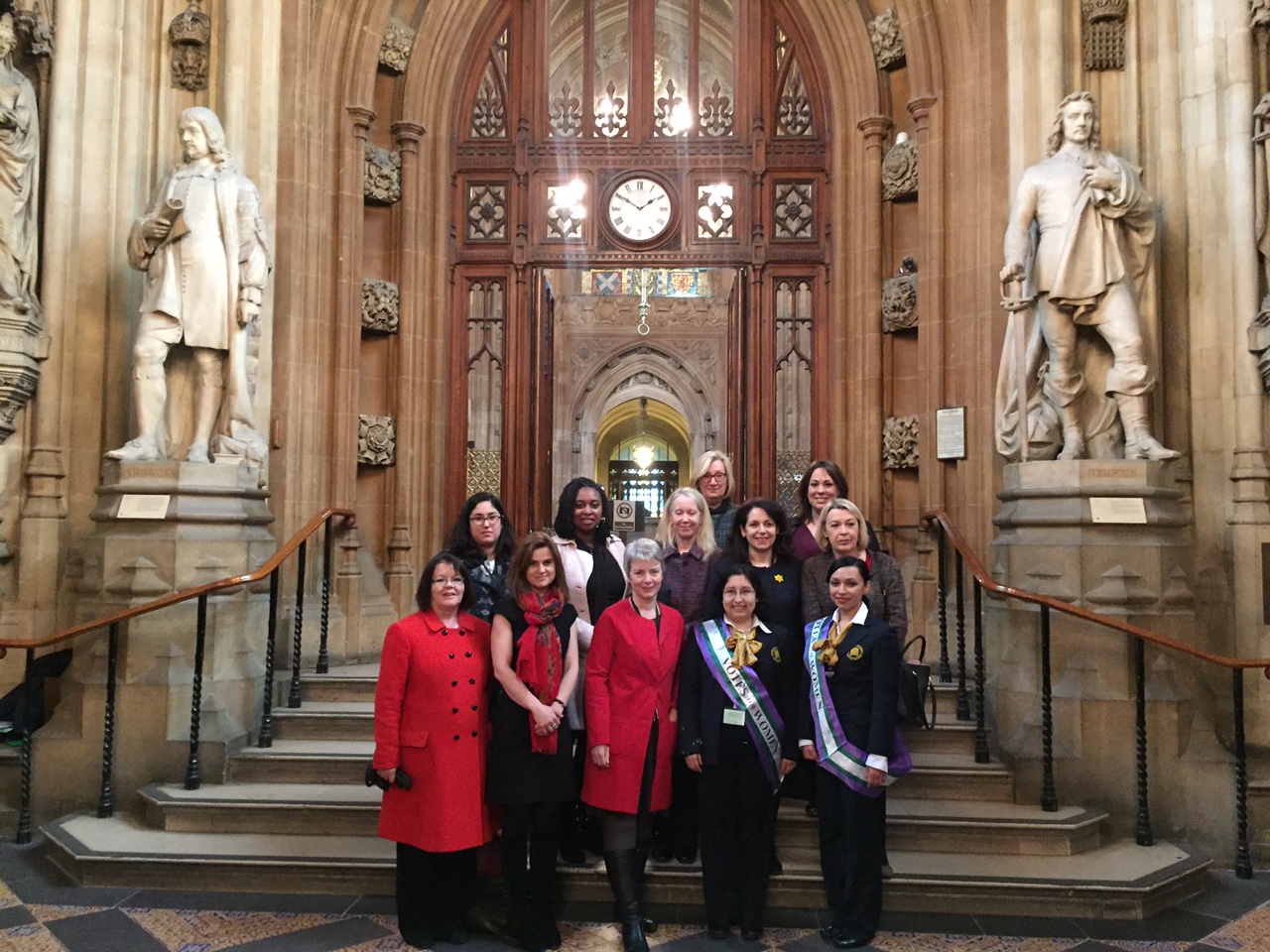 Photo: The photo above was taken from the International Women’s Day tour of Parliament arranged by Dawn Butler MP

The debate was approved after Dawn Butler MP led an application to the Backbench Business Committee, alongside the Chair of the Women & Equalities Select Committee and the Chair of the APPG on Women in Parliament.

“81% of the cuts made in this Parliament will affect women… we have a duty to ensure that we make laws that are not harmful to women. We have to empower women in this place; that is our duty.”

Ms Butler went on to call upon the Government to ban zero hours contracts citing Office for National Statistics reports showing a majority of the 744,000 people on such a contract were women, as well as calling for compulsory PSHE education in schools.