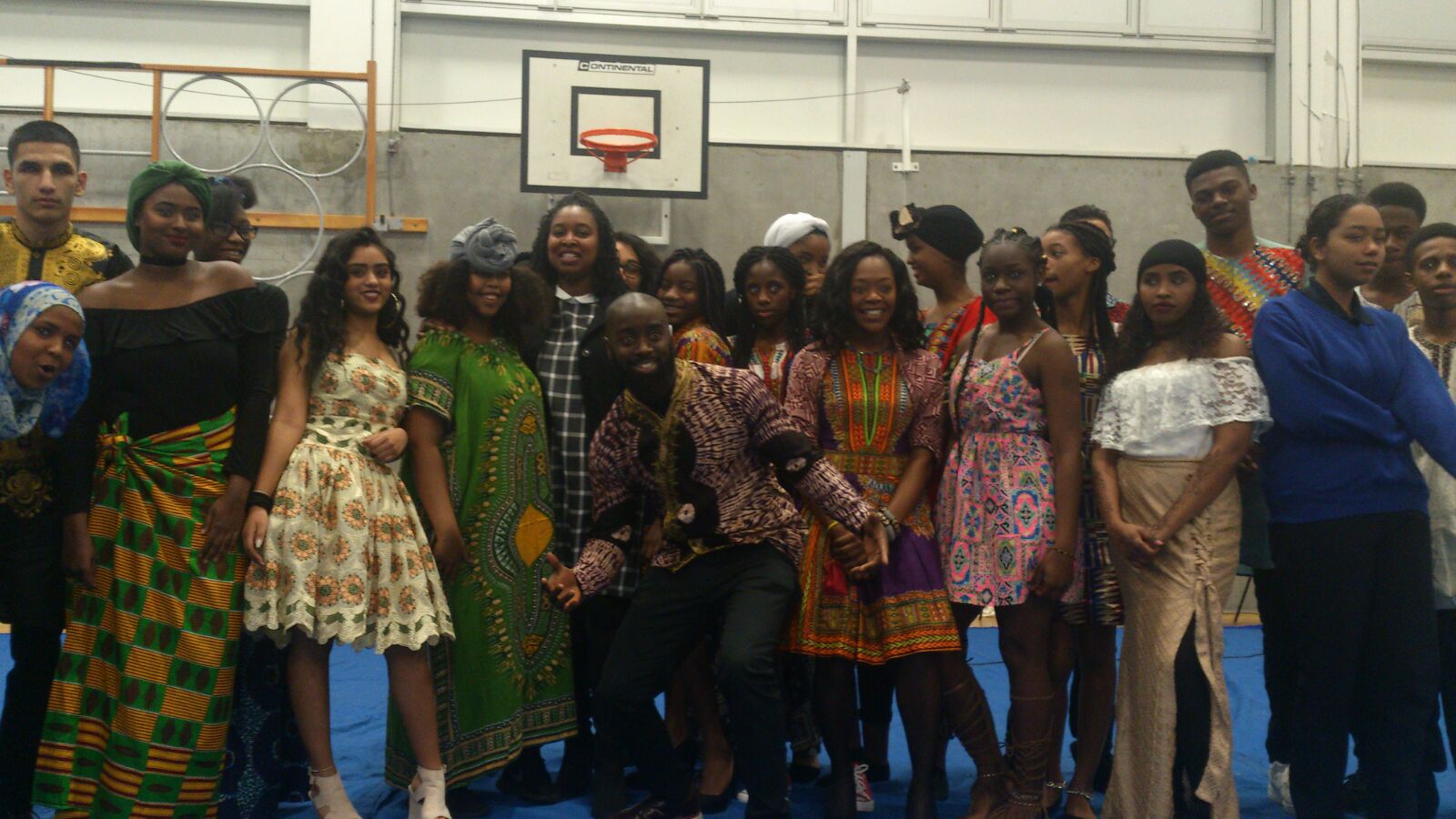 Black History Month is held every year to recognise, reward and celebrate the achievements of African Caribbean communities within the United Kingdom across all sectors including the arts, media, politics, science, technology, sport and much more.

It is an especially important time in Brent with 59% of the local population being from a Black, Asian, Minority, Ethnic (BAME) background and with 130 different languages spoken in Brent schools.

“I truly believe that Black History Month should be celebrated every day and attending Capital City I get the distinct feeling that they do just that. I hope that the young people will be inspired by my story telling them how to turn the impossible into I’m possible.”