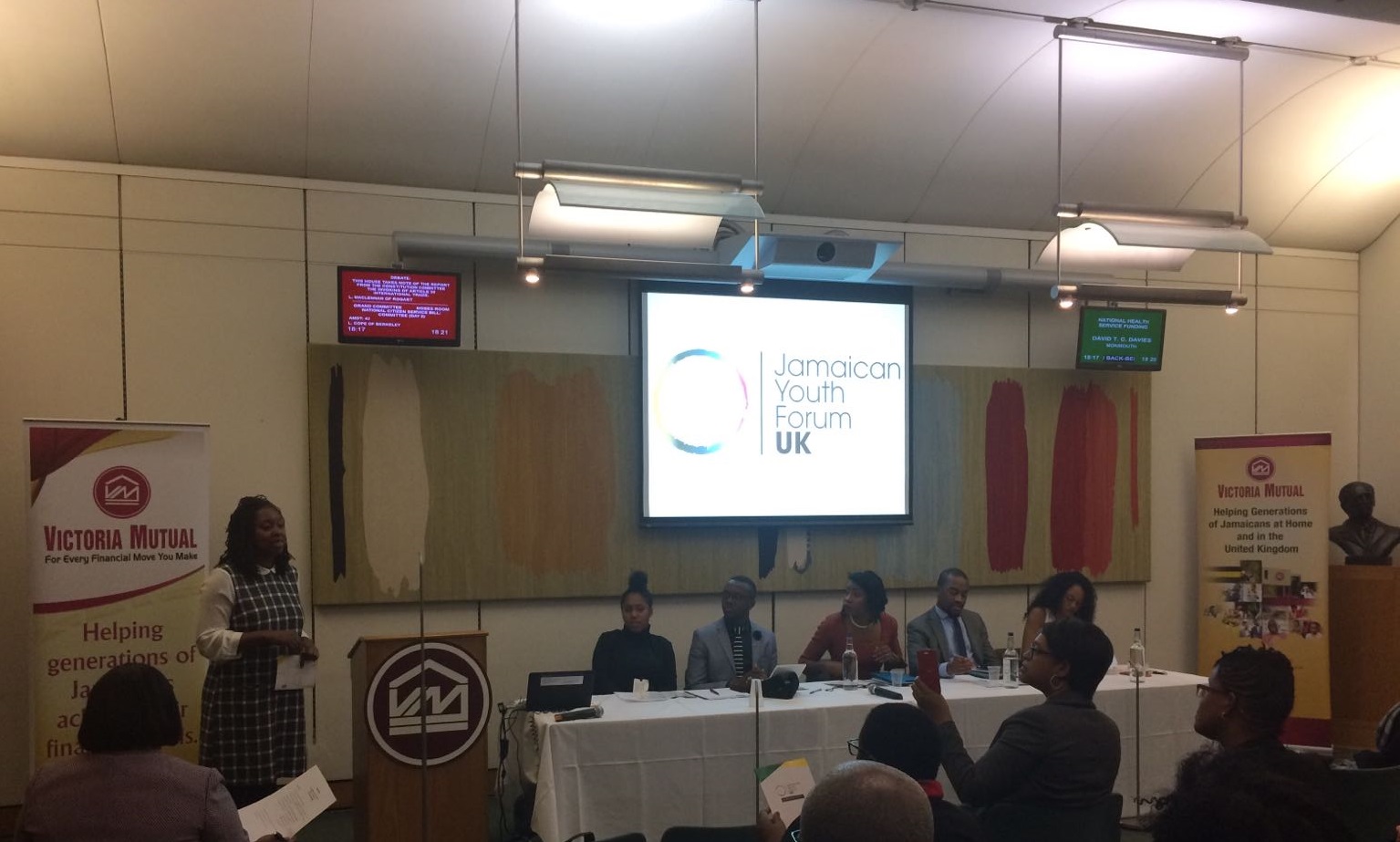 The Jamaican Youth Forum UK aims to be a platform for the engagement, advocacy and empowerment for young people of Jamaican heritage and to encourage them to contribute to civic life here within the United Kingdom. Brent Central is the constituency with the highest number of Jamaicans living outside of Jamaica.

The topics of debate included cultural identity and Jamaican youth leadership, amongst others.

“It is an honour to host the first ever parliamentary youth event for the Jamaican Youth Forum UK. Jamaica is a small country which punches well above its weight and it is hugely important for young people to embrace their Jamaican background. People of Jamaican descent can be key to effecting change in the UK whilst developing Jamaica both politically and economically. This Youth Forum will address some very important topics and I am excited to be a part of it.”

Tanesha Westcarr, the Youth Representative on the Jamaican Diaspora UK Board said of the launch:

“This is their opportunity to rise up as leaders, connect with each other and push the boundaries to effect change in a meaningful and measurable way. This event is the first of many starting here at the Houses of Parliament, then advancing to other regions across the UK.”

“It is fitting that this initiative is being launched at this time as November is being commemorated as National Youth Month in Jamaica I also wish to thank Dawn Butler MP, Chair of the All-Party Parliamentary Group for Jamaica, for her commitment and support.”