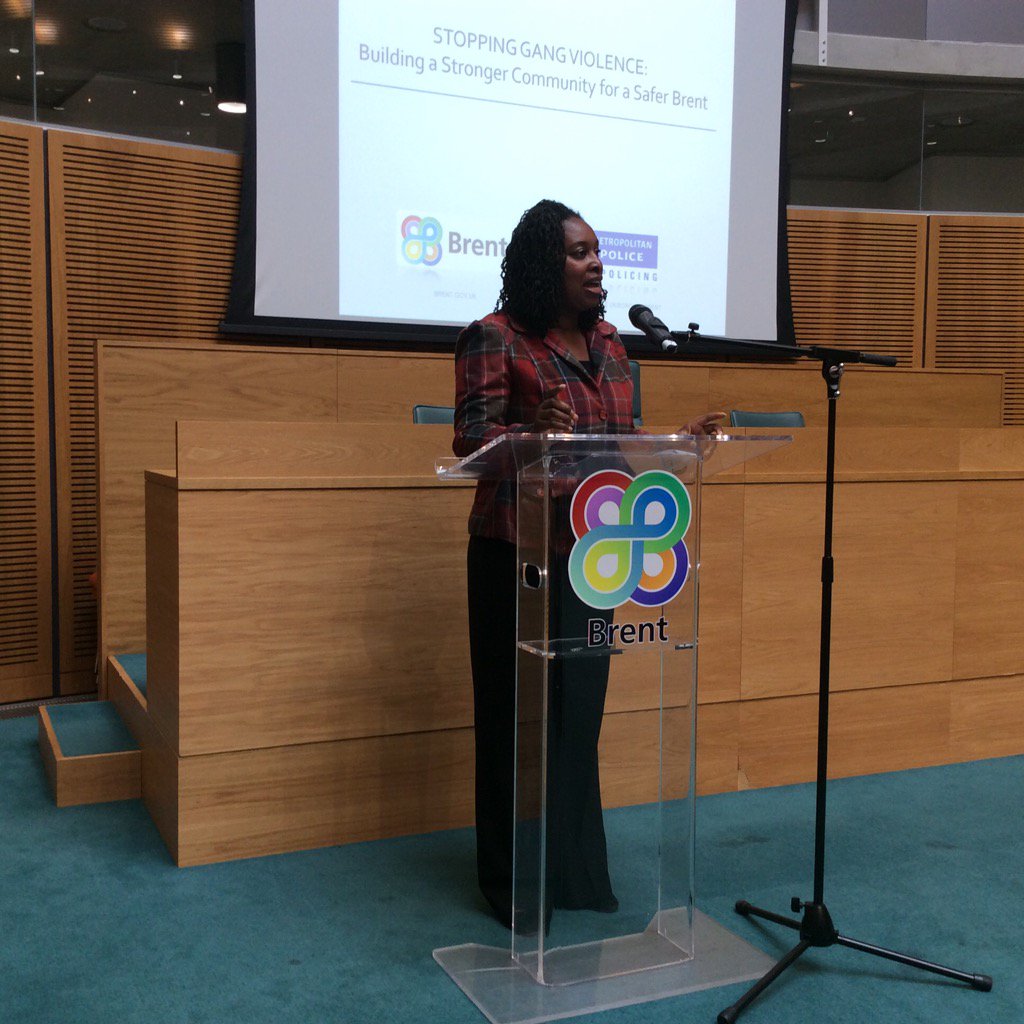 Ms Butler called for the emergency gang conference further to a surge in violent crime on Brent’s streets. The past few months have seen numerous gun related incidents, including the tragic murder of Oliver Tetlow in Neasden in March 2016.

The conference brought together the Metropolitan Police, Brent Council, social housing providers and schools and colleges from across the borough to look at new ways to work together to reduce and respond to gang associated violence and offending.

“It is important for politicians to listen and understand what is happening in their constituency. It was heartening to see how much commitment there is in Brent from all quarters to tackle the issue of gang violence. I look forward to the growing success of the programme that the Borough Commander has embarked upon. The theme that radiated through the conference was hope and opportunity.”

“This is a community generated and driven strategy, supported by the Brent Partnership, and Brent’s politicians to fundamentally change the way we, as a society, intervene to prevent the damage caused by violent criminal behaviour’.