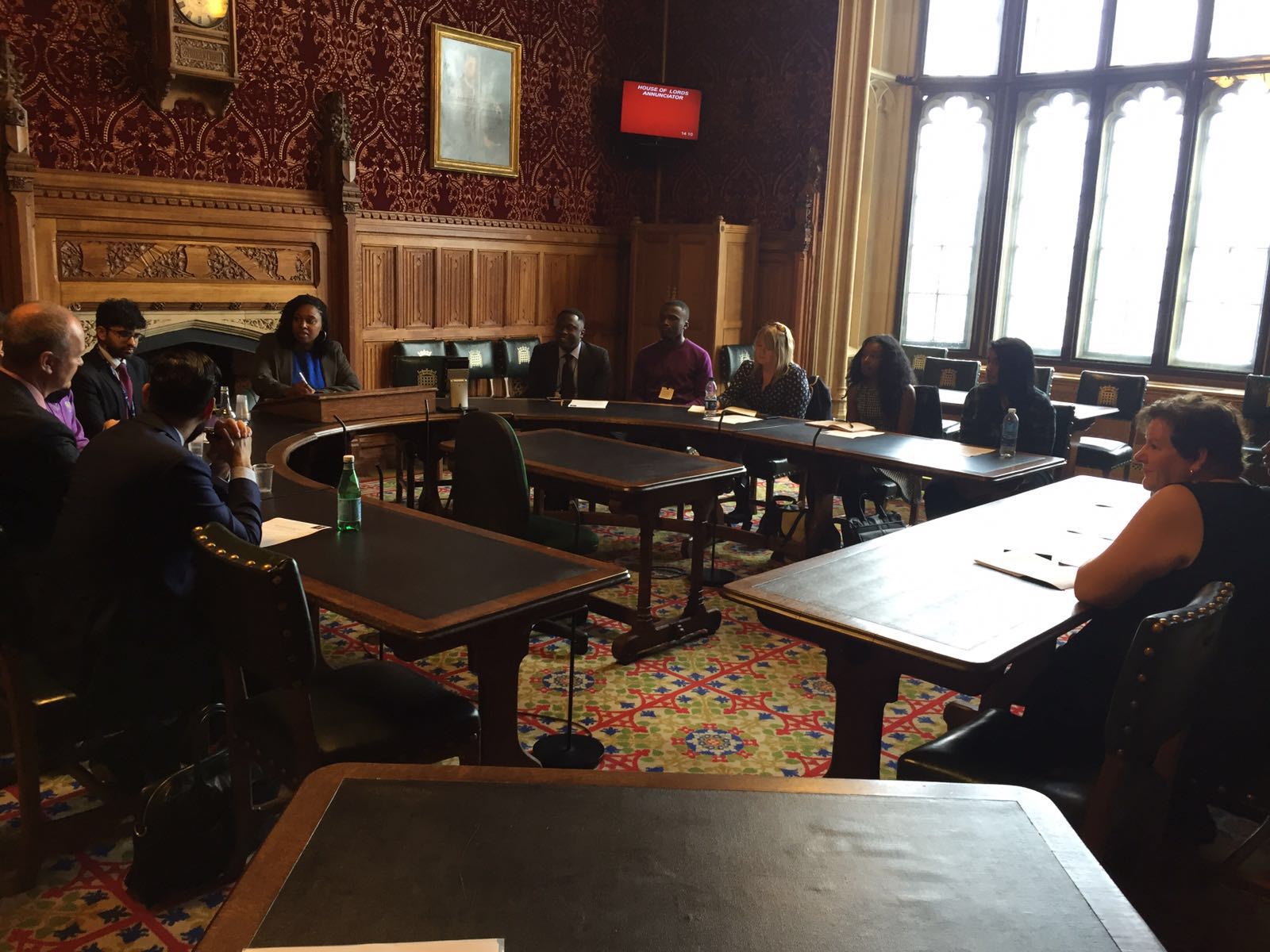 Dawn Butler MP this week hosted an anti-violent crime summit in the House of Commons bringing together local community leaders to look at ways to make Brent’s streets safer.

Among those attending the meeting included representatives from local schools including Newman Catholic College, Ark Elvin and Crest Academy, the Brent Borough Commander for the London Metropolitan Police as well as local community centres and churches.

The summit came into being further to the tragic shooting of Oliver Tetlow on Church Road in Harlesden.

The community summit was held to inform a future meeting between Dawn Butler MP and Karen Bradley MP, the Minister with responsibility for Abuse, Exploitation & Crime at the Home Office. Dawn Butler has pledged to take the community leaders concerns directly to the Minister.

The meeting with the Home Office came about as a result of a question put to Prime Minister David Cameron by Dawn Butler MP at Prime Minister’s Question Time.

“I’m deeply concerned by recent shootings across Brent. Young lives have been needlessly and tragically cut shot and families left devastated by their loss. We have to do more to make our streets safer. Community leaders made clear to me they were concerned about cuts to social and youth services amongst many other things and I’ll be taking these issues directly to the government.”