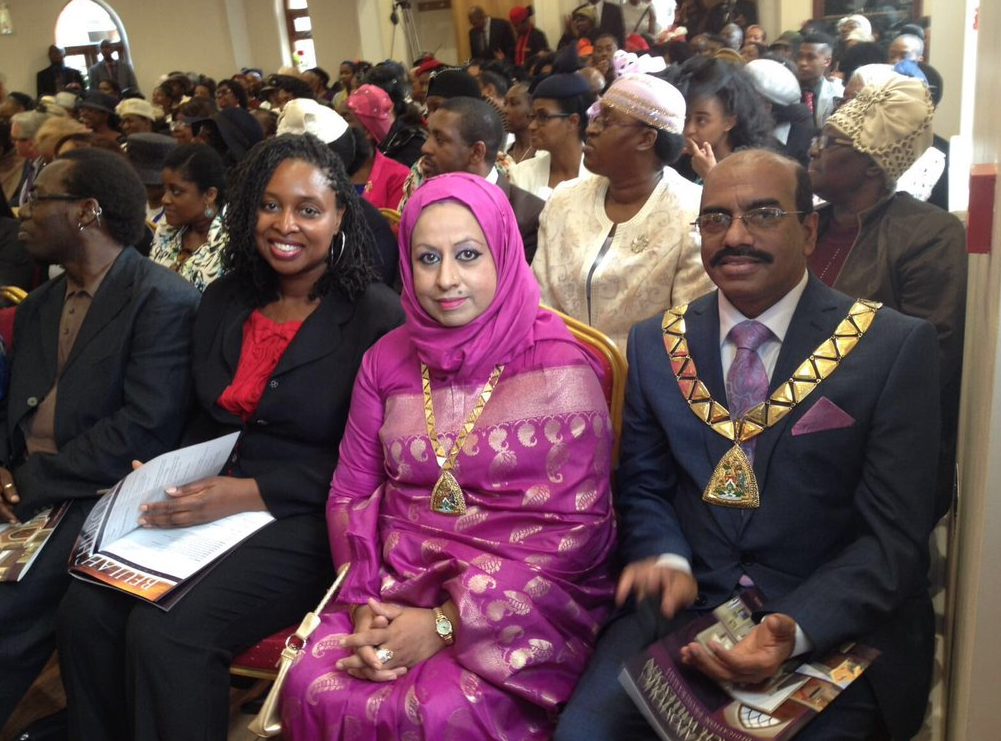 On Saturday 29th May 2016 Dawn Butler MP joined the congregation of Beulah Apostolic Church in Willesden to celebrate their grand re-opening ceremony.

The church is re-opening after having been re-built over the past three years. The event was also attended by the Mayor of Brent, Cllr Parvez Ahmed.

Ms Butler speaking to the congregation praised the sense of community spirit. She said:

“Just five steps away we tragically lost an innocent young man who lost his life due to gun crime. The church has promised to be a refuge for the community and I am pleased that all who enter through the doors will be shown compassion and love.”