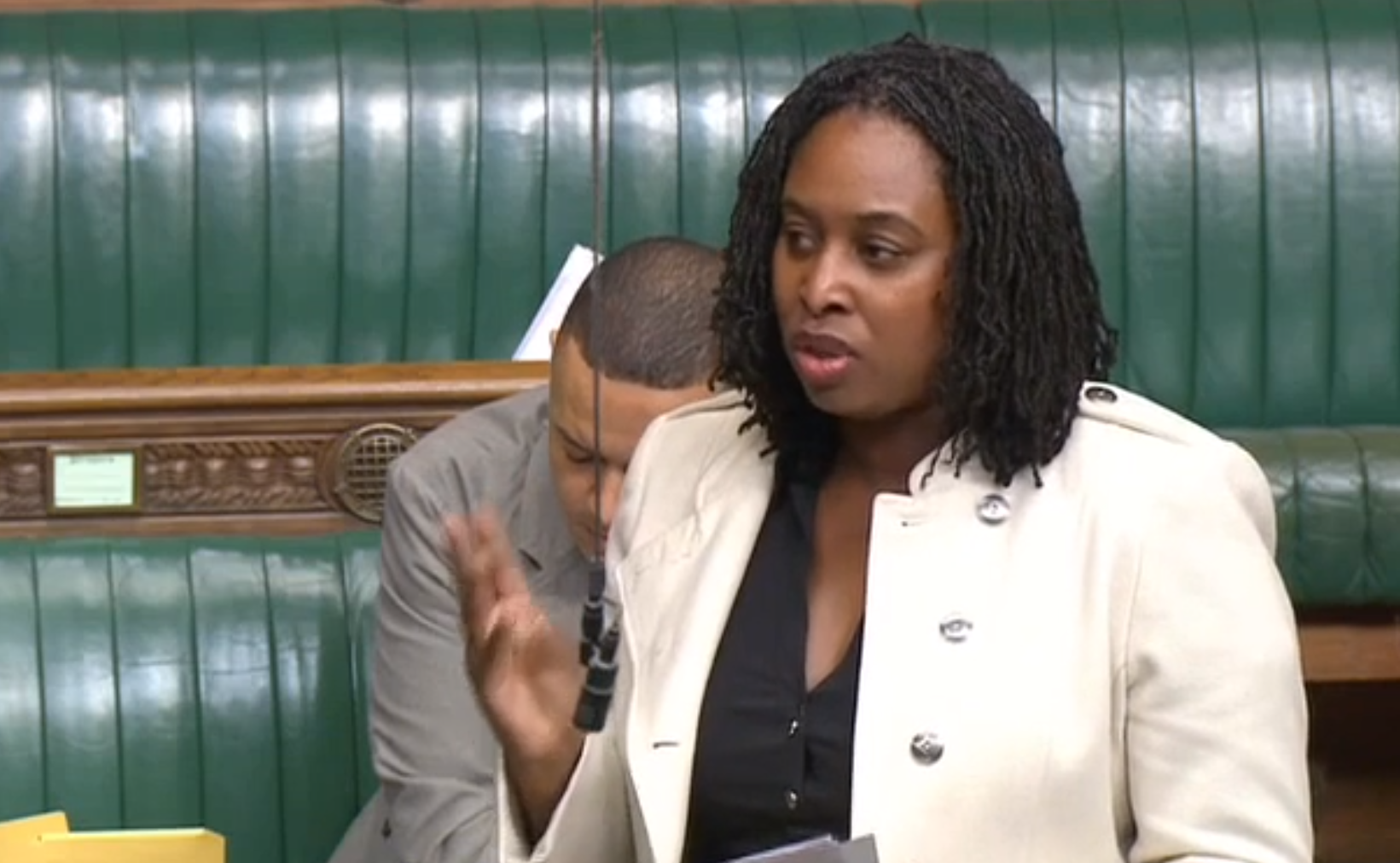 In an opposition day debate held this week in the House of Commons on the schools white paper, which includes plans to convert every school into an academy, Dawn Butler MP called on the Government to drop their controversial plans.

Dawn Butler MP said in summing up her speech:

“I urge the Government to stop and listen to the teachers who are staying in the profession, as well as to those who are leaving it, and just do a U-turn on this flawed White Paper.”