Dawn Butler MP calls for greater diversity in the BBC 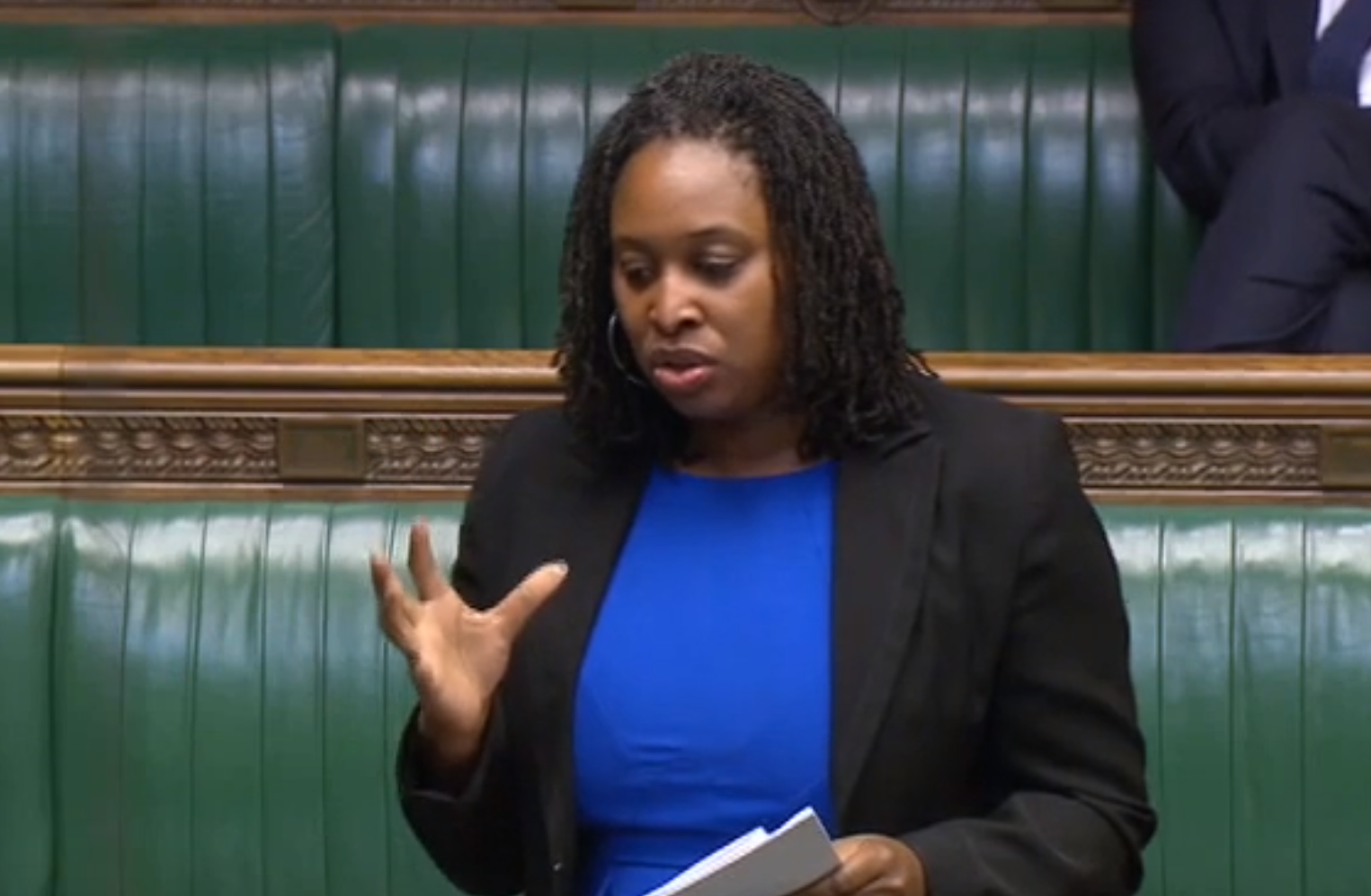 In a debate held in Parliament on Thursday 14th April 2016 Dawn Butler MP called for greater diversity in the BBC.

The motion passed by the House of Commons highlighted that the number of ethnic minorities working in UK creative media fell by 30.9% between 2006-2012 and that a BBC BAME employment target of 14.2% by 2017 was insufficient.

In the debate Dawn Butler MP called for the establishment of a BAME advisory board at Ofcom, the communications regulator. She said:

“Ofcom should ensure that the black, Asian and minority ethnic population has a systematic process to allow the industry to hear its views and concerns by setting up an advisory board. I cannot stress strongly enough to the Minister how important such a solution is. We often ?talk about problems in this place, without talking about the solutions. I hope that the Minister will take this on board.”