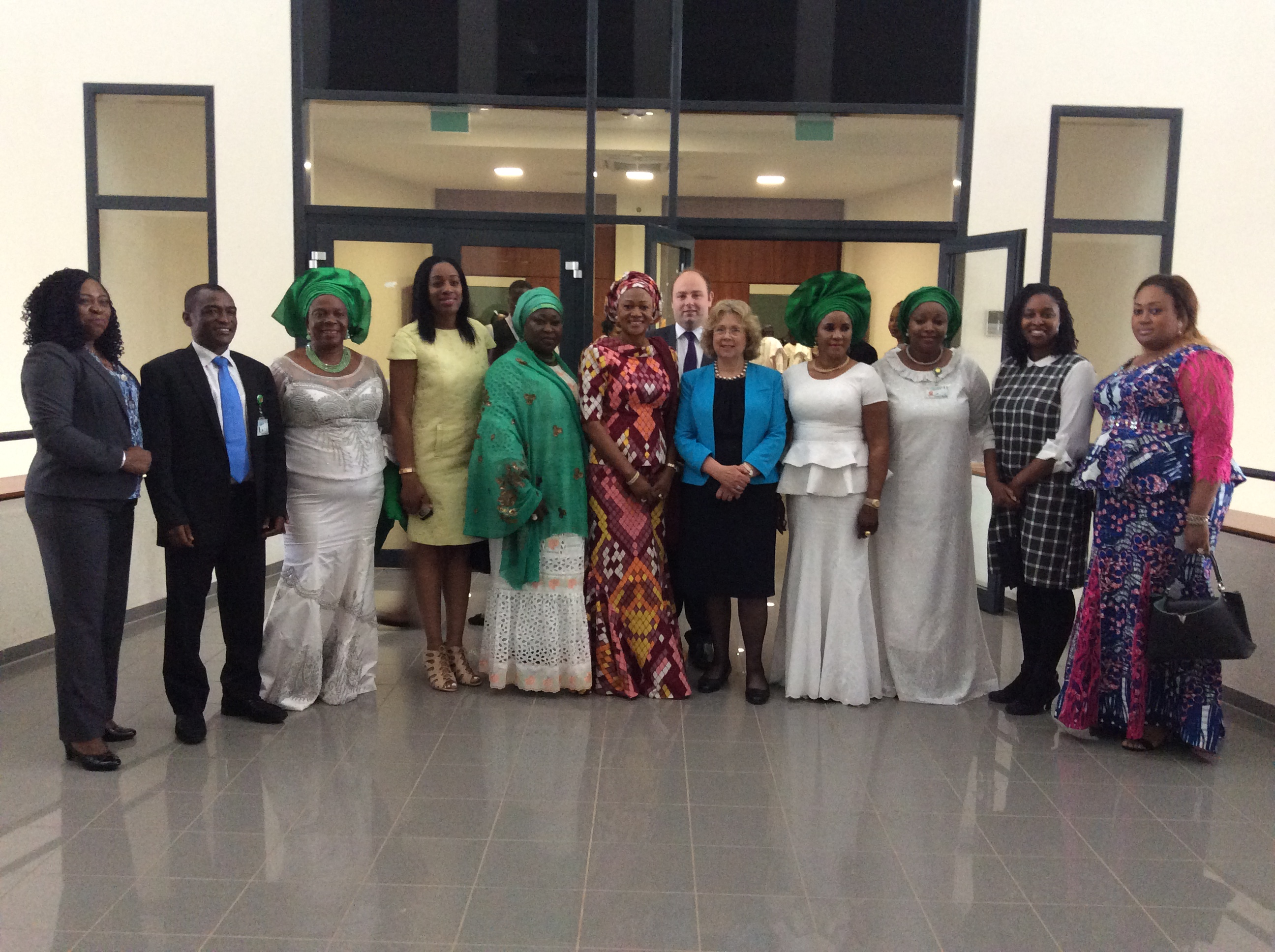 As part of the delegation Dawn Butler MP met with the Parliamentary Leadership of the National Assembly with a view to assisting in the development of increased accountability, good governance and the strengthening of democratic institutions.

As part of the visit Dawn Butler MP called on Nigerian law-makers to do more to promote and empower women in Nigerian civic life. In addition to meeting Parliamentary Leadership, Ms Butler also met with the Committees on Women Affairs and Women in Parliament.

In March 2016 the Nigerian Senate was widely condemned for rejecting the Gender and Equal Opportunity Bill which aimed to eliminate all forms of discrimination against women as well as to promote equality in marriage, inheritance and education.

“As Chair of the Women’s PLP I appreciate that after 600 years of UK democracy we still have a long way to go however I welcome the news from the Nigerian parliamentary leadership that the Gender & Equal Opportunity Bill is likely to return and, if passed, I believe this will make a real difference for women in Nigeria. My priority in this exchange was to call for much needed action on women’s representation which is seriously falling behind. If Nigeria is serious about economic growth and stability its parliament needs to get serious about female representation.”

In Nigeria women only make up 5-6% of legislators in the National Assembly and 6% of the State Houses of Assembly, with 11 state houses having zero representation.