Dawn Butler MP backs calls to save the NHS bursary 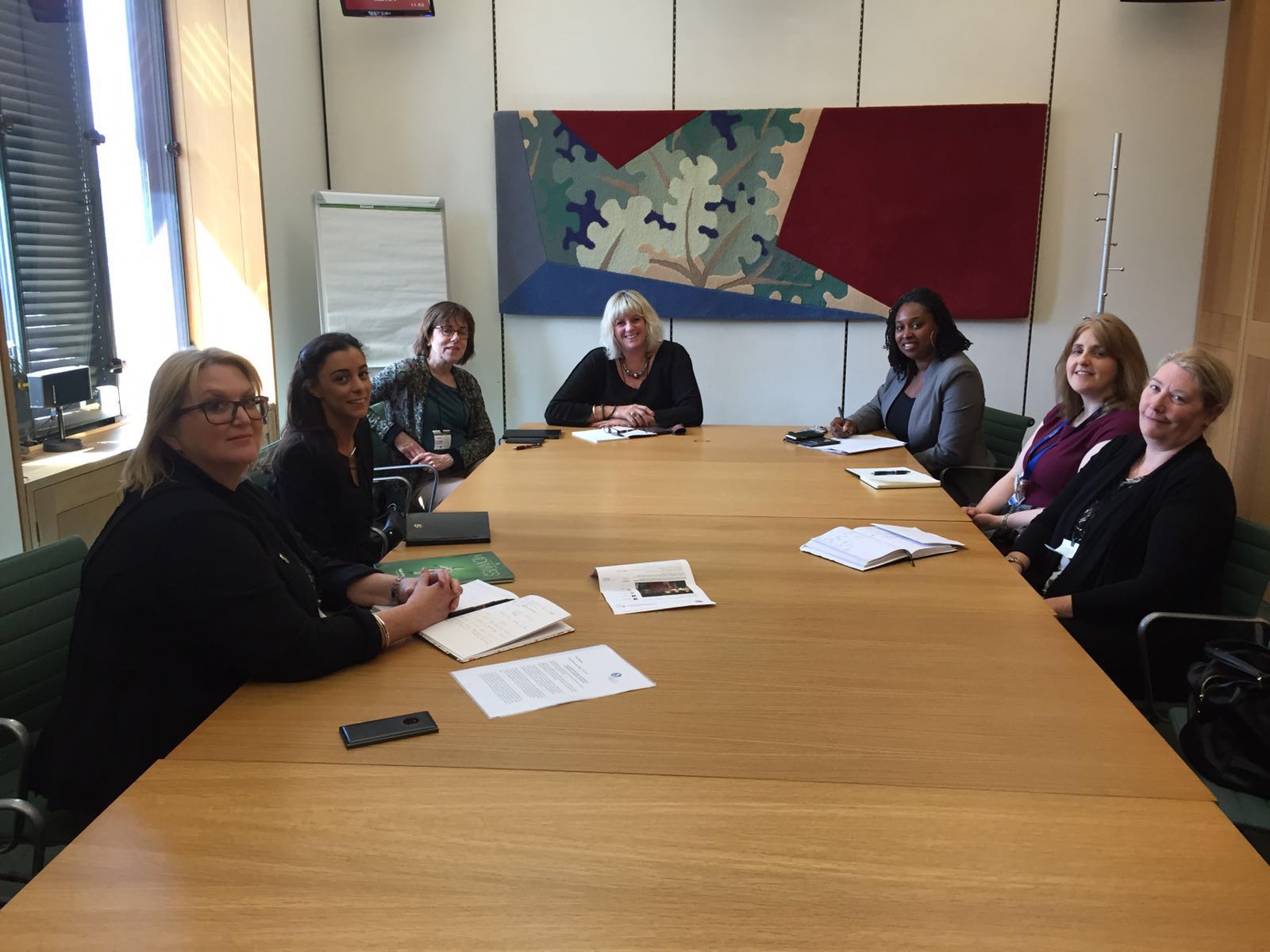 Above: Dawn Butler MP meets with the Royal College of Midwives to discuss NHS bursaries

Labour MP for Brent Central, Dawn Butler, has backed calls for the Tories to ditch their plans to scrap NHS bursaries for student nurses, midwives and other allied health professionals.

Under plans announced by the Chancellor in November, bursaries for student nurses, midwives and allied health professionals will be scrapped from 2017. The move, which has been criticised by UNISON and the Royal College of Nursing, risks leaving the next generation of frontline NHS staff with thousands of pounds worth of debt after they graduate, and could lead to even greater staff shortages in the NHS.

On Wednesday 4th May, Labour held an Opposition Day debate calling on the Government to “drop its plans to remove NHS bursaries” and consult on how best to fund and support the future healthcare workforce.

The Royal College of Nursing has also supported calls for the Government to rethink its plan for student nurse funding and go “back to the drawing board.”

The debate comes as new analysis from the House of Commons Library, commissioned by the Labour Party, shows that the number of nursing, midwifery and health visiting staff working in the NHS has fallen from 6,786 per million people in November 2009 to 6,645 in November 2015.

“NHS staff are the lifeblood of our national health service. However, this Tory government is letting them down.

“The decision to cut nurse training places during the last Parliament has left hospital wards dangerously understaffed and has put patient care at risk, with important tasks being left undone.

“This situation is only going to get worse if Ministers press ahead with their misguided plan to scrap student NHS bursaries and discourage the next generation of frontline NHS staff.

“It’s time Ministers stood up for the NHS, rather than standing by and allowing the staffing crisis to get worse.”